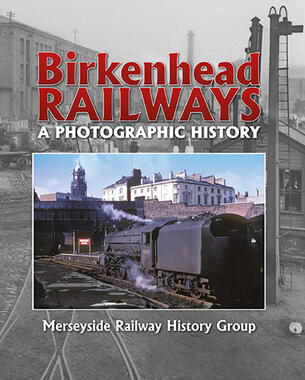 The railways of Birkenhead have not been well covered in print to date but this photographic album looks to redress that imbalance. The Birkenhead Railway, the main line to this port town situated in the north-west corner of the Wirral peninsula, on the west bank of the Mersey and facing across the river to Liverpool, was operated jointly by the London & North Western and Great Western railways from 1860, and then by the London, Midland & Scottish Railway and the GWR after the 1923 Grouping. This joint ownership thus produced a great variety in locomotives, rolling stock and company styles in a comparatively small area, greatly increasing its interest. However, being somewhat out on a limb, Birkenhead did not receive the photographic coverage that many other railway centres enjoyed. The members of the Merseyside Railway History Group have scoured many archives and sources to put together this album of pictures, drawing on the work of numerous photographers (some known and some unknown) to provide a comprehensive review of the railways in the Birkenhead area from the 19th century to the present day, including many previously unpublished pictures, which together illustrate the distinctive selection of lines and systems that served the area. Our journey begins at Mollington, on the Joint line from Chester to Birkenhead Woodside, and covers the various stations, goods yards, engine sheds and industrial locations passed on the way. We then visit the goods line to Birkenhead Docks, followed by the extensive railway system which accessed them, showing the goods depots and wharves that were served and some of the ships. Finally we study the third rail electric network within the Birkenhead boundary, including the Mersey Railway main line between Rockferry and Hamilton Square, and the branch to Birkenhead Park, along with the Wirral Railway between Birkenhead Park and Birkenhead North. This volume follows on from a previous book, The Railways of Chester, compiled by the Merseyside Railway History Group and published in 2015 (Bridge Books). 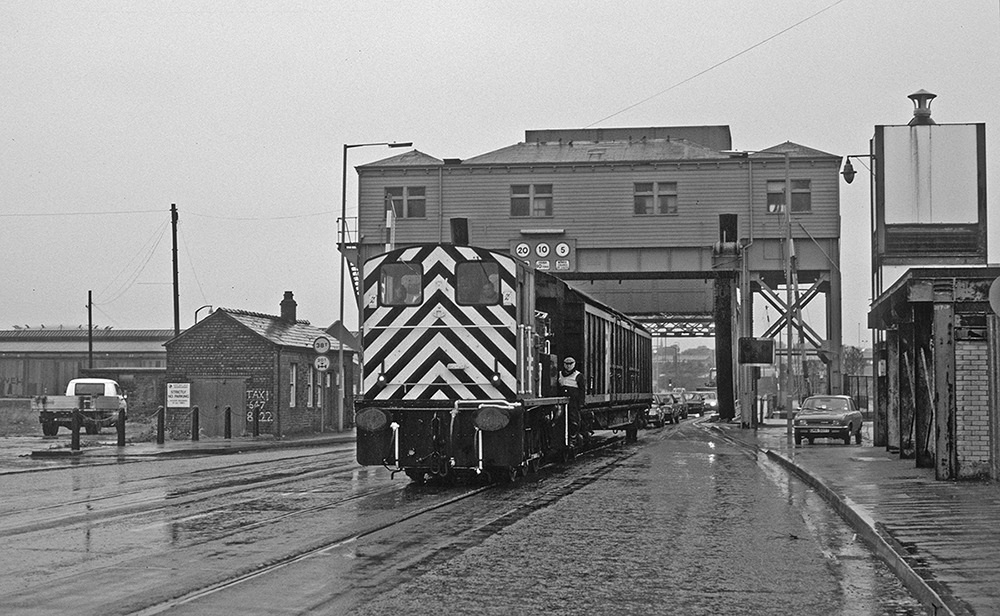 Birkenhead Docks had considerable goods traffic in the 19th & 20th centuries before it withered away in the 1980s. On 9th October 1987, No. 03170 has just crossed into Birkenhead over Duke Street bridge with a single empty grain wagon from the flour mills on the East Float in Wallasey. David Pool 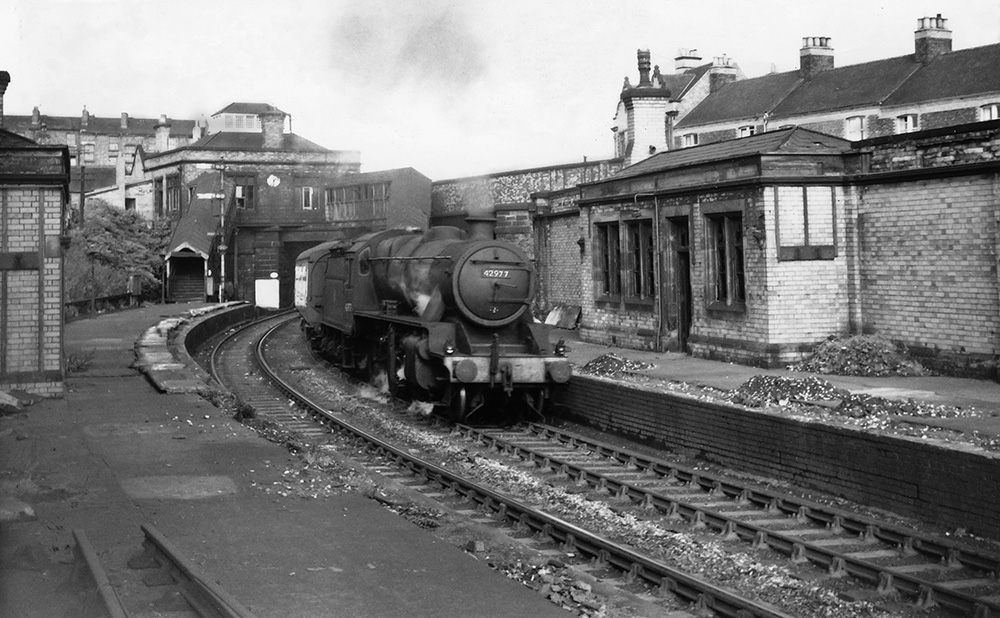 Stanier âMogulâ No. 42977 passing through the derelict Birkenhead Town Station with an up express on 26th September 1958. Despite having been closed since 1945 the buildings are in reasonable condition, though the platform edge copers have been partly removed. The train emerges from the 565 yard long tunnel from Woodside under Chester Road and was working hard up the steep 1 in 95 gradient. Immediately to the right of this tunnel and behind the tall brick wall was an adjoining tunnel leading to the second terminus at Monkâs Ferry, closed in 1967. At the end of the platform is Blackpool Streetâs starting signal with Woodsideâs fixed distant underneath along with a subsidiary signal. J.A.Peden/IRS