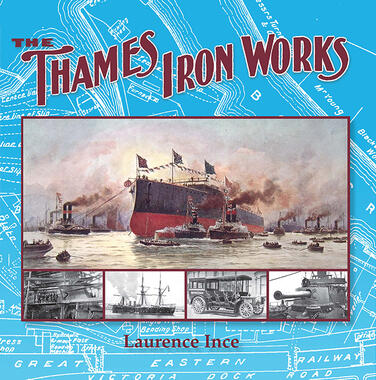 The Thames Iron Works has its origins in the shipbuilding partnership of Charles Mare and Thomas Ditchburn. The partnership started to build ships in 1837 at Deptford but soon moved to occupy land on the Orchard House side of Bow Creek which fed into the River Thames. During the 1840s Ditchburn & Mareâs yard was one of the largest builders of iron ships in Britain. The ships built at the yard were praised for their strength and design. In 1847 Thomas Ditchburn left the partnership and Mare continued to build ships and developed land on the opposite bank of Bow Creek for shipbuilding. The yard was taken over by a group of businessmen in 1855 when it became known as the Thames Iron Works and continued to build a large number of commercial and naval ships until its closure in 1912. The story of the Thames Iron Works is closely associated with the Hills family who for over forty years helped guide the yard to success and fame. This volume contains a complete history of the firm starting in 1837 with extensive lists of the ships, bridges, motor vehicles and lifeboats produced by the Thames Iron Works. 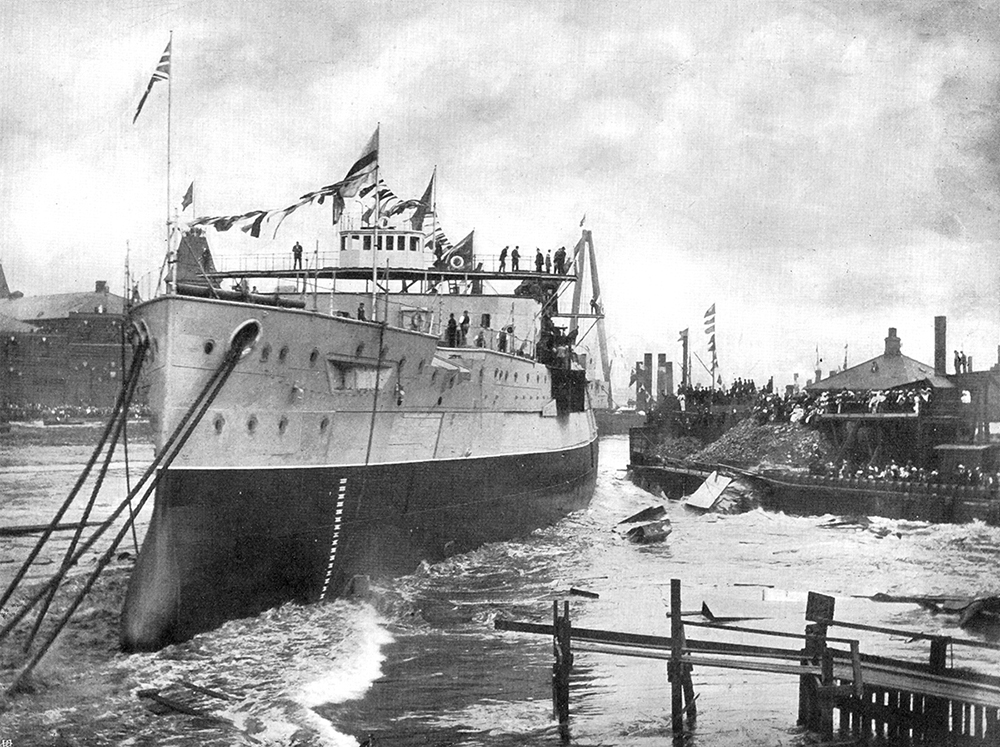 The launch of HMS Cornwallis at the Thames Iron Works, 17th July 1901. 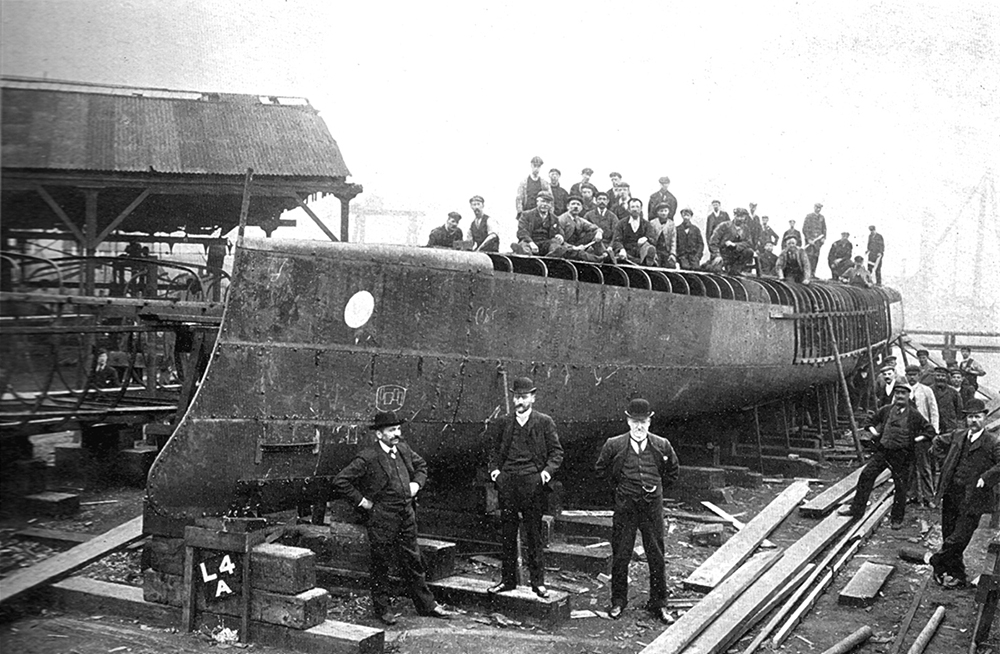 The 100ft Romanian torpedo vedette boats receiving their plates in late 1905. Obviously these smaller vessels did not need to be constructed on a slipway.