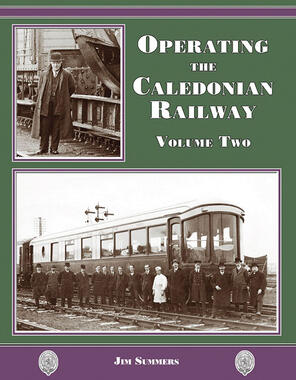 This volume looks at how the Caledonian planned its operations and how it handled matters when things did not go according to plan. The constraints and possibilities of track layouts are considered, followed by an explanation of the art of compiling timetables and the workings of the rolling stock in order to make the most of that infrastructure. Did a L&NWR Manchester guard regularly work the Balerno Branch? The methods of dealing with particular traffics and controlling assets, from wagons to sacks, are described. Carlisle Control office is featured and the significance of traffic control in the Quintinshill accident is explored. The operating practices for some important flows of traffic are examined, with a chapter on electrification, for which the Caledonian sought powers. The reader will feel an affinity with the traffic men and understand the issues with which they grappled, while students of other railways will wonder how their companies addressed similar questions. 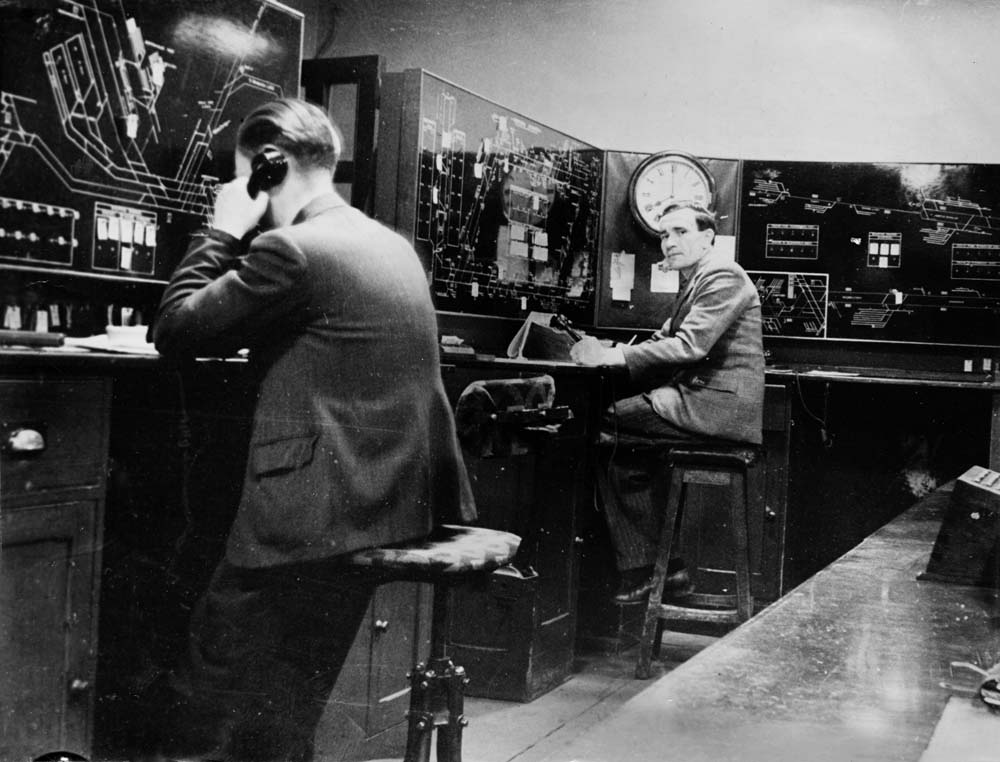 Controllers for Northern Division: The workplace of the two âNorthern Districtâ controllers handling the Caledonian traffic north of Carlisle. At the time of Quintinshill, no one had an overview like these two men. To the left is the controller, already seen in the general view, looking after the Carlisle Goods Lines approaching and including Viaduct Yard. The controller on the right, in charge of the board seen in pictures 3 and 4, has oversight of the old Caledonian main line as far as Summit, the G&SWR route as far as Dumfries, and the LockerbieâDumfries line. The clock is prominent, as it should be in an operations office. Cumbrian Railway Association 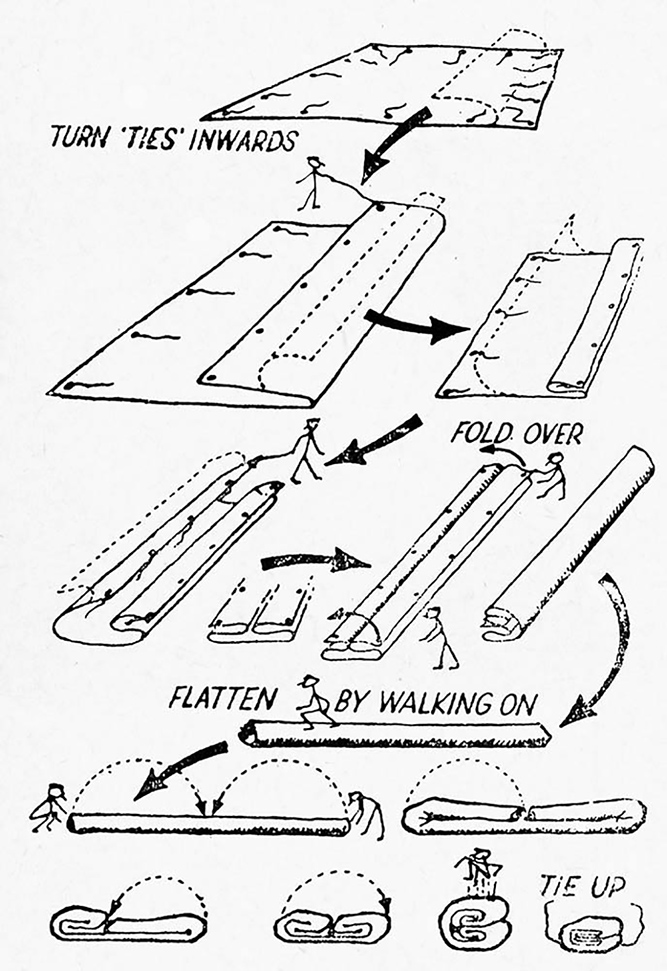 Essential to the use of sheets were ties to secure them to the wagon, so that they did not flap in transit or blow off, causing damage to passing trains or items of infrastructure. Sheets had to be placed with the right side uppermost, so that water drained off at the seams. Hollows were to be avoided, by raising the height of the sheet if necessary, so that wee lochs did not form. Staff had to remember that one of the objects of the sheet was to prevent sparks from the engine reaching the goods below the sheet. The sheet ties were about 36ins long and were not to be fixed to brake handles or to any moving parts. The diagram shows how dealing with them was the first stage in the choreography of folding sheets. Authorâs collection