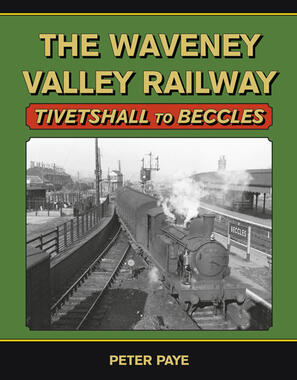 The arrival of the railways in East Anglia left the communities of the Waveney Valley, whose river forms the boundary between the counties of Norfolk and Suffolk, devoid of the new method of communication. The drastic improvements to trade and transportation quelled the initial scepticism and soon local inhabitants desired to be connected to the expanding network of lines. Following the failure of an earlier scheme, leading businessmen and traders of the small towns of Harleston and Bungay, fearing economic depression, obtained Parliamentary authority in July 1851 for the Waveney Valley Railway linking Tivetshall on the Eastern Union Railway to Bungay, and ultimately to Beccles on the embryonic East Suffolk Railway. Opened in part in November 1855, it was worked by the Eastern Counties Railway but relationships with the operator soured; constantly short of finances, the WVR was forced to seek further Acts of Parliament to raise new capital and progress was slow. The line was extended to Bungay in November 1860, three months after the company had severed links with the ECR and commenced independent operation. The situation remained until the ECR became a constituent of the Great Eastern Railway from August 1862, by which time the WVR had obtained powers to extend to Beccles. This final section opened in March 1863, when the WVR was absorbed into the GER. The new regime improved facilities, extended some services through to Norwich, and closed three loss-making stations. The 19Â½-mile cross-country route became an integral part of Norfolk and Suffolk life and played an important role in the defence of the realm during World War One, serving a Royal Naval Airship Station near Pulham Market. Under L&NER ownership the line was to play an even greater role during World War Two; the establishment of Royal Air Force and United States Air Force bases resulted in a considerable increase in freight traffic as armaments and bombs were conveyed to service the many airfields, augmented by supplies of aviation fuel to assist with the allied invasion and ultimate defeat of Nazi Germany. The post-war years and the ultimate end of petrol rationing resulted in changing travel patterns; after nationalisation few journeyed by train, instead being attracted to bus services which provided an almost door-to-door service; the passenger train service was withdrawn in January 1953. Freight services continued but further savings were achieved when the route was converted to a light railway. By this time, however, farmers and growers had transferred their allegiance to road transport and the central section of the line closed to all traffic in February 1960, whilst the eastern and western ends only survived until August 1965 and April 1966. 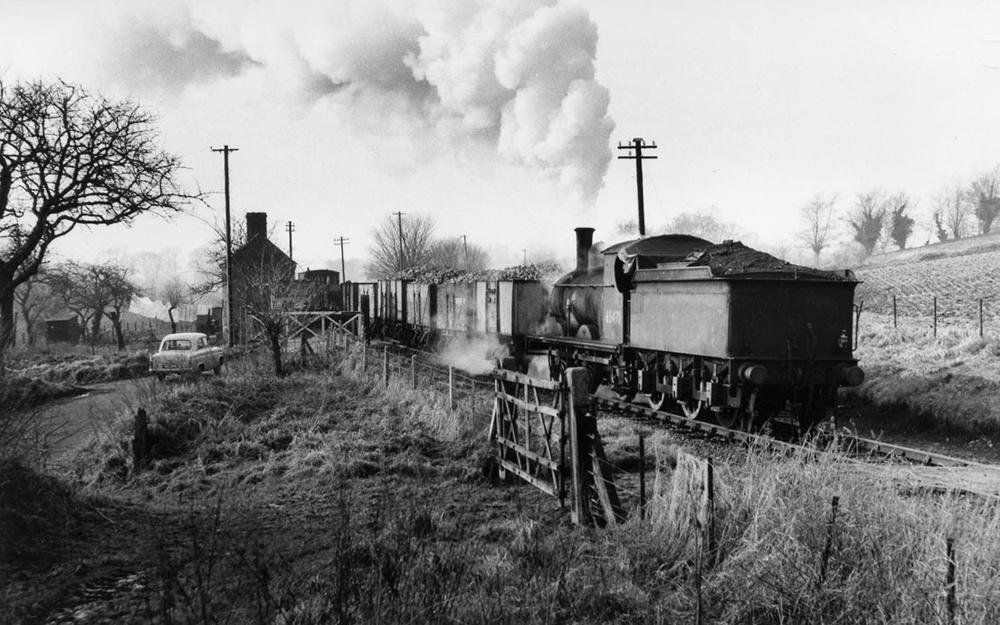 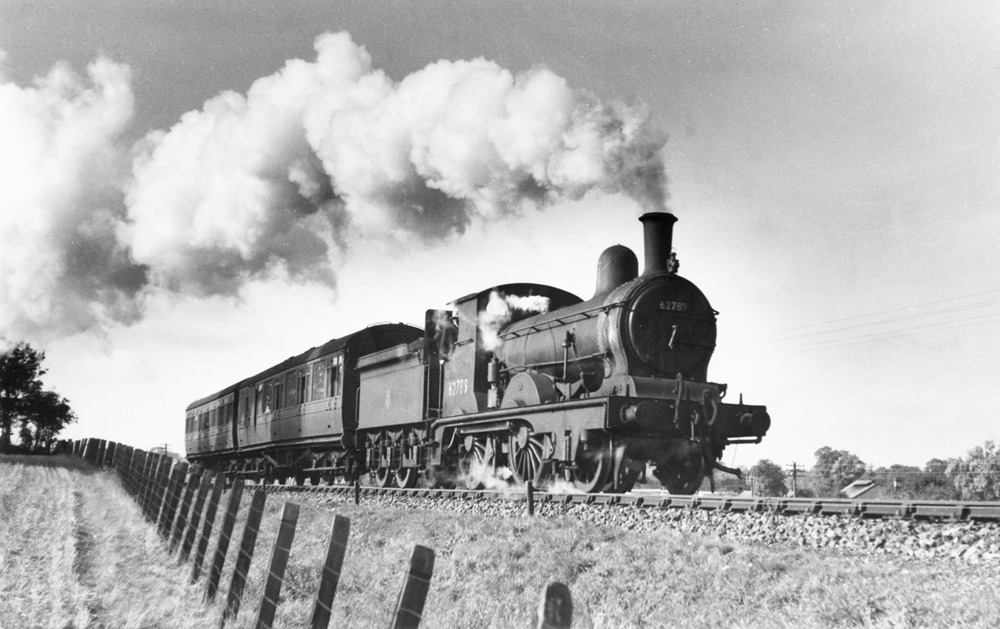