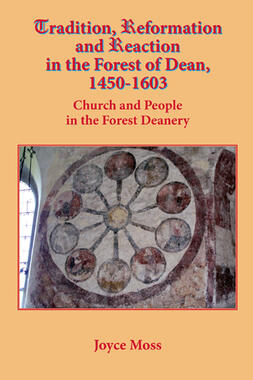 This book looks at the impact of the Reformation in one Gloucestershire Deanery. The old church is first examined to 1530, with some surprising discoveries, then the Reformation at state and local level, and finally, the consolidation achieved in the reign of Elizabeth. Against the evidence of central policy, the Forest Deanery is examined in its varied reactions to the Reformations of Henry VIII, Edward VI and Elizabeth. There was a wide spectrum of belief, which cannot necessarily be labelled either Catholic or Protestant but which was typical of most English Deaneries in the sixteenth century as the new church, established by law, was gradually accepted. The peculiarities of Gloucester Diocese are also discussed. The contents of the Hereford Court Records to 1540 and Gloucester Diocesan Records from 1540 to 1603, as well as the numerous wills in Gloucester Archives allow the lives and beliefs of Forest people to be recovered in some detail.

Tradition, Reformation and Reaction in the Forest of Dean, 1450-1603 - Sample Images 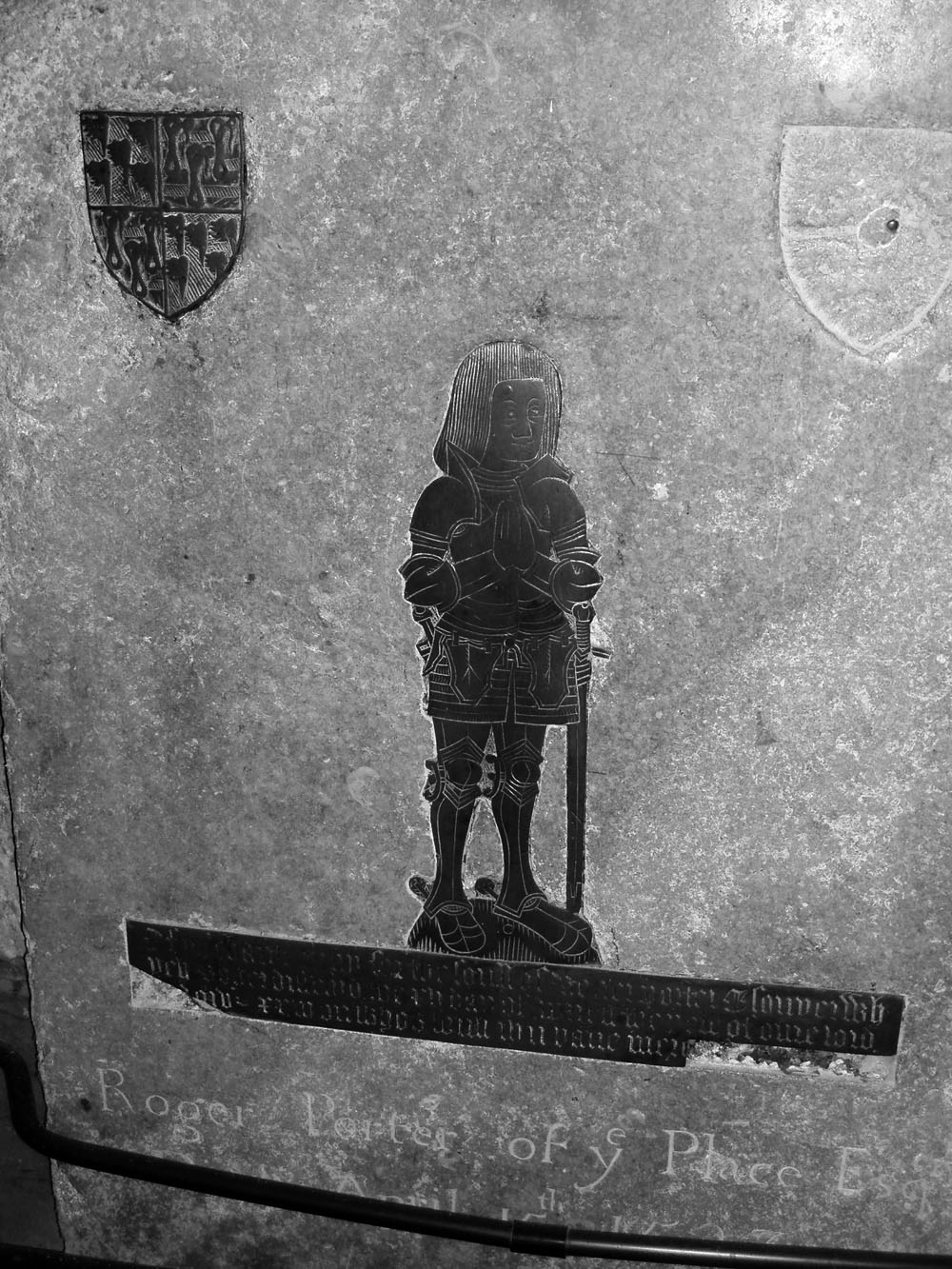 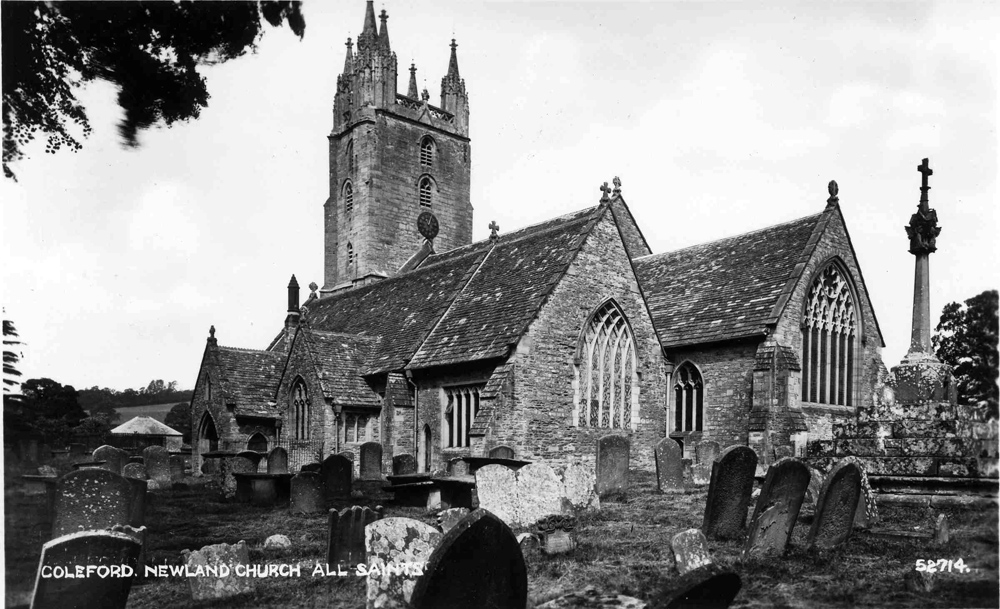