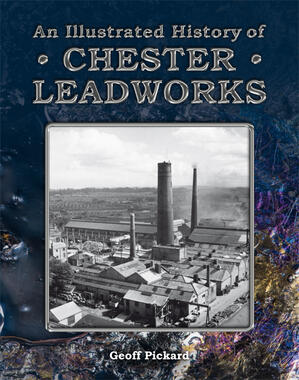 Chester leadworks is one of the cityâs oldest industries. It was established in 1800 on the banks of the Shropshire Union Canal, close to the city centre. From lead shot used by soldiers in the Napoleonic Wars to radiation shielding for nuclear submarines, during its two hundred yearsâ history the works produced an extensive range of products for many different applications. Operating for many years as a family partnership under the name Walkers, Parker & Co., it eventually became part of Associated Lead Manufacturers Ltd which was one of the largest and most important companies in the UK lead industry. Furnaces were employed to smelt lead ore and other raw material to produce refined lead ingots. These were further processed into finished products which included lead sheet and pipe, red lead, white lead and a whole range of precision castings and other lead fabrications. The products were supplied in large quantities throughout the UK to customers such as battery manufacturers, buildersâ merchants, potteries, glassmakers, paint manufacturers, major chemical companies and the Ministry of Defence. At the centre of the site was a tower where lead shot was manufactured using a patented technique that was first pioneered in the late eighteenth century. Now a Grade II listed building, it still stands today as one of the oldest remaining shot towers in the world and a prominent feature on the Chester skyline. 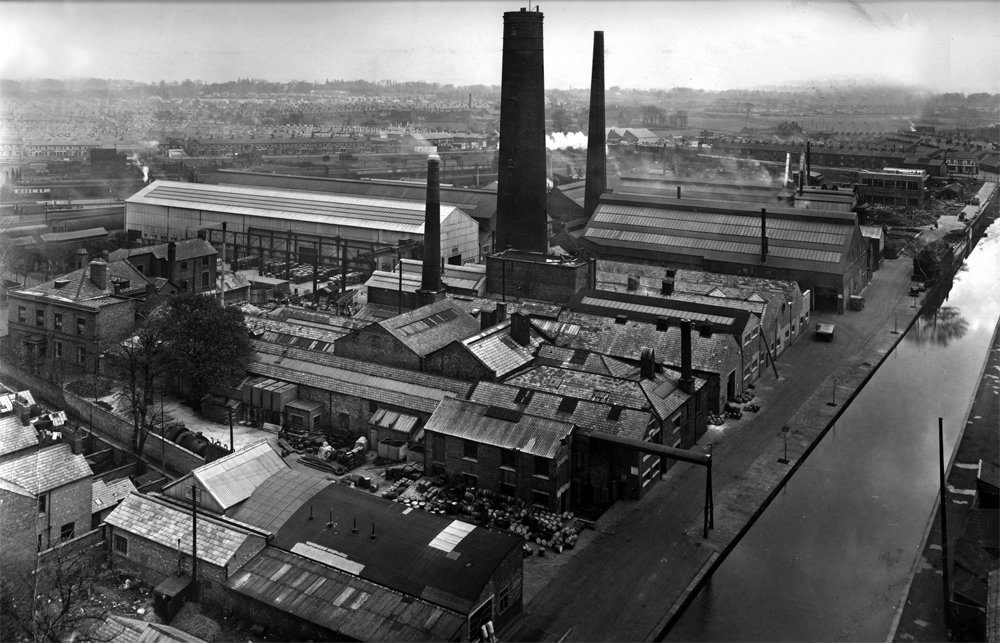 1951 saw the start of a major rebuilding programme which transformed production departments, office accommodation and general amenities across the site. The first signs of this are evident with the large white asbestos-clad warehouse to the left of the shot tower. This replaced one of the 1830 buildings which had been demolished following the end of white lead production. The steelwork frame for another similar structure is in the process of being erected immediately to the left of it. These two new buildings would eventually house the casting, fabrication and chemical plumbing departments which grew rapidly around this time and were eventually set up as a separate company in the 1960s. The Company house on the left of the photograph was also completely renovated and the collection of buildings in the foreground were demolished to make way for a new sheet mill. Grosvenor Museum, Cheshire West Museums 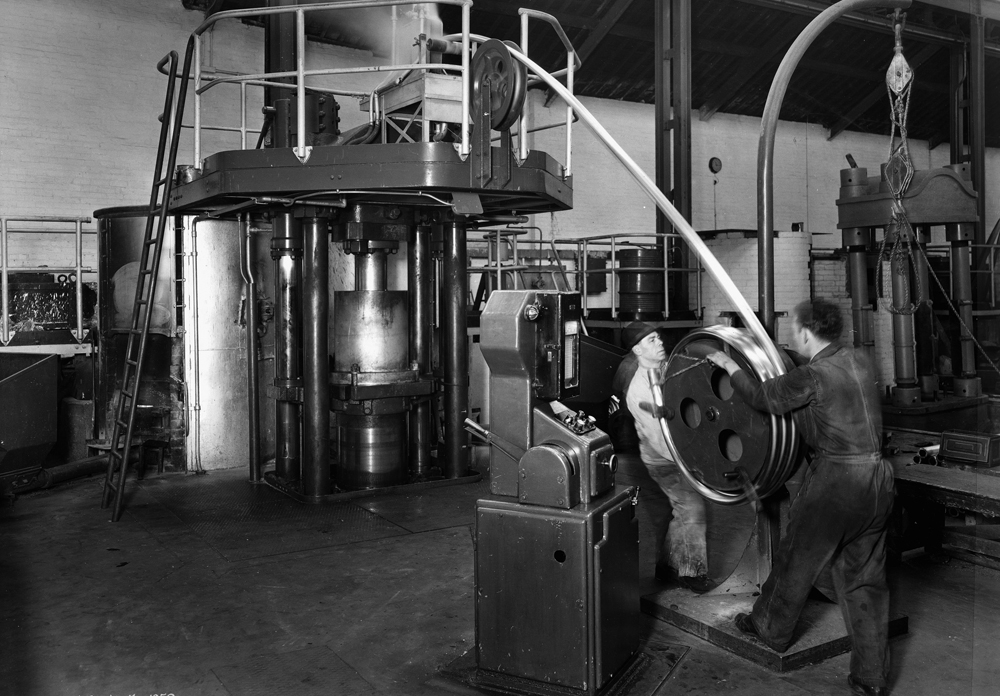 The press is in full operation and in the process of producing a coil of heavy duty pipe, probably for use in the chemical industry. The hydraulic ram can now be seen coming up out of the floor and has already pushed the container upwards by around three feet. The pipe has emerged from the top of the press and passed through a water spray to cool it prior to being coiled. This last operation could be quite difficult with this size of pipe and required two men to manually bend it round the coiling device. Pipe over three inches in diameter obviously could not be coiled in this manner and was allowed to rise vertically out of the top of the press and cut into appropriate lengths using a circular saw. Grosvenor Museum, Cheshire West Museums