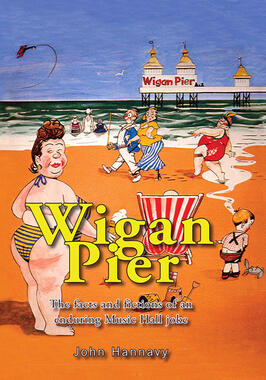 Despite the fact that it never actually existed, Wigan Pier is renowned throughout the world. It was the fantasy creation of music-hall star George Formby Senior, who built much of his act around stories and songs about the mythical structure which, he said, stretched out across golden sands, had a high diving board, a bandstand and a railway station which brought excursion trains alongside it. His son, George Formby Junior, added more songs and stories throughout his stage career. For almost a century now, a small coal-tipper on the canal bank has been celebrated as Wigan Pier. In this book, John Hannavy weaves together the stories of the two piers, explores their impact on the town and, as the area long known as âWigan Pierâ is being changed out of all recognition as part of the major redevelopment of the âWigan Pier Quarterâ, asks how their legacy is to be preserved. John Hannavy is an author and photographer who has written and published extensively on industrial and local history. This is his ninth book on Wigan.Â 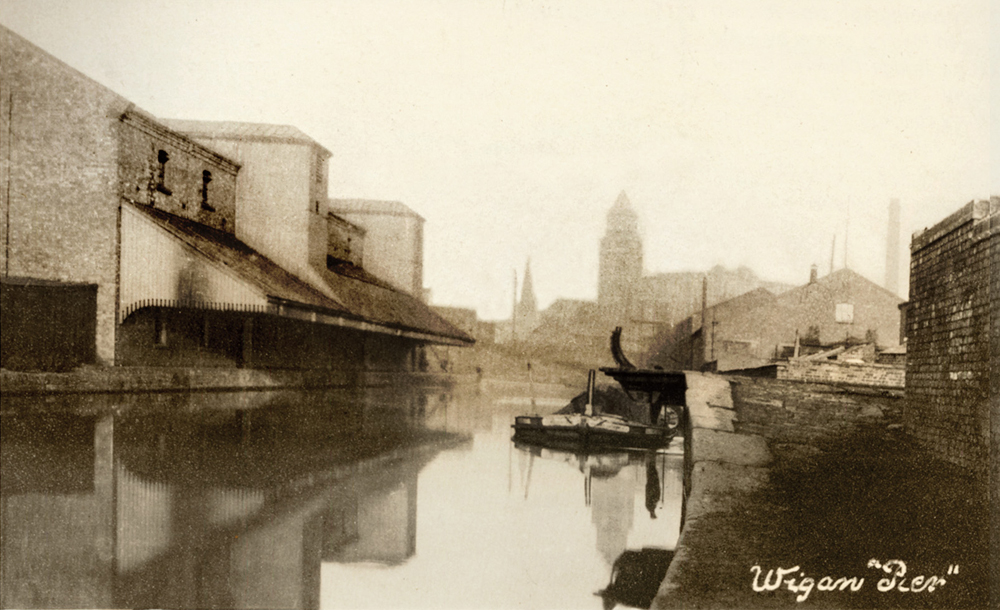 This card, published before 1920, may be the earliest to apply the âWigan Pierâ name to the coal tippler known as Bankes's Pier. Clearly playing to the joke, the word âPierâ is written within quotation marks suggesting that at this point it was still the âso-calledâ Wigan Pier. An almost fully-laden steam-powered wide-boat is tied up just beyond the tipping mechanism. 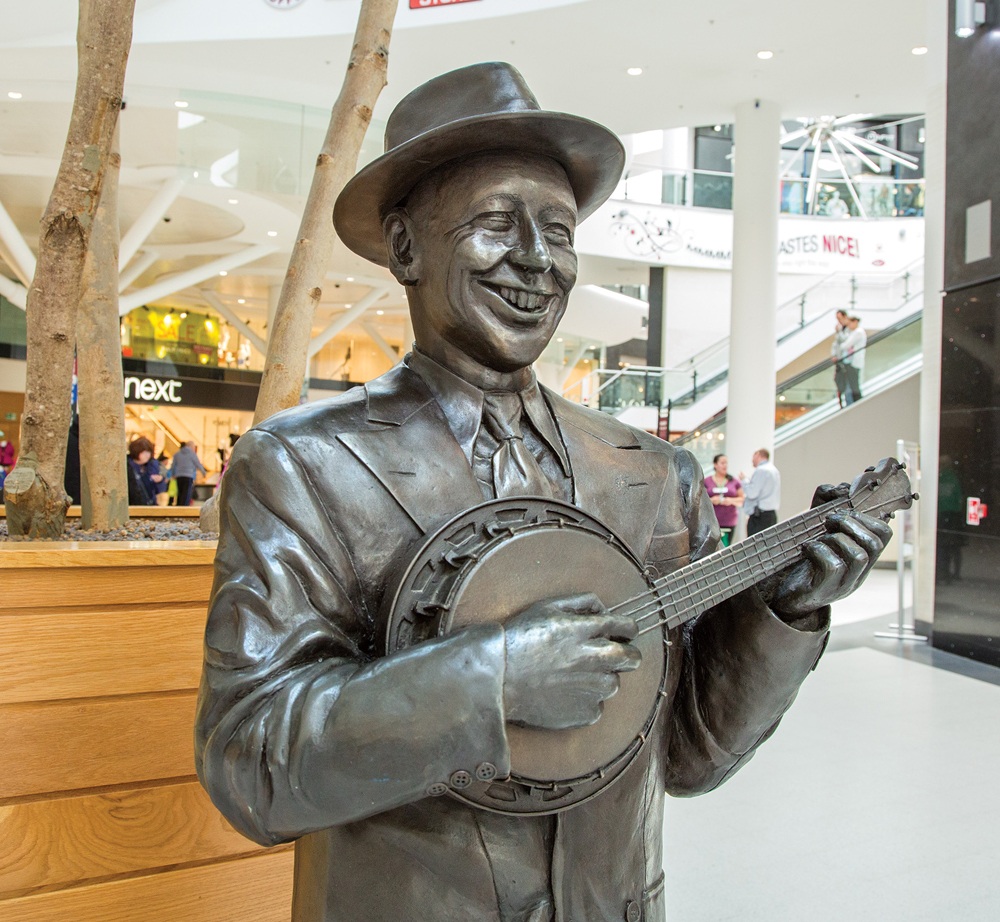 Wigan-born George Formby is commemorated in the town by a statue in the Grand Arcade. For a time in 2014, the statue was removed as someone had deemed it a health and safety hazard but now it is back! The idea that Formby, even in statue form, presented a risk to public safety would have amused him, as he was more used to being considered â at least by some â an affront to public decency.