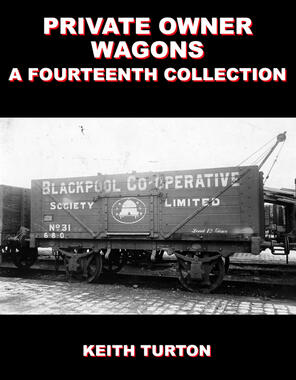 This is the final volume of the authorâs seventeen year excursion into the field of the Private Owner Wagon. It features extended coverage of two of the most important names in British Industrial History; the Staveley Company in Derbyshire and Dowlais in South Wales. Also featured is a pioneering exploration into the field of repairing wagons âon the roadâ and a Nottinghamshire industrial plant that was intended as a substantial contributor to the war effort but ended up abandoned after working for only a few months. Confirmatory material for this feature was found in a wartime government food trade journal, thus expanding the varied sources of information which can be useful. Once again the volume is profusely illustrated with a variety of wagons covering both a large geographical spread of England and Wales and a wide spectrum of operators; from big industrial conglomerates to wagons operated by the local greengrocer, fruiterer or innkeeper and butcher. Such is the diverse nature of Private Owner Operation which is what make the study of them so fascinating and informative. 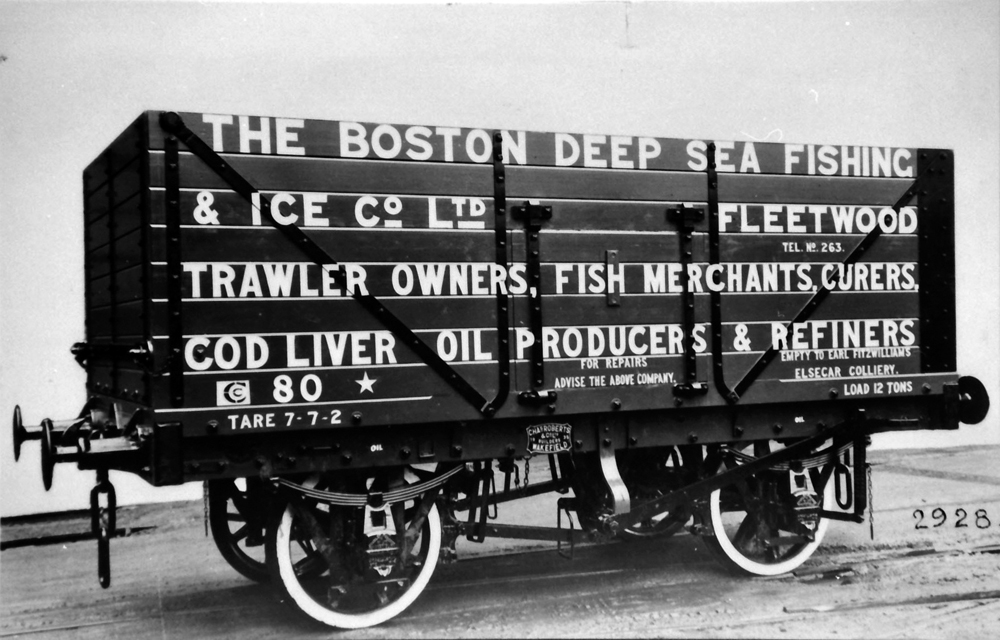 One of the Charles Roberts-built wagons delivered in 1935. This livery was a greenish-grey body colour (probably similar to that of Stephenson Clarke) with a mass of plain white lettering which itself was unusual in that it was mostly all of the same style and size throughout. Dimensions were 16ft 0in. x 7ft 6in. x 4ft 7in. with eight 7-inch planks. The wagon emptied to Earl Fitzwilliams Elsecar Colliery courtesy HMRS, AAS521 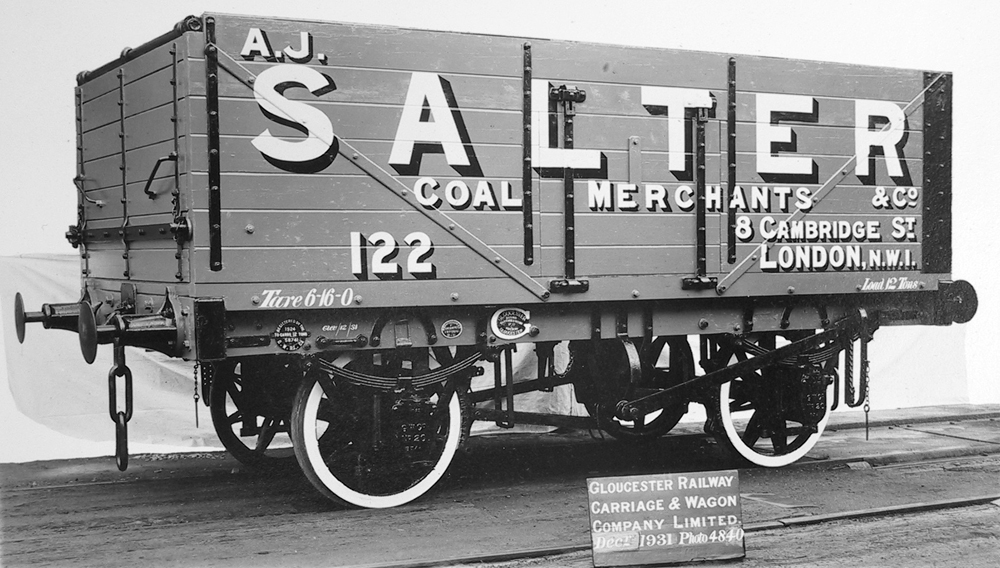 Salterâs wagon number 122 was supplied secondhand by the Gloucester RC&WCo. in 1931. It has seven planks, side, end and bottom doors and was built early in 1924, before the transition to the 1923 RCH specification. It was registered in that year by the GWR (No. 58741). Checking back through the GWR Wagon Register it would appear that the wagon originally ran as 6443 in the Stephenson Clarke fleet having been bought in 1924. It appears to be painted red with white letters shaded black and black vertical ironwork. GRC&WCo.