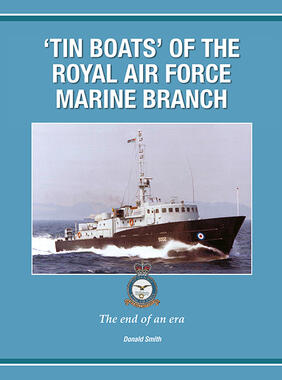 The Marine Branch was small in comparison to the remainder of the Royal Air Force but size was no true indication of relative importance. The RAF Marine Branch was called upon to deal with specialised applications of maritime practice not usually encountered in other sea services. The Royal Air Force was formed on 1st April 1918 and the Marine Craft Section commenced operations twelve days later. This new Trade Group 7 was to provide very specialised seaborne support for the next sixty-eight years. Tasks of the RAF sailors varied from Air Sea Rescue, towing, refuelling and arming all types of seaplanes and flying boats, target towing for both aircraft and shore based gunners, torpedo and other forms of weapons recovery, sea survival exercises for aircrew and wet winching drills with helicopters, to training sea-going HM Customs officers in the handling of larger and faster types of marine craft. In 1965, in an effort to prove that the Marine Branch was fully capable of undertaking longer duration tasks the decision was taken to re-equip with larger purposely designed steel craft, well capable of staying at sea for long periods. So why âTinâ boats? This was the name adopted by RAF crews weaned on generations of high-speed wooden launches, and who looked upon the new steel craft with intrigue and scepticism in equal measure. By the time the âTinâ boats arrived on the scene, swingeing successive budget cuts, coupled with successive Government Reviews, had reduced the RAF Marine Branch to a shadow of its former self. In the post-war period, they operated from some twenty-eight Marine Craft Units worldwide but, by the mid 1970s, only three UK units remained and on 31st March 1986, the RAF Marine Branch was disbanded and its tasks were handed over to civilian contractors. 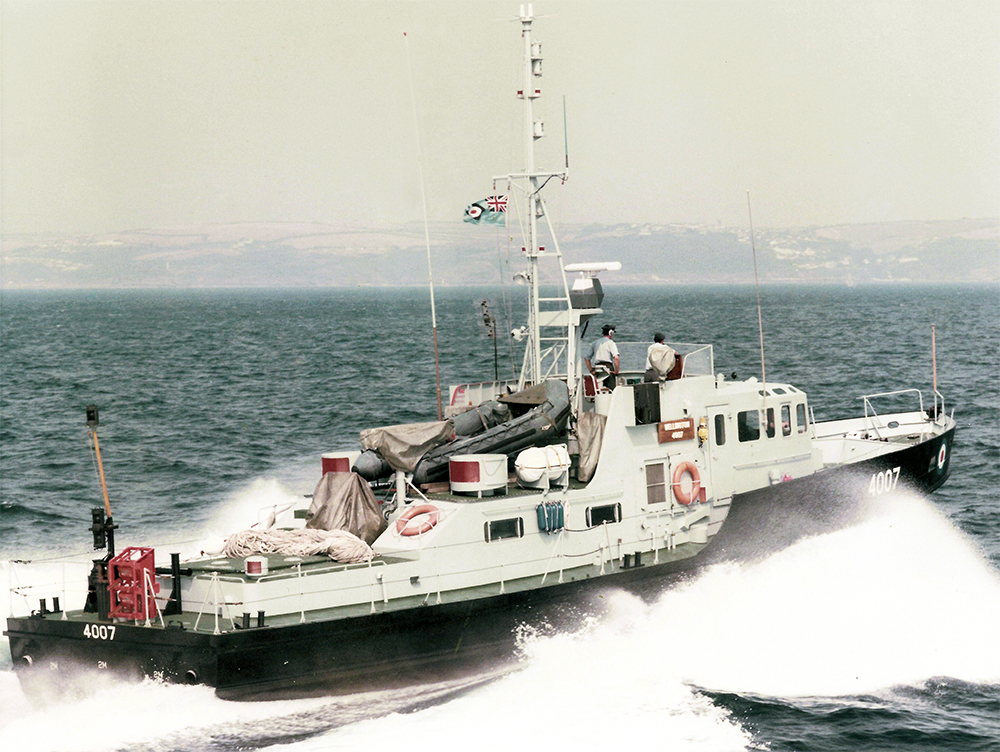 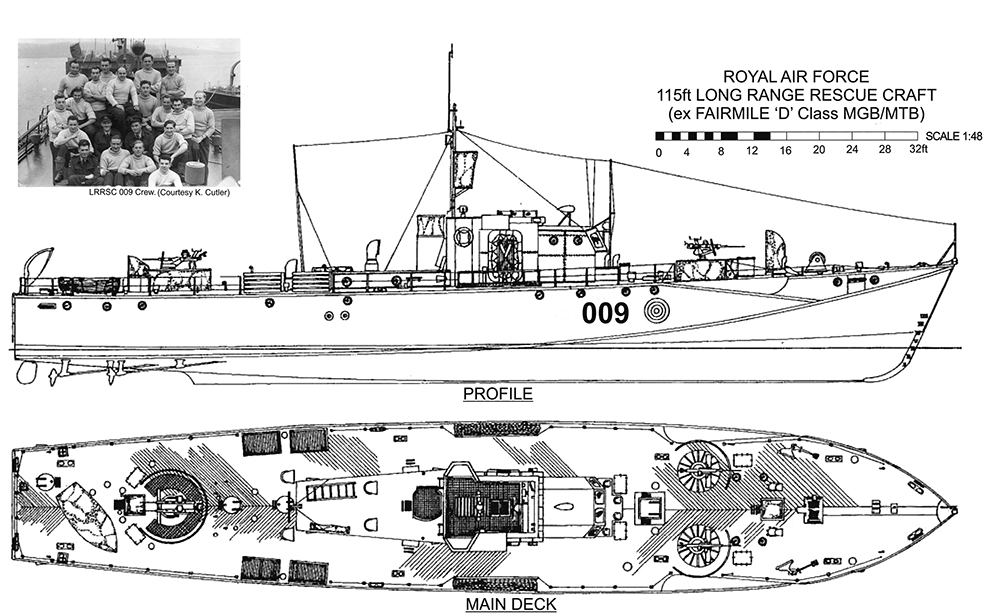