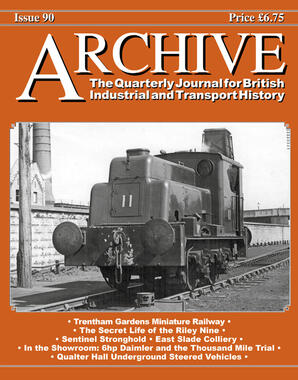 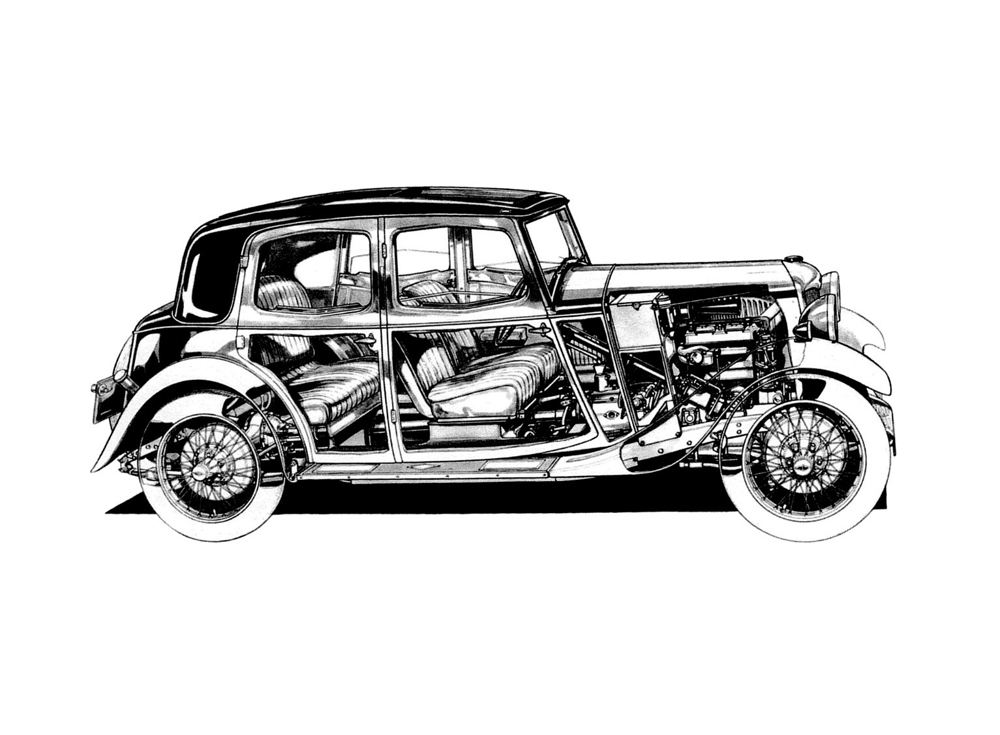 From: The Secret Life of the Riley Nine By 1933 the Monaco was a highly successful car but putting on weight. 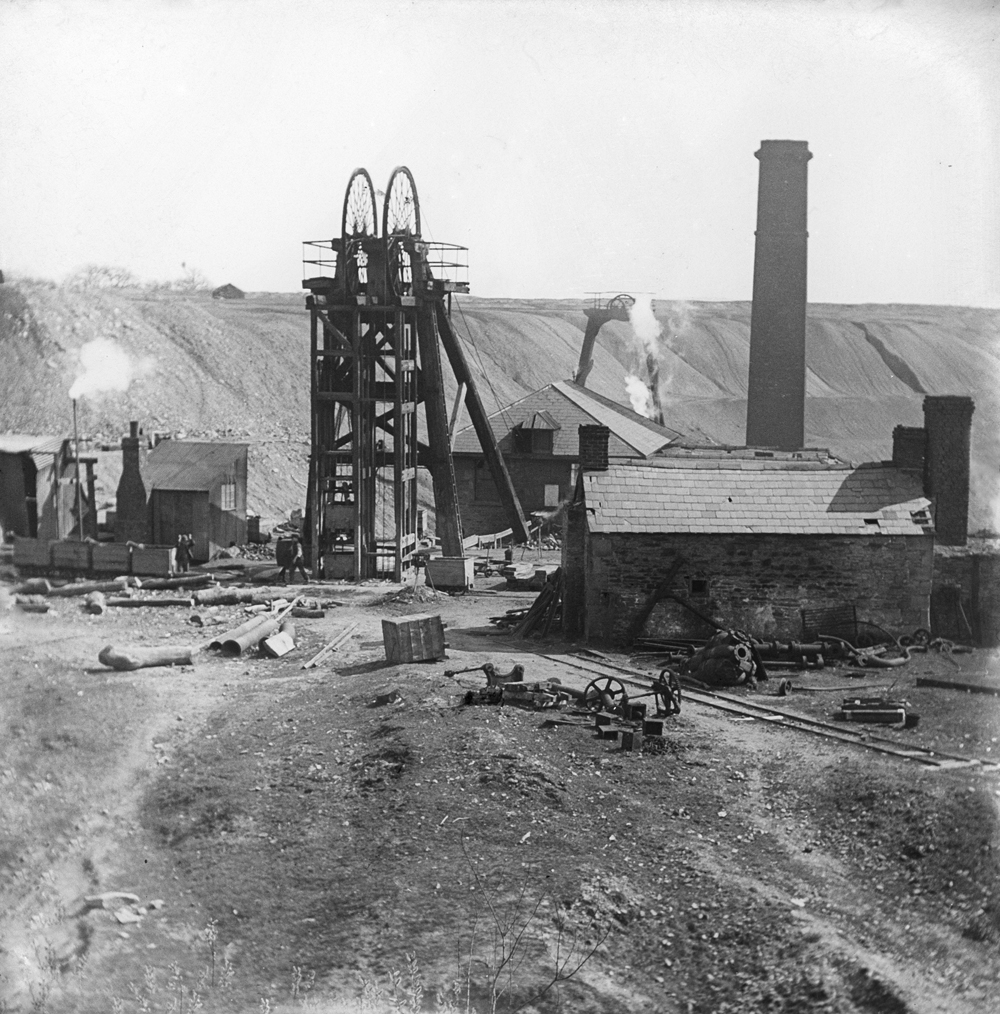 From: East Slade Colliery A recently discovered lantern slide view of East Slade Colliery. The headframe over the downcast shaft used for winding can be seen with its double winding wheels. It was in this shaft that the accident of 1895 occurred. The downcast shaft used for pumping was the far side of the winding engine house. The size of the spoil tip is remarkable and it was known to have been on fire through the 1890s.