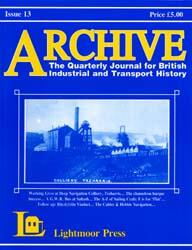 Contents: Working Lives at Deep Navigation Colliery, Treharris by Edward A. Evans, p. 2; The chameleon barque Success by Donald Hall, p. 24; A GWR Bus at Saltash, p. 38; The A â Z of Sailing Craft: F is for 'Flat' by Edward Paget-Tomlinson, p. 39; The Calder & Hebble Navigation by Mike Taylor, p. 47 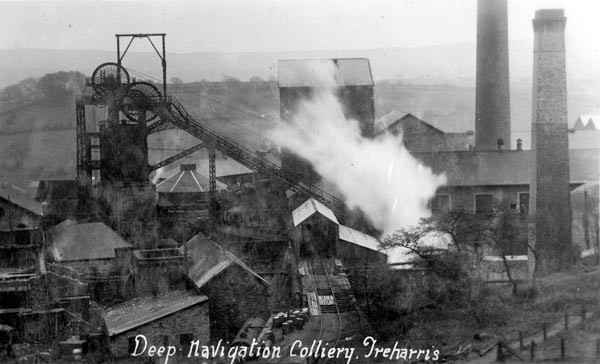 From 'Working Lives at Deep Navigation Colliery, Treharris': The photographer for the Bristol and Bath based postcard firm of Viner's, often attempted to get as close to the heart of the surface workings of the collieries he covered, as was possible. A number of interesting and detailed views of Gloucestershire and South Wales pits were taken during the 1920s, including this one of Deep Navigation. A slight foreshortening effect by the camera has merged the two headgears into one â in actuality, No. 2 shaft is nearest to the photographer. The viewpoint is thought to be from the top of the power station roof, newly opened in 1921. Bob Marrows Collection 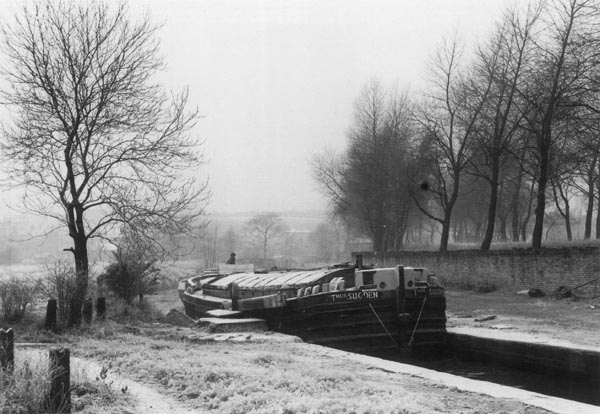 From 'The Calder & Hebble Navigation': Sugden's wooden vessel Thomas Sugden, motorised in the 1940s, is seen entering Cooper Bridge Lock on a winter morning in 1951. The vessel is bound for Hull, to load another 280 quarters (63 tons) of wheat, for its owner's Brighouse Mill. Waterborne deliveries to the mill finished in the 1960s. Mike Taylor Collection