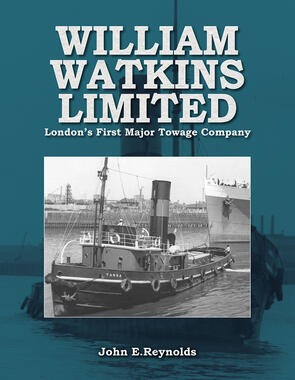 William Watkins Ltd was founded in 1833 in London by John Rogers Watkins and his son William. Their first tug, Monarch, was said to be the finest on the river. As the tugs got more sophisticated they began towing ever larger ships across the Channel and with increasing range they sought tows in the outer estuary and further afield. By 1875, Anglia carried out tows from St. Helena and Suez, huge distances considering her coal consumption. Watkins proved themselves to be the premier company for ocean towage in this period. They continued to develop and innovate, building their first screw tug, Era, in 1869 and, by the 1880s, the screw tugs were fast replacing the paddle tugs on the Thames. At the outbreak of the First World War the British Government made Watkins an advisor on tugs during the conflict, their vessels ranging far and wide from the White Sea to the Gallipoli landings. They were again on the front line during the Second World War, from the Dunkirk evacuation to the âDâ Day landings. This comprehensive account charts the 140 year history of the Watkins family in towage, details all of the tugs that have been in their fleet through this period and discusses their work on the River Thames, during both world wars and around the world, with many photographs and personal accounts of life aboard. 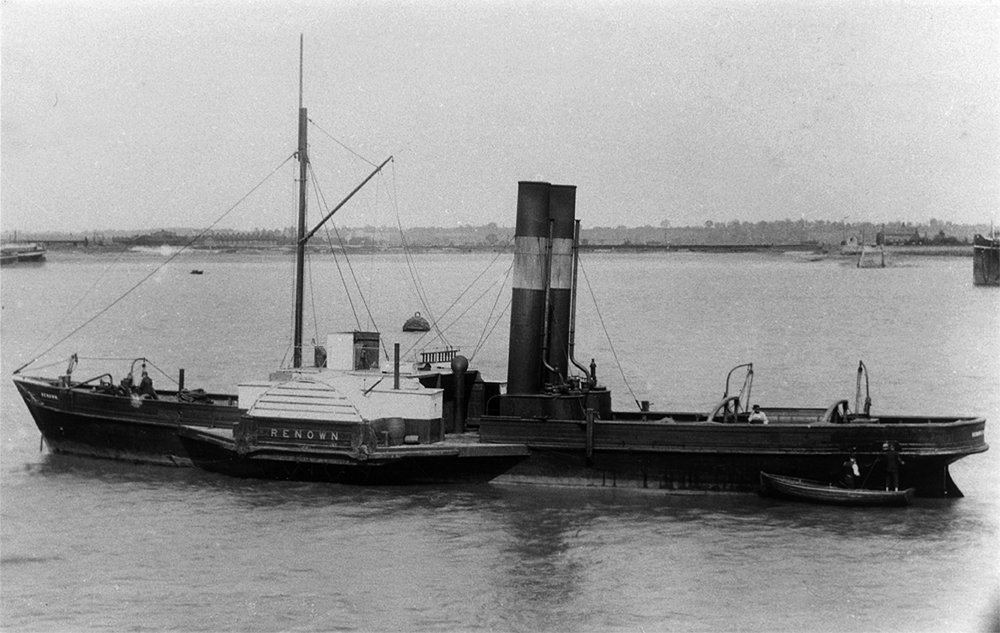 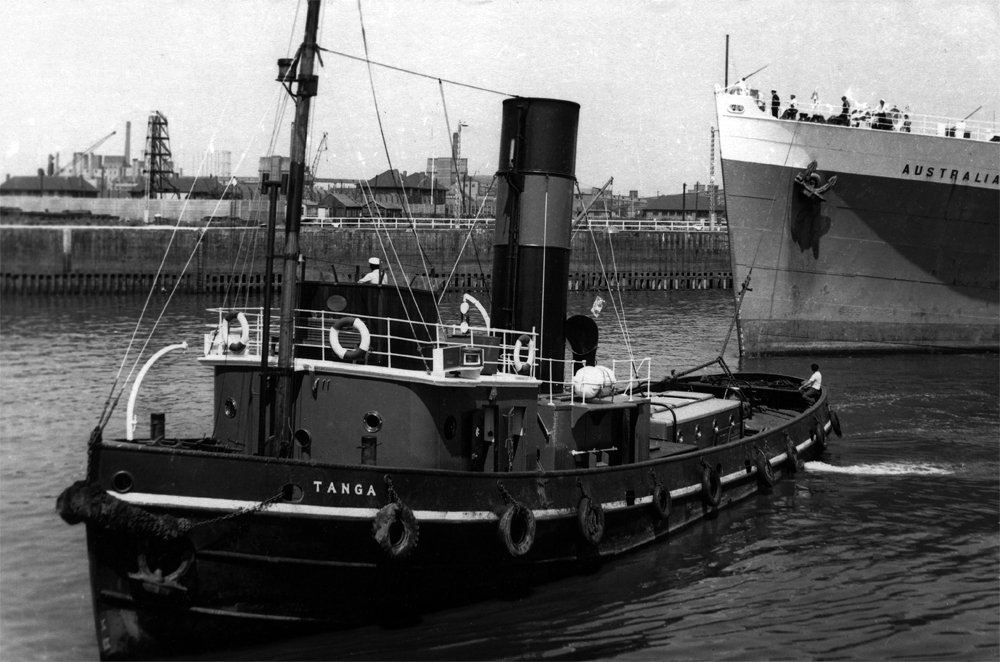