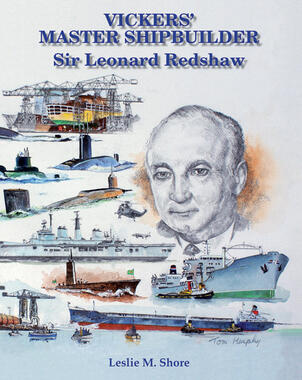 Sir Leonard Redshaw (1911-1989) was one of the most innovative British shipbuilders of the twentieth century. A pioneer in Britain of welded submarine and ship construction, under his command, the Vickers Barrow shipyard launched the worldâs first all-welded passenger liner; the first British liner having all-welded aluminium superstructure; Britainâs first nuclear submarine; the nationâs first Polaris submarine; the first 100,000 ton tanker built in Europe; the first Type 42 destroyer; and the Royal Navyâs first command cruiser. He was knighted in 1972 for services to exports. He further initiated Vickersâ diversification into offshore and subsea engineering. Possessed with foresight, a decision maker, and self confident, he led from the front particularly so in a crisis. Sir Leonard was also an out-spoken antagonist regarding the nationalisation of the shipbuilding industry in 1976. Nationalisation took from Vickers Limited its aircraft and shipbuilding interests, which, since privatisation, BAE Systems has reunited. In 1969, he secured from the Ministry of Defence its commitment to Barrow as the sole yard for British nuclear submarine construction. Here, Leslie Shore offers the first biography about the Vickers shipbuilder that also portrays a traumatic period in British shipbuilding history. Photographs used in the book recall some of the great moments, not only in British shipbuilding but also engineering. 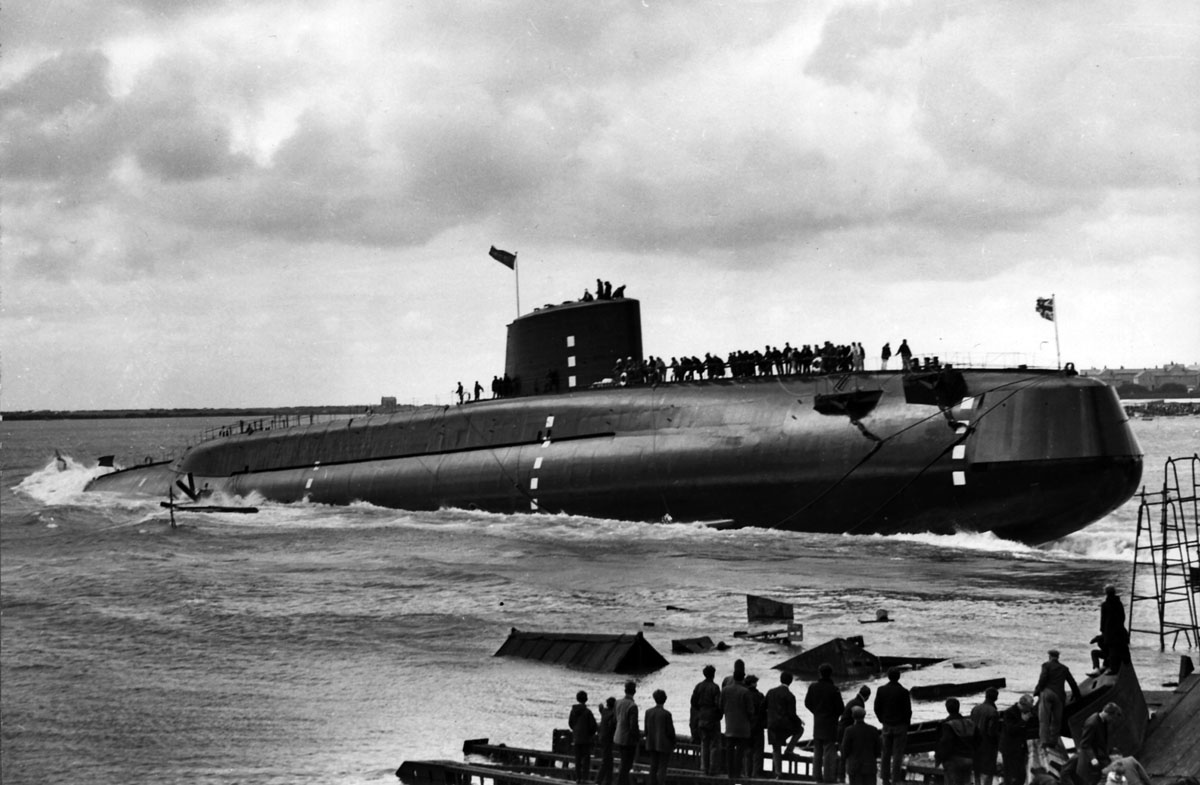 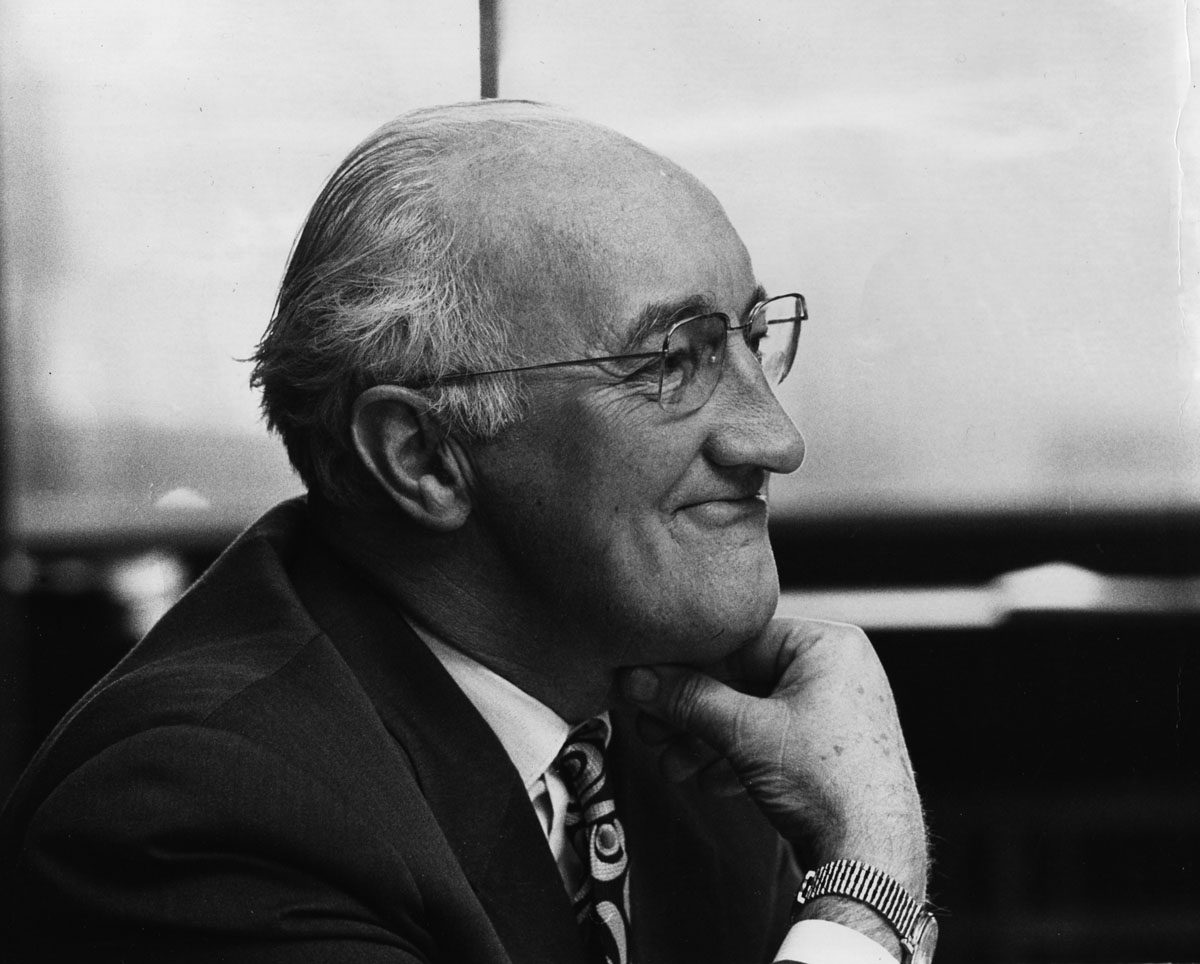