The Taunton to Barnstaple Line Volume 2 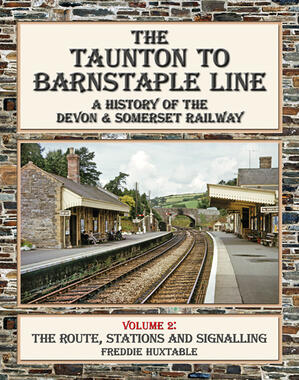 The Taunton to Barnstaple Line Volume 2
A History of the Devon & Somerset Railway Volume 2 : The Route, Stations and Signalling

Volume 1, published in 2016, covered the history of the Devon & Somerset Railway from its inception to its demise. Starting with the trials and tribulations of financing the venture, then through its protracted construction in the 1860s and â70s, takeover by the GWR, two world wars and expansion in the 1930s, the story culminates with the sad decline of the 1950s and its being marked for closure by Dr Beeching, which duly came in 1966. This second volume brings the line back to life, with a detailed descriptive journey along its 44-mile length from Taunton to Barnstaple. This written account of the railway is lavishly illustrated with a superb range of photographs, mainly taken in the 1950s and early 1960s, most of which have not been published before and that serve to emphasise the beautiful countryside through which the line passed. Ex-GWR âMogulsâ abound, along with other ex-GWR locomotive types, a few BR designs and some Southern Region interlopers! There is a detailed review of the stations along the route and their development, as the journey progresses westwards over three chapters. Included are numerous detailed track plans covering each location and there are plans too of some of the key civil engineering structures on the route. The final chapter covers the signalling of the D&SR line, its development from broad gauge days, single line working, signal box histories and signalling diagrams for each box. This volume will certainly appeal to locals who remember the line and particularly to modellers but also to many others who may wish to delve in more detail in to the previously neglected Devon & Somerset Railway. 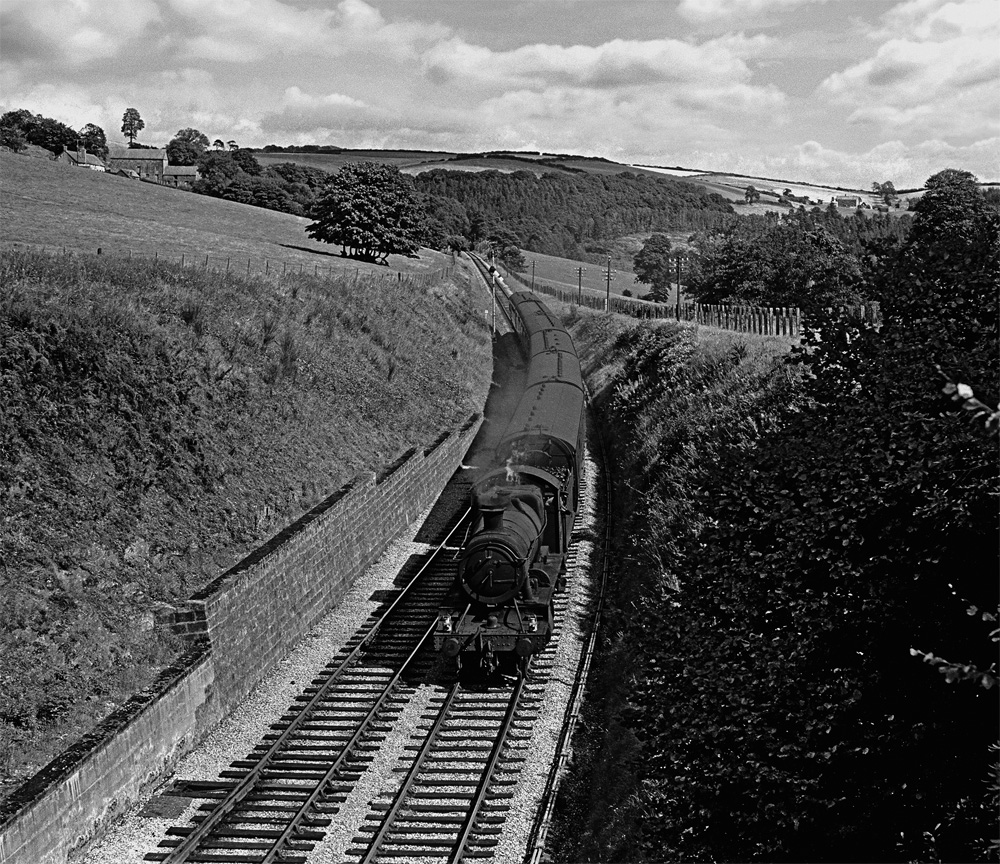 Surrounded by spectacular scenery, No. 7303 drifts down the bank on the approach to Filleigh station with the Saturdayâs only 8.00am Wolverhampton (Low Level) to Ilfracombe train on 29th August 1964. The train has just entered the station loop, whilst Castle Hill Viaduct is out of sight beyond where the line dives into the trees in the distance. Note the fireman leaning out of the cab as he takes a short break from his firing duties. Tim Stephens 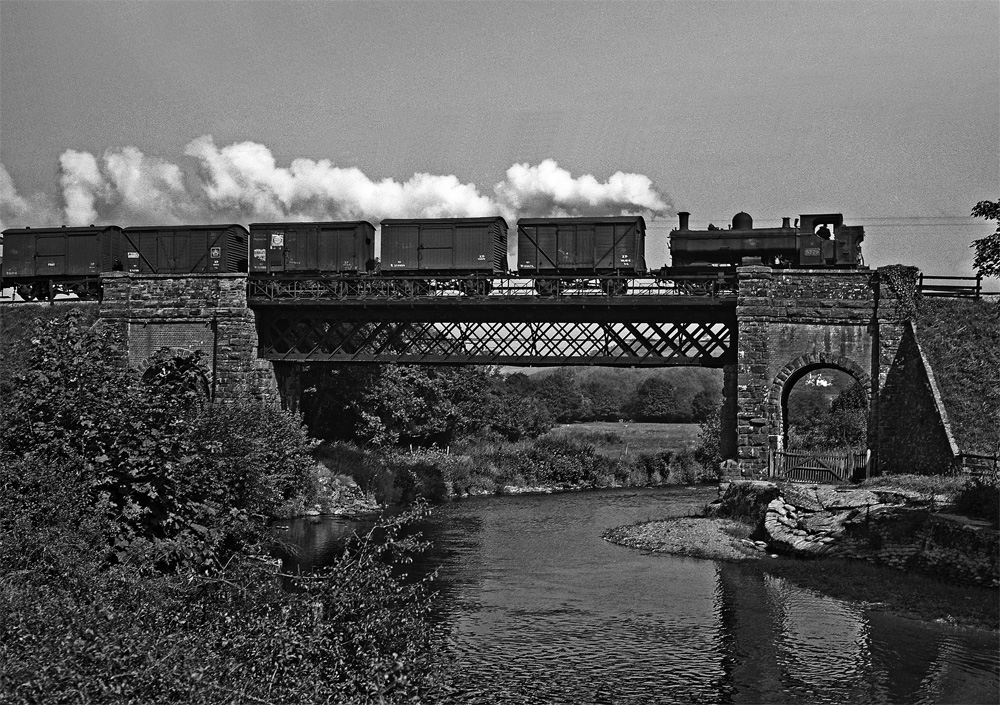 Although there were many to choose from, one of the most photogenic spots on this highly scenic route was undoubtedly alongside the bridge over the River Exe. On 30th August 1961, Class â57XXâ 0-6-0PT No. 5779 was recorded rumbling across with the South Molton to Taunton pick-up goods. The photographerâs viewpoint allowed a clear view of the mixed stone and brick construction of the abutments and their access arches, as well as the girder span with its walkway beneath. The âiron minkâ van third in line had been in use for cement traffic and carries an Earleâs Cement label. The box van next to it has a crown motif on its side â royal warrant traffic of some description? â and that fifth in line is labelled for fruit. Michael J. Fox, courtesy Rail Archive Stephenson