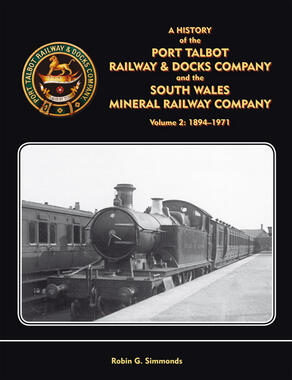 In this book Robin Simmonds continues his history of the PTR and SWMR with an account of the period from 1908 to 1922 when they were worked by the GWR. The PTR&Dâs 1894 Act also authorised the company to make a new dock at Port Talbot and the construction and development of this part of the companyâs undertaking from 1894 to 1922 are then described. The history of the PTR&D and SWMR as independent companies is completed with accounts of their finances and of the men who were responsible for guiding their fortunes. The PTR&D and SMWR were absorbed into the enlarged GWR in 1922 and 1923 respectively, and thus became part of the nationalised British Railways in 1948. The railways saw relatively little development during this period and were mostly closed by the 1960s, but the docks and the industry around them continued to expand, culminating in the modern Abbey Works at Port Talbot. The volume closes with an account of what would have been encountered during journeys along the lines of the PTR and SWMR in their heyday, and of the industries, principally collieries, that were served, and with an illustrated survey of the private owner wagons which conveyed their output. 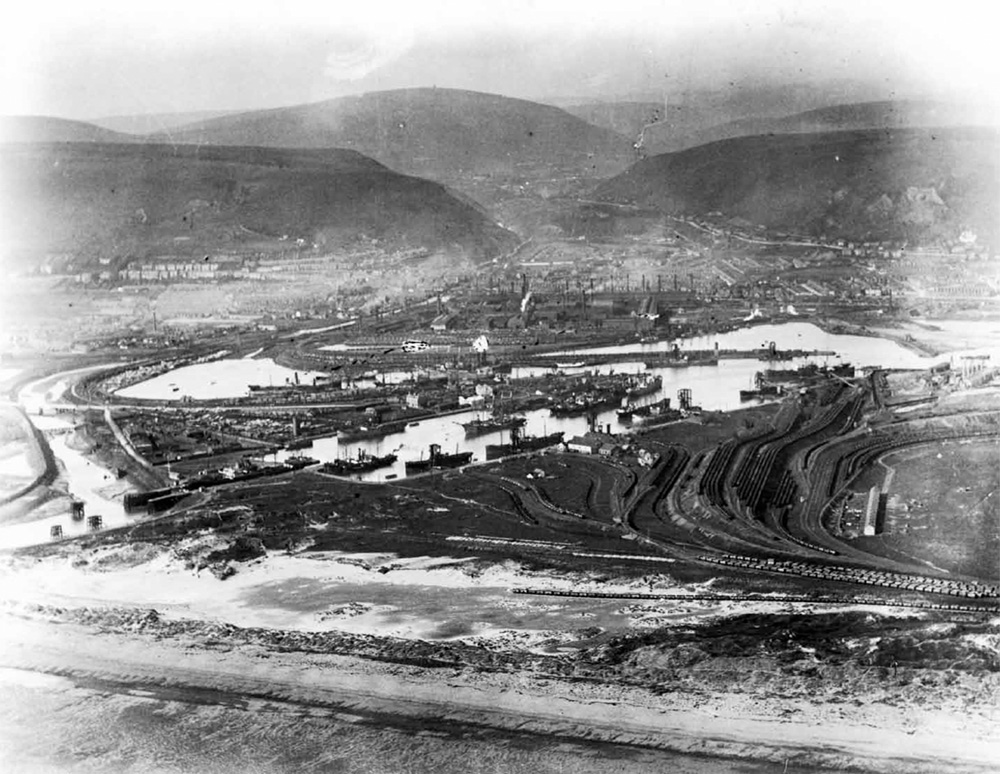 Port Talbot Docks, May 1920. The lines of coal wagons awaiting shipment clearly define the sidings associated with Nos 1â4 tips, Nos 9 and 10 conveyors and, on the right, No. 8 grid. Aerofilms 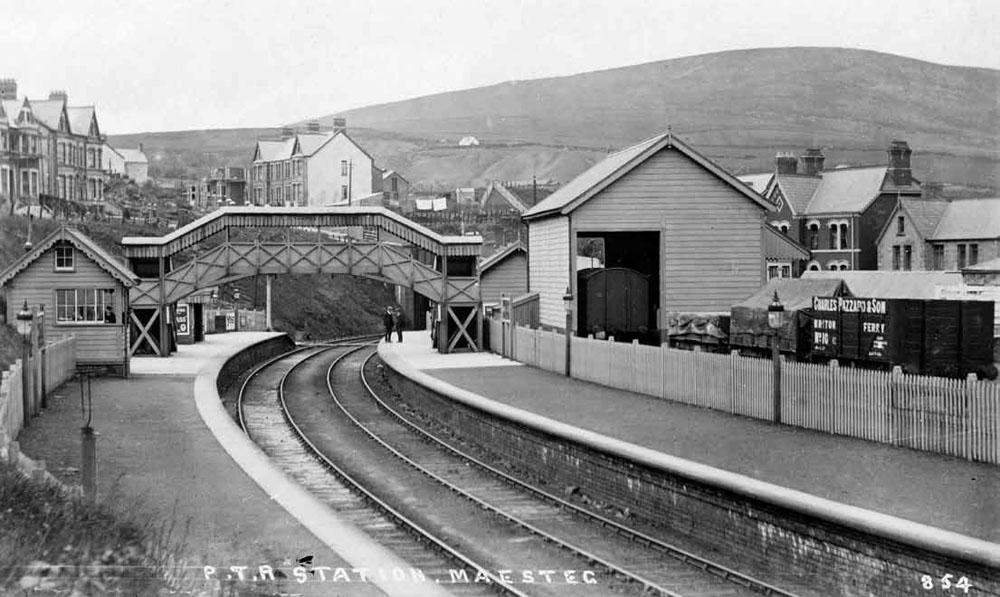 Maesteg station more or less as first constructed looking Up the line towards North's junction pre 1908 when the signal box was raised. The buildings appear to be painted in the GWR style of light and dark stone. Note Charles Bazzard wagon no. 10 in an early version of their livery in the siding and the PTR covered goods wagon in the goods shed. Authorâs collection