The Longmoor Military Railway Volume One 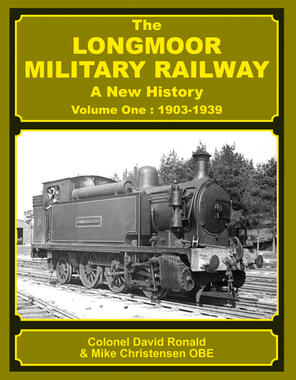 The Longmoor Military Railway Volume One
1903-1939

sold out
For sixty years the British Army operated a railway dedicated to training soldiers to operate a complete strategic rail supply system. This is the story of that enterprise, originally called the Woolmer Instructional Military Railway, which later became the Longmoor Military Railway. Volume One covers the early developments of the 19th century in regard to military railways in general and then in relation to the British Army, the construction of the line, its growth in the Great War and its subsequent decline through to its rebirth in the 1920s and 30s, ending with the mobilisation of the railway troops in September 1939. The final chapter is a detailed description of the route followed by the line, which connected with the Southern Railwayâs stations at Bordon to the north and Liss to the south. Sumptuously illustrated, with many historic and previously unseen pictures and numerous plans of the system, this is destined to become the definitive history of the Longmoor Military Railway. Colonel David Ronald was the last commanding officer at Longmoor and Mike Christensen is well known as an authority on British military railways and on British railway signalling practice. 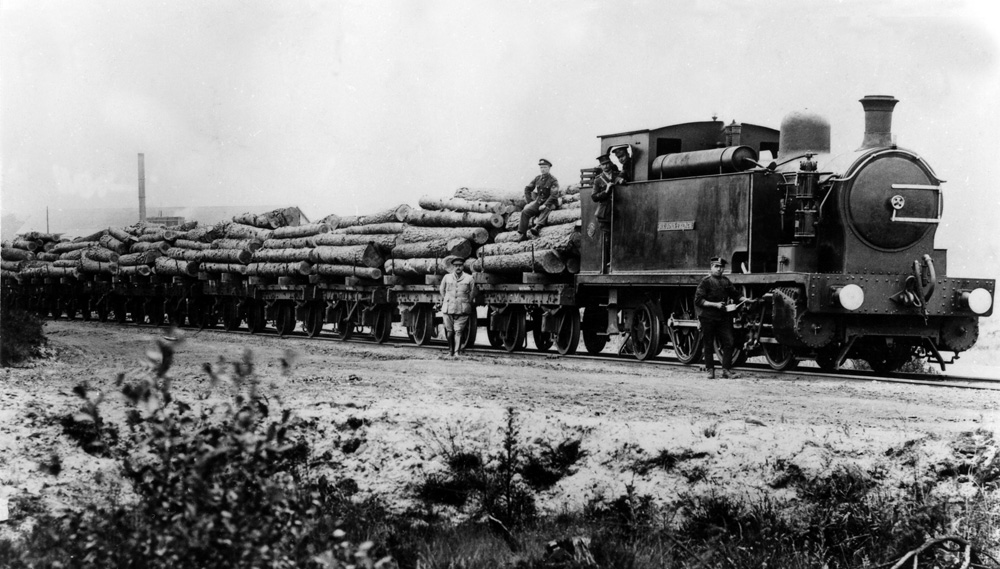 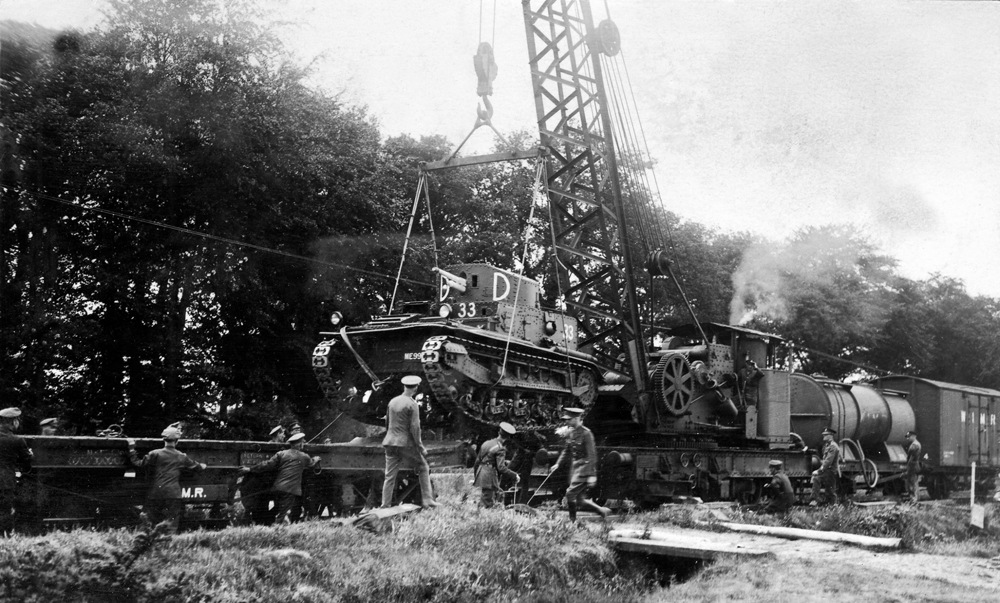