The Liveries of the Pre-Grouping Railways Volume Four 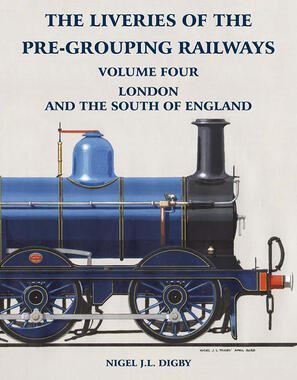 The fourth volume in this series concentrates on the standard gauge steam railways in the south of England, most of which became part of the Southern Railway in 1923.Originally published as aÂ  series of magazine articles between 1994 and 2006, this edition brings them together for the first time with revised text, new paintings, postcards and scrap views to provide as accurate a view as possible of this fascinating period.

The Liveries of the Pre-Grouping Railways Volume Four - Sample Images 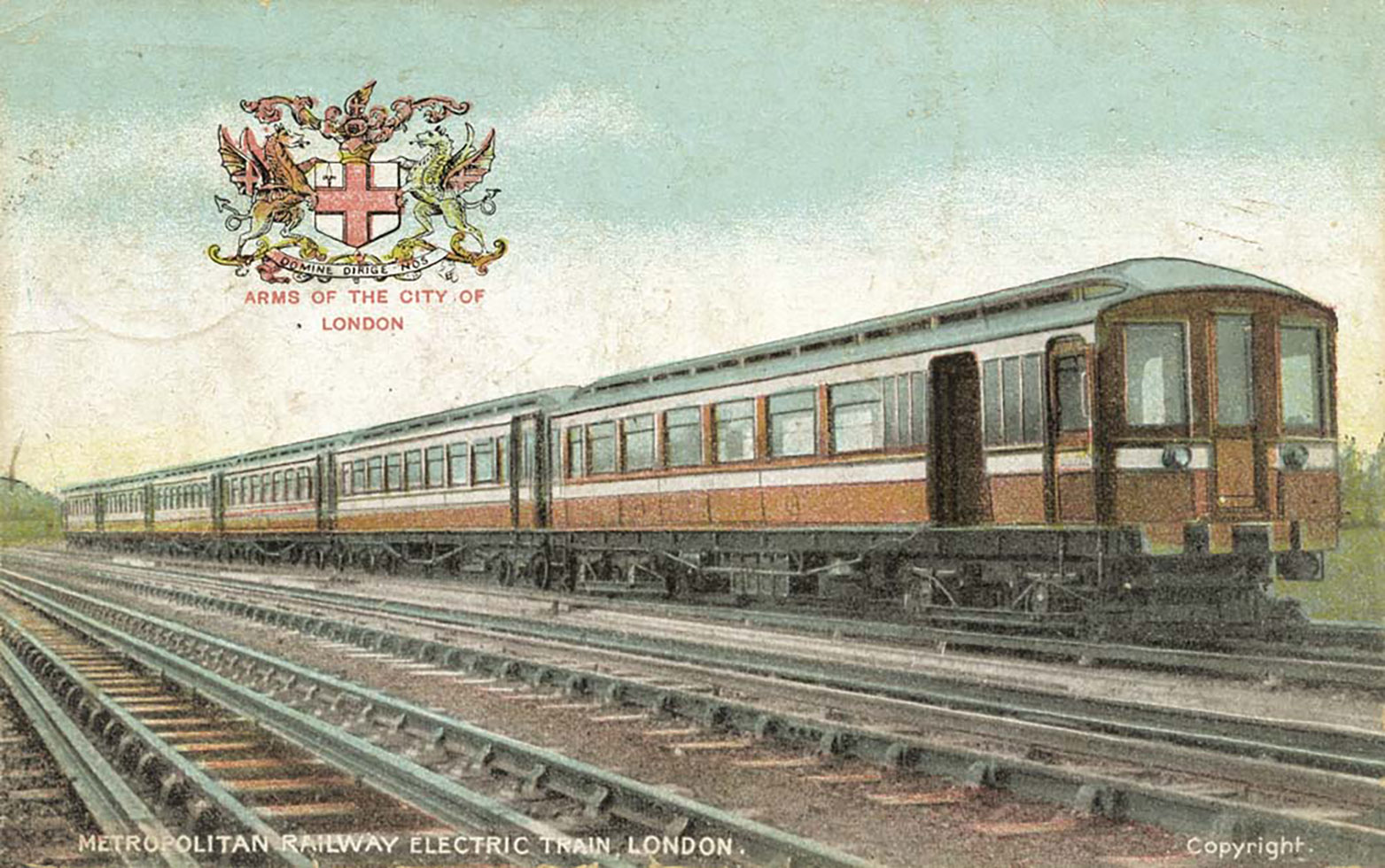 Metropolitan Railway. One of the first electric multiple units is seen in this postcard which was posted August 1906. 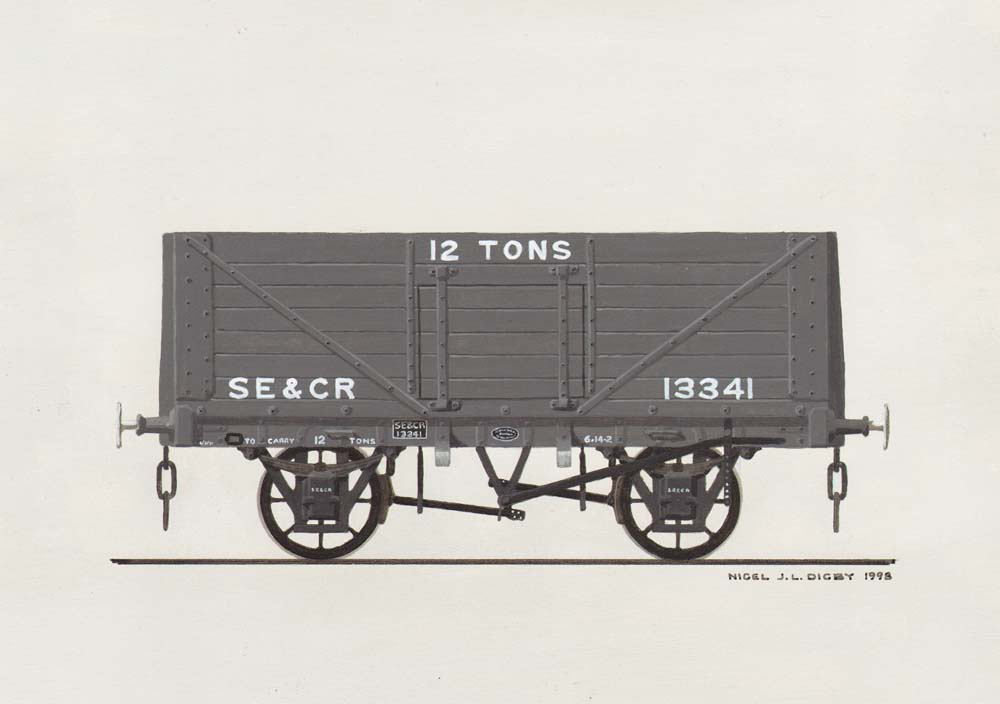