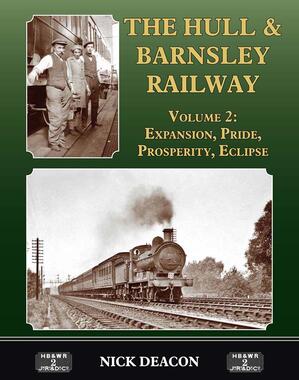 In this second volume the narrative of the H&BR picks up from around the turn of the 20th century, describing the principal aspects which contributed towards the upturn in the companyâs fortunes during the Edwardian years and the short period until the outbreak of the Great War. Emphasis is given to the companyâs prime infrastructure assets, the three major additions to its route mileage and the joint enterprise formed with the North Eastern Railway leading to the construction of Hullâs King George Dock. The period of the Great War and its immediate sequel, leading up to the amalgamation with the NER and the Grouping are then described. The story of the long period of decline and closure through the ensuing decades is told before being brought finally into the 21st century. 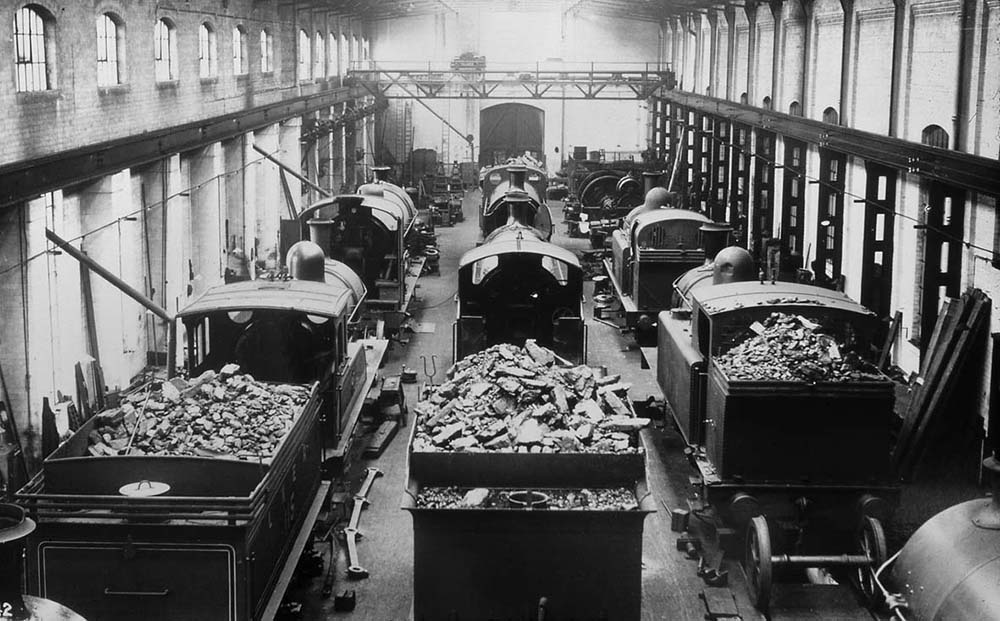 On 28th March 1959 Neville Stead and Peter Harrod travelled with one of the last Hull to Carlton pick-up goods. At Drax Abbey, Neville Stead photographed Springheadâs âAusterityâ No. 90704 shunting in the sidings which, unusually, were situated opposite the station frontage on the other side of the approach road. Vans forming the rest of the train can be seen beyond the platform on the main line. Neville Stead