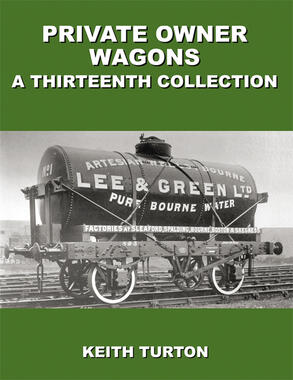 The penultimate journey along the untrodden path of the Private Owner Wagon investigates wagons owned by a famous maker of ginger beer, an explosives factory in East Anglia headed by the future founder of the British Legion and a Chesterfield coal merchant who advertised a local furniture retailer rather than his own wares. There are sections devoted to the two major Runcorn coal factors, three Lancashire gas works, vintage photographs of east London coal yards, Grimsby fishing fleet owners and their wagons, examples from Cumbria, two Leicestershire wagon owners of diverse but far-from-creditable backgrounds and a rare builder's photograph from Hunter of Rugby. 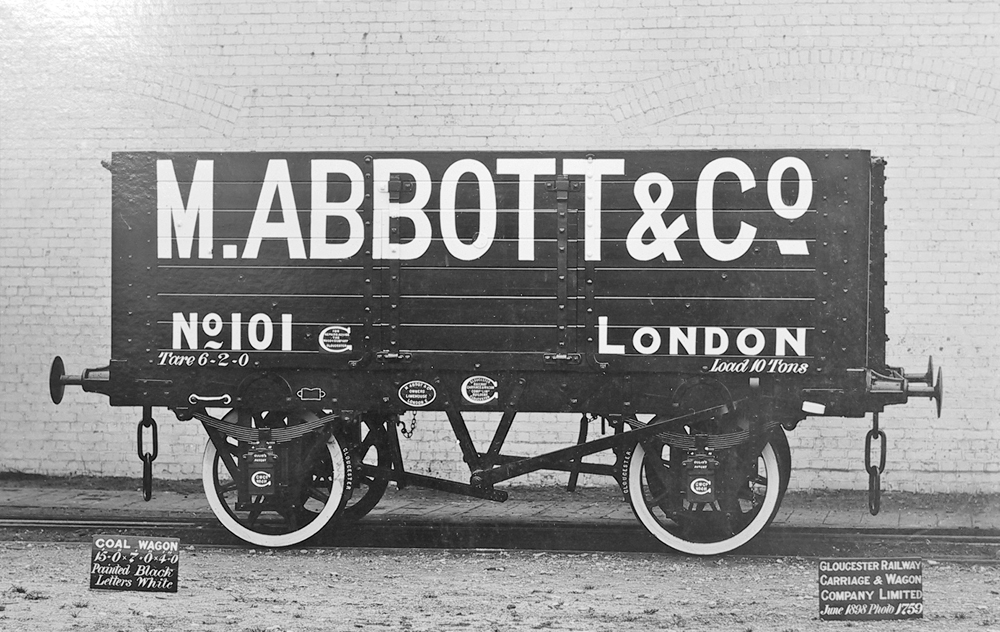 A typical Gloucester product is No. 101, delivered in 1898. It has seven planks, brakes one side, side and bottom doors and internal diagonals. It measures 15ft 0in. x 7ft 0in. x 4ft 0in. The oval plate on the solebar reads âM. Abbott & Coâ, Limehouse, London, Ownersâ. 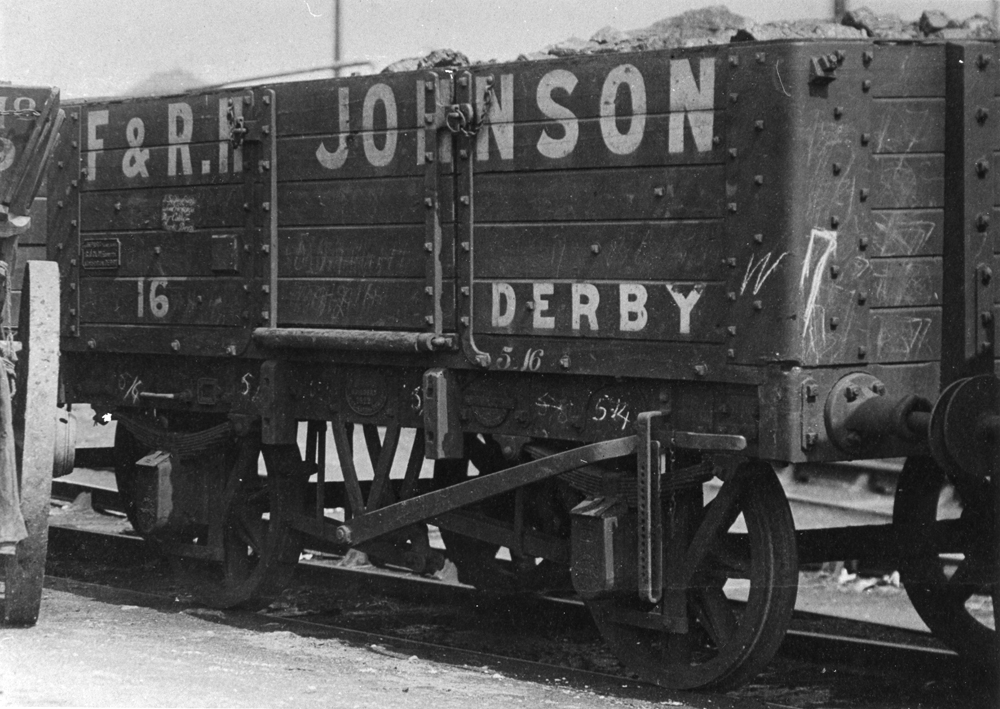 Johnson's number 16 appears to have been photographed before the amalgamation which formed Brookhouse, Johnson Ltd, or possibly shortly afterwards before the fleet had been re-identified. It has five planks, side doors and internal diagonal bracing and the large oval plate on the solebar and the rectangular plate at the left-hand end suggest under magnification that the wagon is a product of S. J. Claye of Long Eaton. Body colour appears to be grey. The full version of this image with several more wagons and also the horse-drawn delivery wagons belonging to Johnson can be seen as the frontispiece in Private Owner Wagons Volume 3 by Bill Hudson. Chris Crofts collection