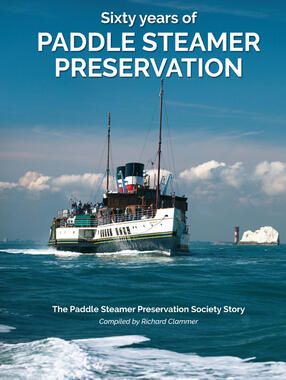 The Paddle Steamer Preservation Society was founded in 1959 at a time when this familiar and much-loved class of ship was in steep decline and faced possible extinction. Its aims were to encourage the retention and expansion of existing steamer services, to stimulate public awareness and, ultimately, to purchase and preserve at least one surviving example. Now, 60 years on, this fascinating book records the previously untold history of one of Britainâs oldest and most successful maritime preservation societies; one which has succeeded in saving not one but two jewels in the crown of the UKâs maritime heritage â the iconic paddle steamers Waverley and Kingswear Castle. Drawing on the PSPS archives and the memories of those most closely involved, the book recalls the 1960s and 70s when members were able to sail on board or charter a wide variety of tugs, ferries and excursion ships; describes the purchase, restoration and subsequent careers of Waverley and Kingswear Castle; and examines the Societyâs close links with other paddle steamers including Maid of the Loch and Medway Queen, and the motor vessel Balmoral. The extraordinary range of voluntary tasks carried out by members over the 60 years is celebrated, and there is a wealth of previously unpublished information to inform, surprise and amuse. Illustrated with over 200 rare, mostly colour, photographs, depicting a wonderful array of paddlers from the 1950s onwards, special moments in the careers of the Waverley and Kingswear Castle, plus significant events in the Societyâs history, this book is essential reading for all paddle steamer enthusiasts. It will also appeal to all those with an interest in coastal passenger shipping, maritime preservation and Britainâs nautical heritage. All proceeds from the book will go to PSPS funds and be used to help ensure that Waverley and Kingswear Castle continue to sail into the future. 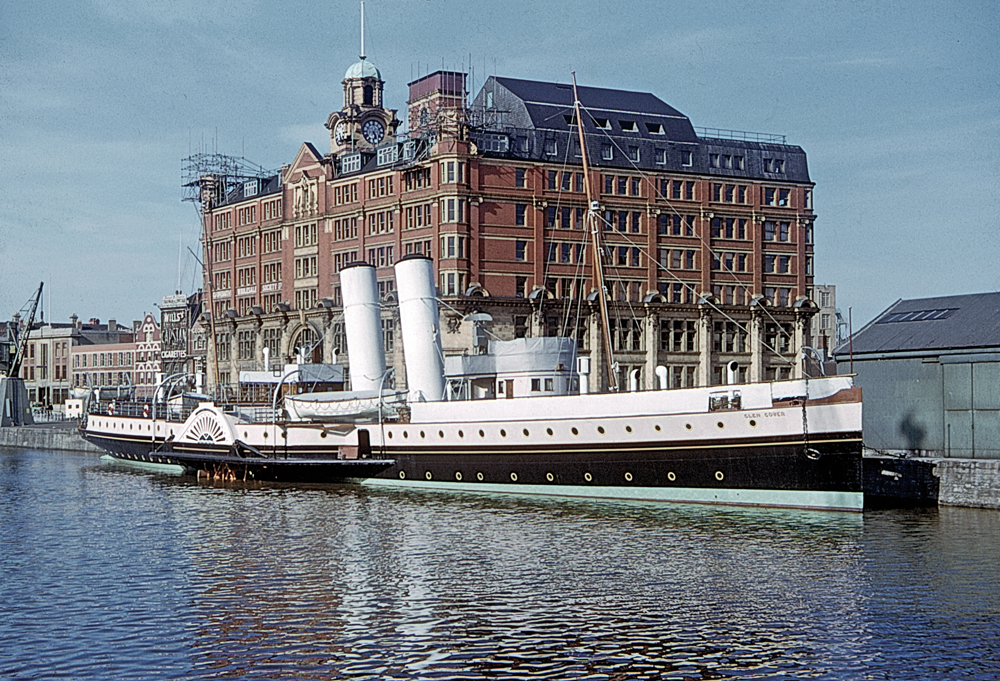 Typical of the many fine paddle steamers which went to the breakerâs yard during the 1950s was P. & A. Campbell Ltdâs Glen Gower seen here moored in St Augustineâs Reach, Bristol City Centre, during May 1956. The large red Co-operative Wholesale Society building was erected in 1906 and demolished in 1973. Glen Gower was built in 1922 and fitted with engines from the Albion (ex Slieve Donard) of 1893. Based initially at Swansea, she spent many years on the South coast and reintroduced Campbellâs cross-channel sailings to Boulogne in July 1954. After spending two years laid up she was towed away to the breakers in April 1960. PSPS Collection 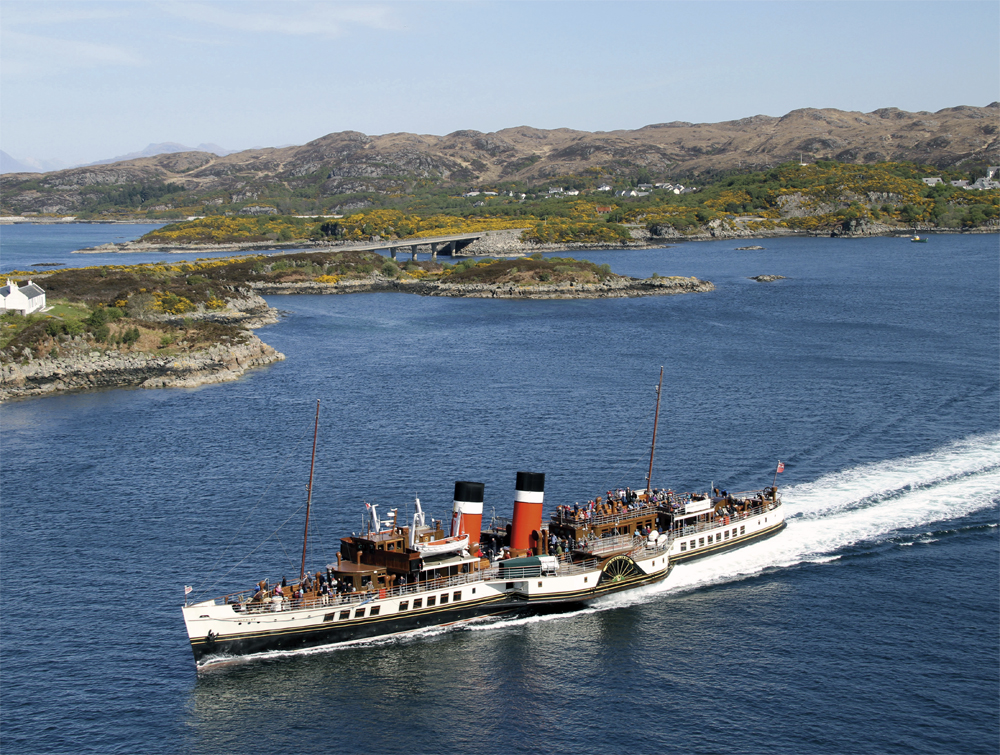 During one of her annual visits to the Western Isles, Waverley is pictured from the Skye Bridge en route to Broadford from Kyle on 27th April 2011. Ashley Gill