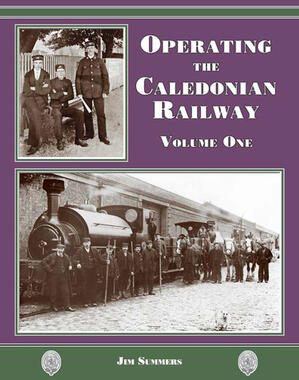 Engineers provided equipment and accountants provided the money, but it was the traffic men who put everything together and made a railway run coherently. Their art lay in understanding and exploiting the capacity of their railway, mastering fluctuations in traffic, deploying resources, coordinating staff, and facing passengers and freight customers. âOperatingâ the railway was â and remains â a far-reaching and complex task. What were the correct dimensions of a train? How was the timetable compiled? Who or what was a âleaderâ? Who planned the troop train in the Quintinshill accident? With half a century of experience in the railway industry, the author sets out to explain how things were done on the Caledonian Railway and how its methods compared with others. For students wishing to understand how railways really functioned, the two volumes in this series will provide a different insight by fleshing out theory with real-life, down-to-earth practice on a major railway. 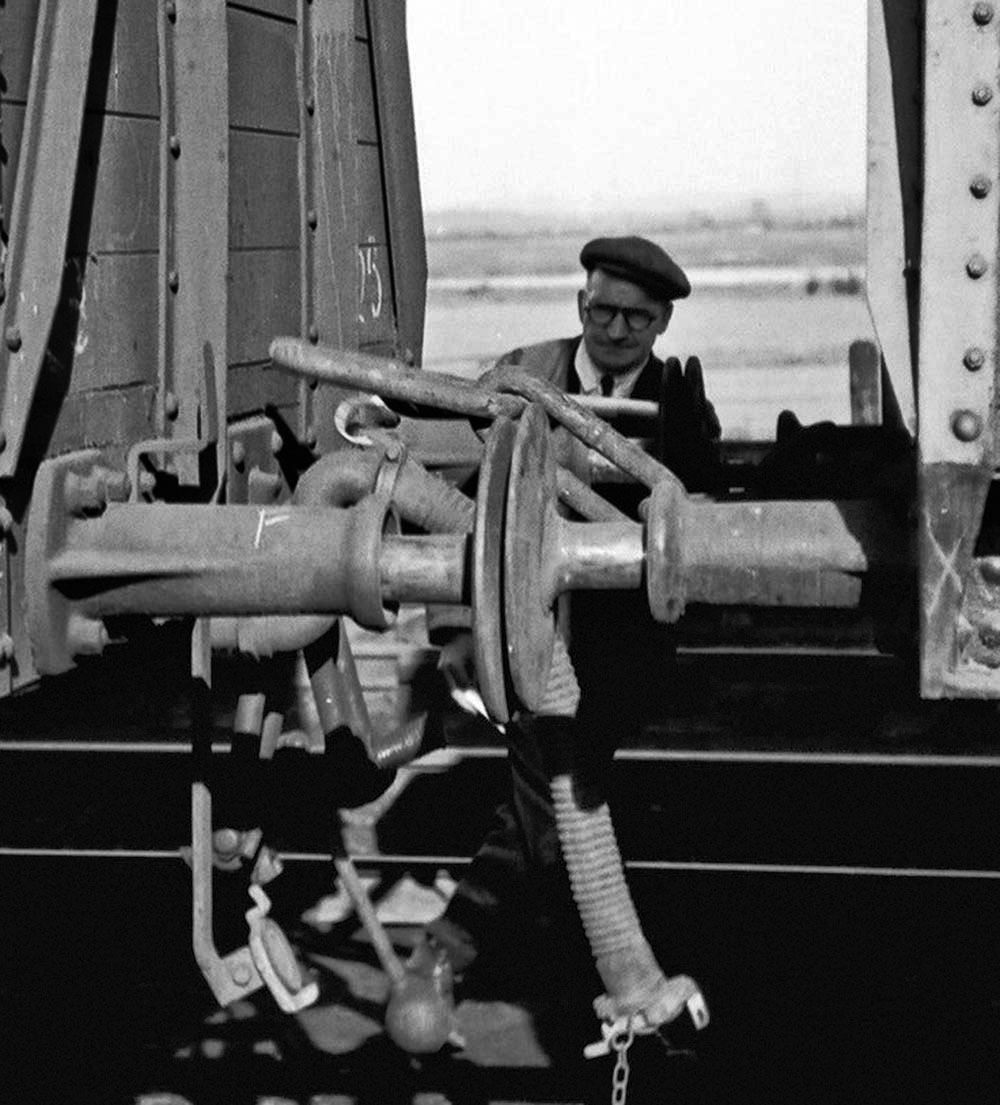 This BR shunter at Colwick Yard has just used his shunting pole to prise the coupling from the wagon on the right off the hook of the wagon on the left. The âpigâs tailâ can be seen, but it was always the strong main shaft of the pole which a shunter used in the uncoupling process. B.A. Stone 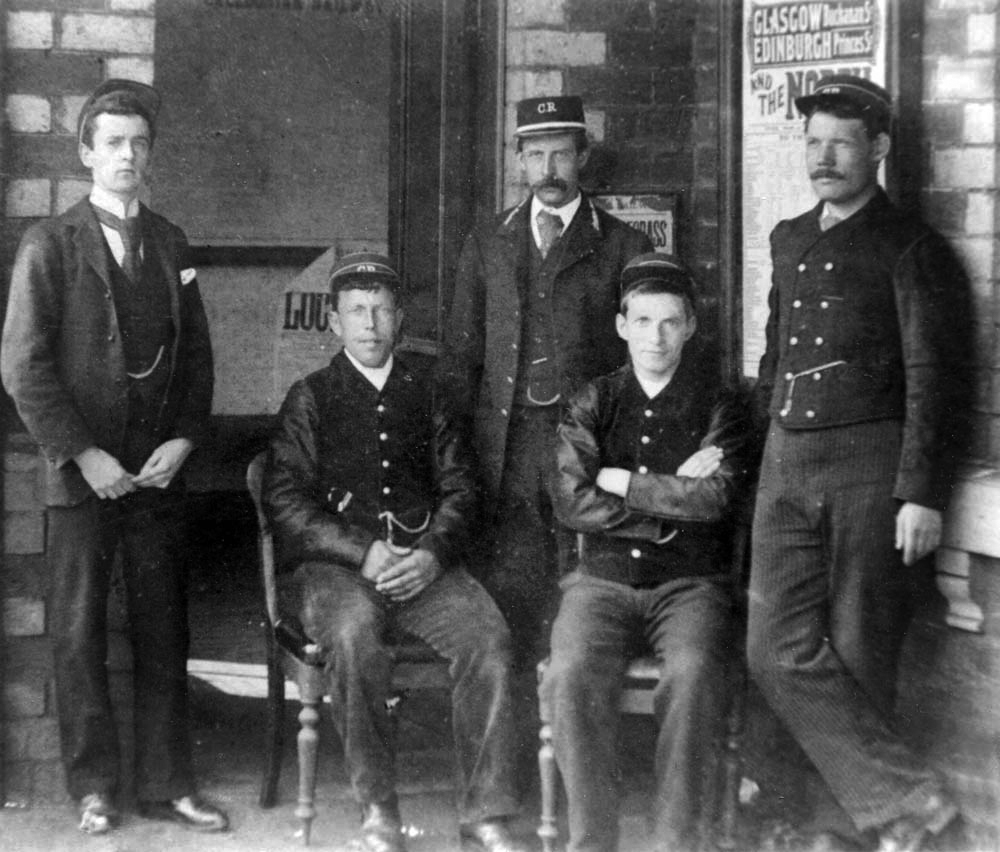 The station staff at Greenhill had an easier life than the shunting staff in yard. A succession of station masters was devoted to gardening, to such effect that one year Greenhill was the only station between Glasgow and Aberdeen to gain an award. The angles of the old-style caps would not have won prizes for this group. CRA collection