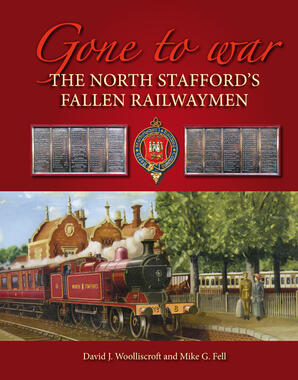 Their memories are dear and sacred to us and in their homes there may still be mourning but let us remember, and always remember, that those names take a proud place in English History. Words spoken by Lord Anslow at the memorial unveiling ceremony.This book is about the employees of the North Staffordshire Railway â âThe Knottyâ â who lost their lives as a result of the First World War; 146 of them are listed on the magnificent war memorial at Stoke-on-Trent station which was unveiled by Lord Anslow, Chairman of the company, on 15 August 1922. The authors have discovered details of another six men whose names should also have been included. A biography of each man is provided, except for a small number included in a short section covering men of uncertain identity. An appendix lists all men employed by the North Staffordshire Railway (NSR) who served during the First World War. The book also contains a history of the war memorial itself and a description of its unveiling, together with an historical sketch of the NSR which was incorporated as a company in 1846 and survived until the grouping of the railways in 1923. A plan of the line shows it at its fullest extent when the company owned and operated over 200 miles of railway and employed some 5,700 people. The many illustrations have been carefully chosen to depict the men who died, their places of work, their homes and, where possible, their places of rest or commemoration. Maps illustrate the location of the Pottery towns where the men lived and the theatres of war where they died. Much of the content is based upon primary research resulting in a very poignant presentation of those who gave their lives for their country. 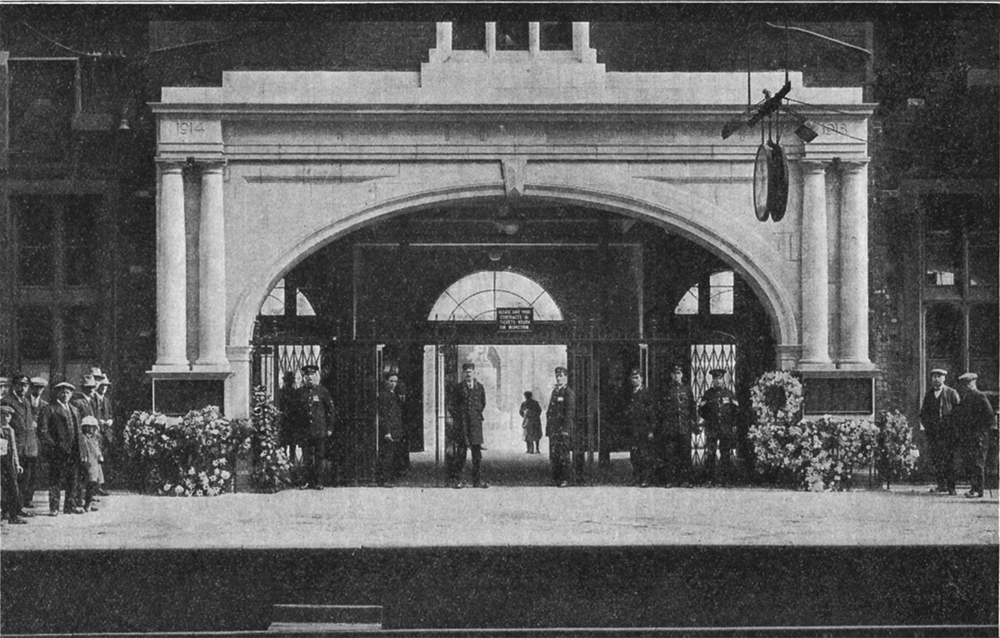 The NSR war memorial surrounded with wreaths shortly after the opening ceremony on 15 August 1922. The photograph was taken from Platform 2. The notice over the centre of the entrance reads: Please have your contracts and tickets ready for inspection. 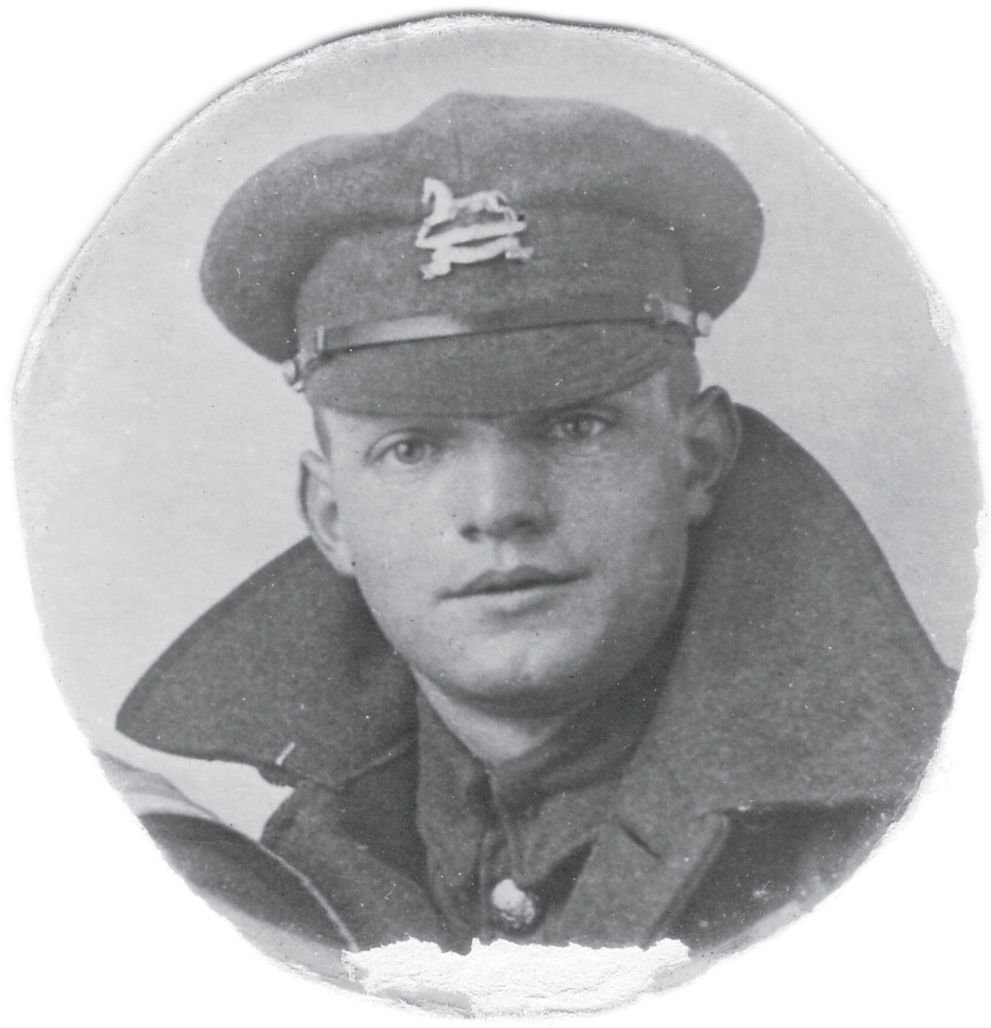