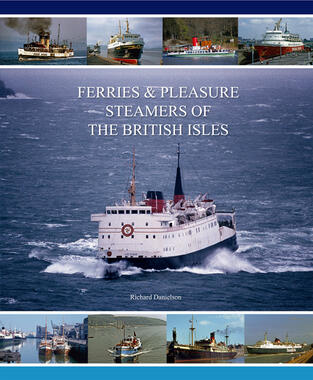 This book takes a nostalgic look at many of the favourite ferries and pleasure steamers which have plied the rivers, lakes and seas all around Scotland, Northern Ireland, the Isle of Man, Wales, the Irish Republic, the Scillies, the Channel Islands, and England. It comprises around 260 photographs taken over the last eighty years, most never previously published, accompanied by detailed and informative captions. This round Britain trip ends with âCruising BR Styleâ, showing views of railway-owned ferries in distant cruise ports and in the far north, well above the Arctic Circle, where in years gone by British Railways used to operate popular trips. There are biographies of those photographers who have now passed away, and a complete index. Author Richard Danielson, a well-published maritime writer and historian, has selected some of the best and most interesting images from his collection, which includes slides and negatives taken by some of the leading maritime photographers of the age. From the largest ferries of the era to some of the smallest trip boats, all much-loved and fondly remembered, this book will help to keep alive those happy memories of local trips and excursions to sea, reminding us of those photographers who ventured out in all weathers to leave us with this splendid pictorial legacy. 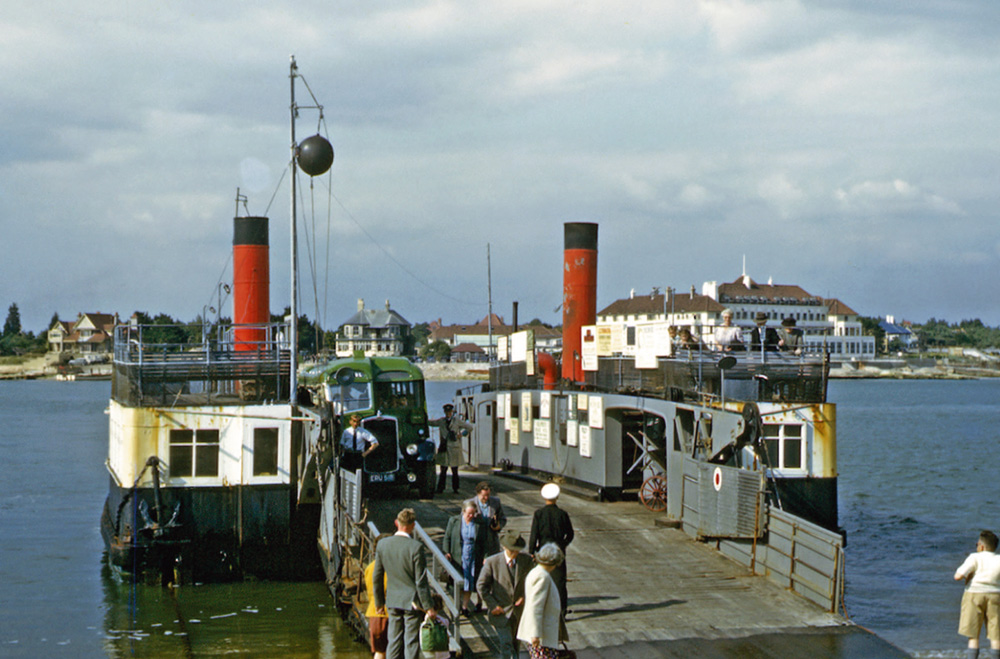 The Poole cross harbour ferry No.1, which had no other name, seen here at the Shell Bay side, was steam powered and built in 1926. No. 1 lasted in service from 1926 to 1958. There have only ever been four ferries on the route and the present ship dating from 1994 is named Bramble Bush Bay and can carry 48 vehicles compared with 18 carried by No. 1. To this day, a return voyage taking a few minutes on the ferry, saves a 25 mile drive. Richard Danielson Collection 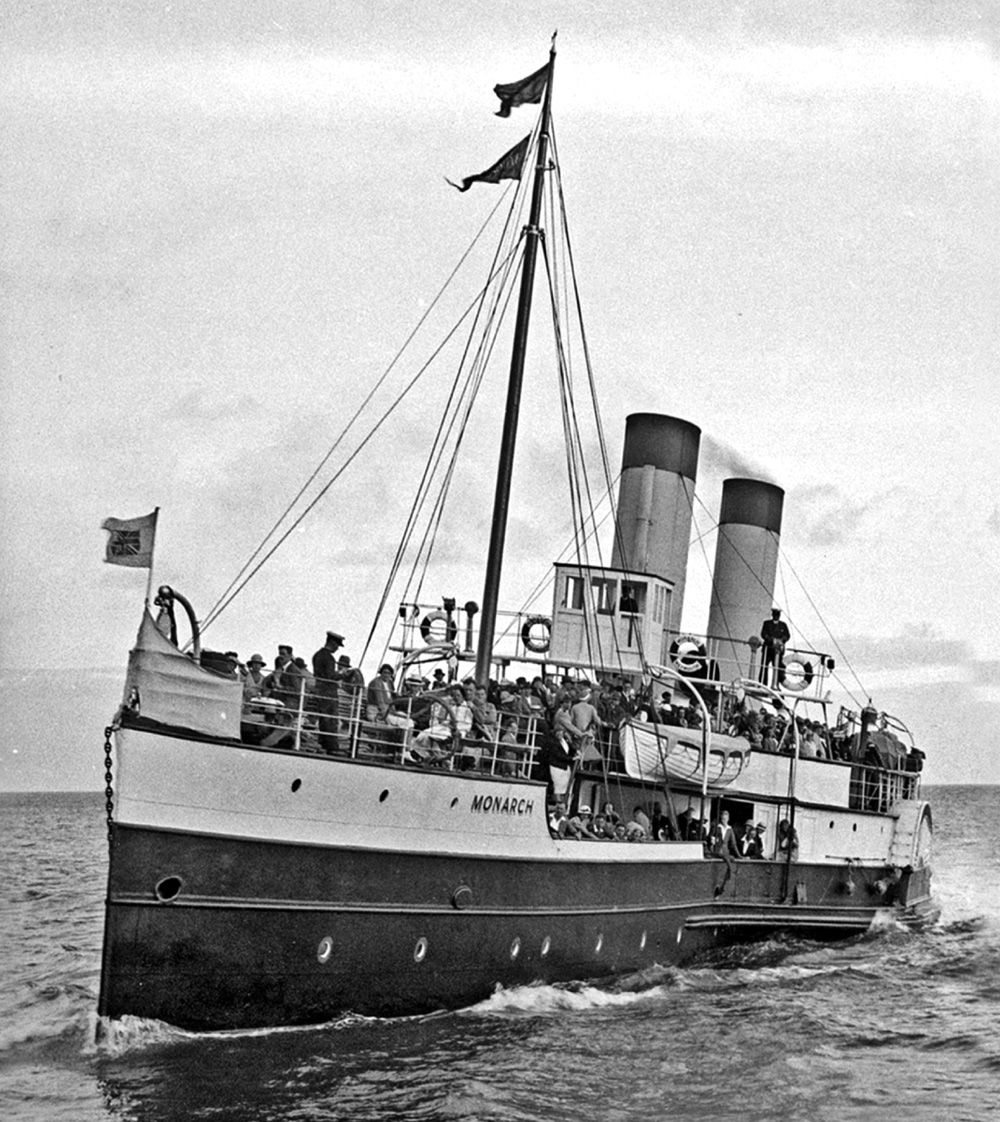 The two-funnelled Monarch was the first in Cosensâ fleet to bear the name. Cosens were renowned for operating a fleet of delightful but elderly paddlers and Monarch, photographed here on 26 July 1939, was no exception. She was built in 1888 by R & H Green, Blackwall, London, near to what is now Canary Wharf. Despite her small proportions of 210â x 22â and with a gross tonnage of just 309, until World War I she regularly made excursion trips across the English Channel to French ports, Cherbourg taking over five hours from Bournemouth Pier. To help keep her dry at sea, her foâcâsâle was enlarged early in her career and became a vantage point where passengers would congregate for great views. She had two extra lifeboats fitted in 1912, the small wheelhouse seen here was added in time for the 1930 season. After 1918, she ran mostly from Bournemouth and Swanage and lasted until the end of the 1949 season after which she was towed to Milford Haven for scrapping the following year. Fred Plant