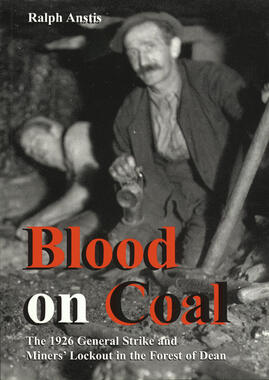 sold out
Many books have been written about the 1926 General Strike and lockout but none up to now has told how the Forest of Dean was affected. The strike was nationwide, called by the TUC in support of the miners, who were in dispute with their employers over proposed cuts in wages. After a week of uproar the TUC gave in and called off the strike. As a result, the coal owners insisted on imposing cuts. When the miners would not yield, the owners locked them out. This took the heart out of the Forest. It brought Forest miners and their families anguish and misery, creeping hunger and despair. But they stood up to the employers for seven months, stubborn and persistent in their determination to win. Finally, when flesh and blood could stand no more, they were forced to capitulate. Ralph Anstis records the heroism and self-sacrifice of Forest folk during these grim months. He has searched local newspapers and other sources for his facts and assembled first-hand accounts from Foresters who lived through those bleak times. 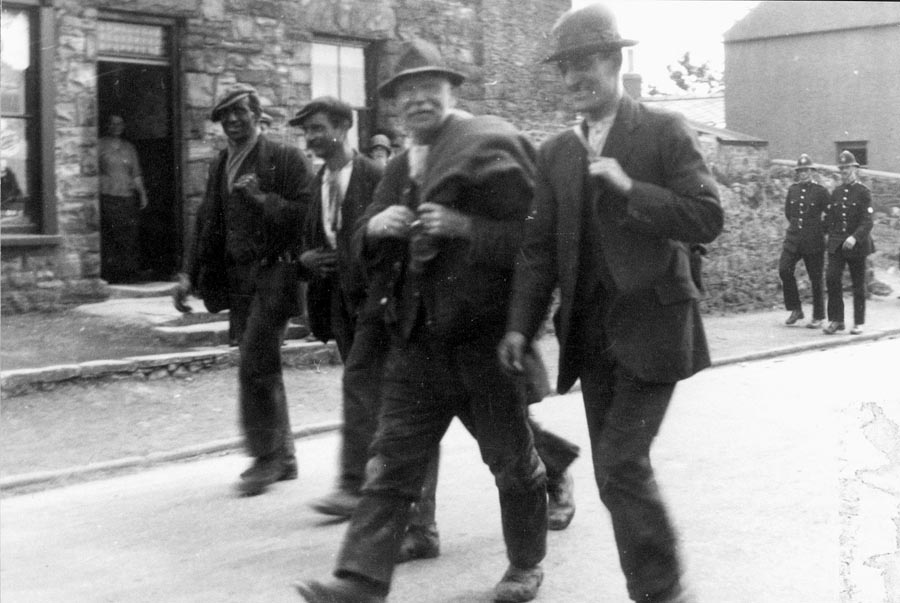 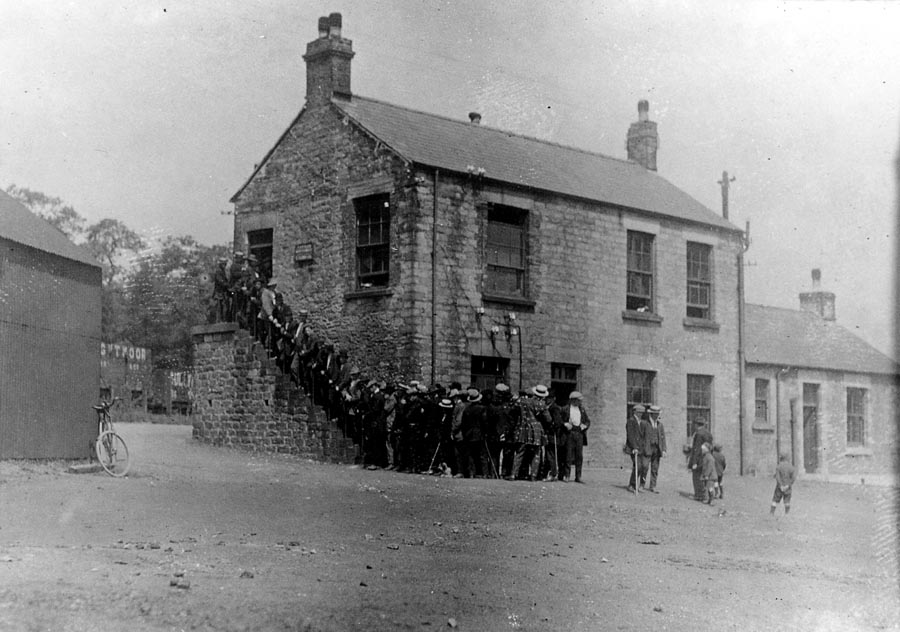