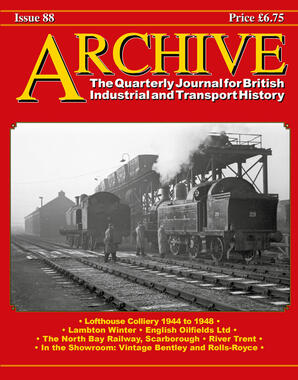 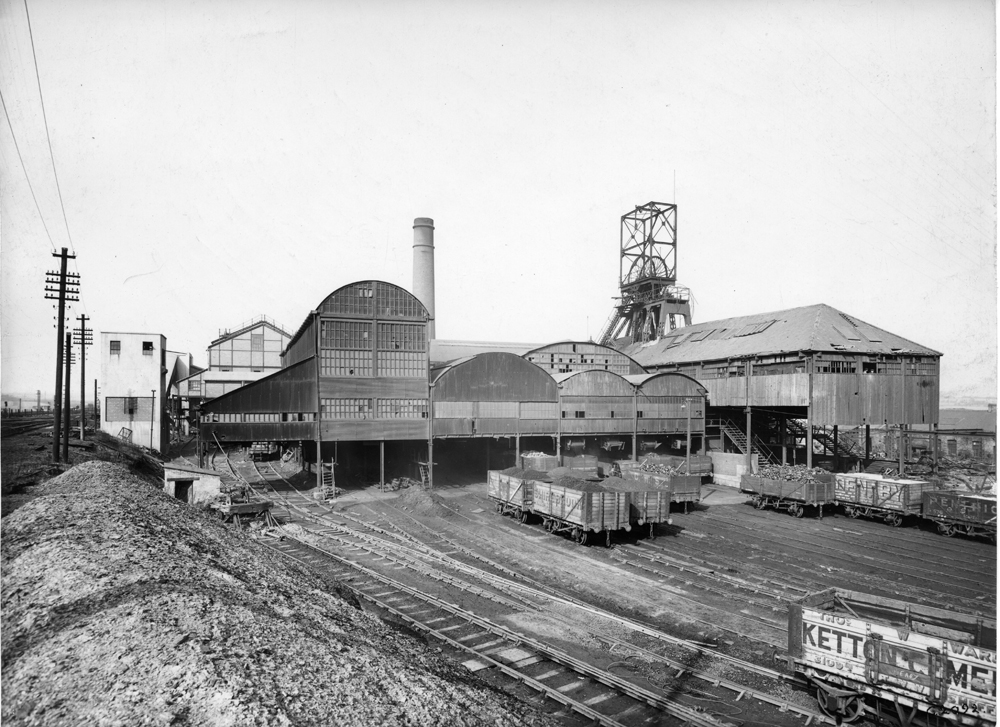 From: Lofthouse Colliery This 1945 panorama shows the screens, sidings and downcast shaft before surface reconstruction started. Prominent amongst the wooden wagons is one from the Ketton Cement Company, then owned by Thomas W. Ward of Sheffield, whilst others are lettered for Pentrich, Denby and Sharlston collieries plus one for the Co-operative Wholesale Society. These show that during the period of wagon pooling during the Second World War and continued for a while afterwards wagons could turn up in any location. 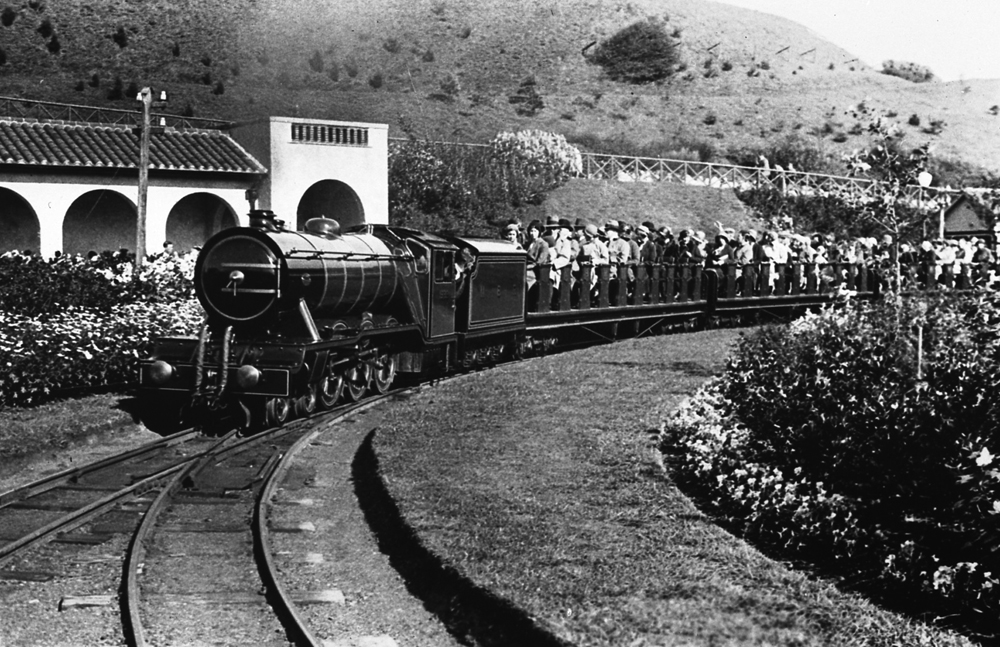 From: The North Bay Railway A North Bay train departs from Peasholm during the later 1930s with No. 1932 Triton in charge. The facing point now gives access to the layout seen on the Ordnance Survey. Lens of Sutton Collection