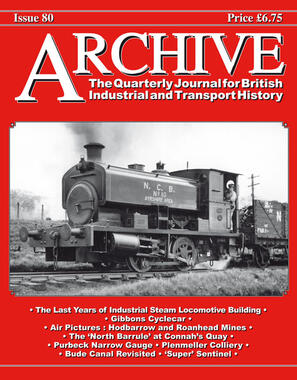 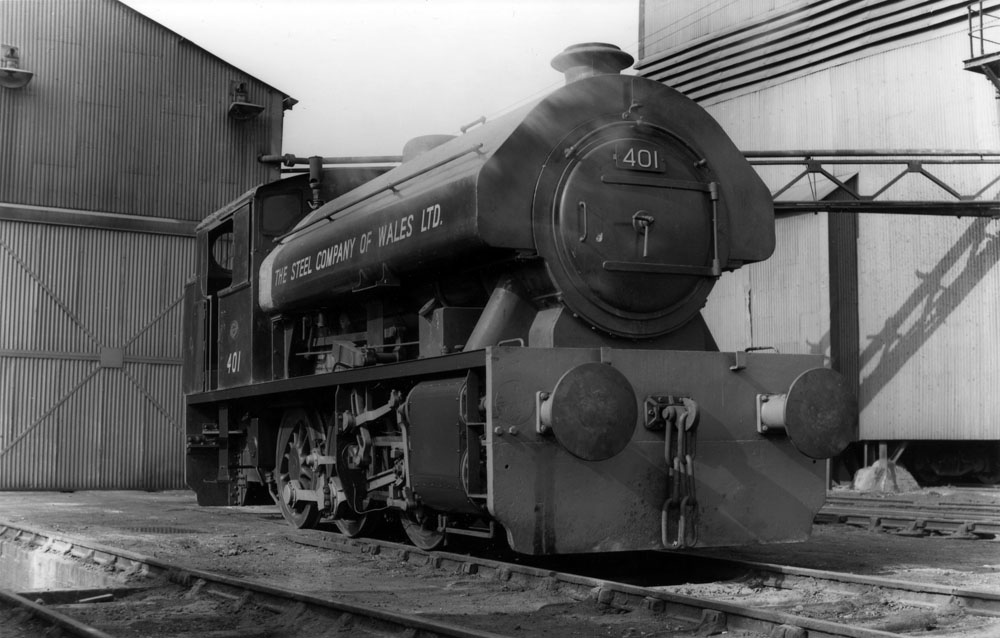 From: The Last Years of Industrial Steam Locomotive Building' The three Bagnall 0-6-0STs supplied to Margam Steelworks in 1950 represented the last word in conventional industrial steam locomotive design. Towards the end of its far too short life at Margam the first one, Bagnall works number 2994, still in superb condition, was photographed on the 2nd April, 1956. IRS, Bernard Mettam collection 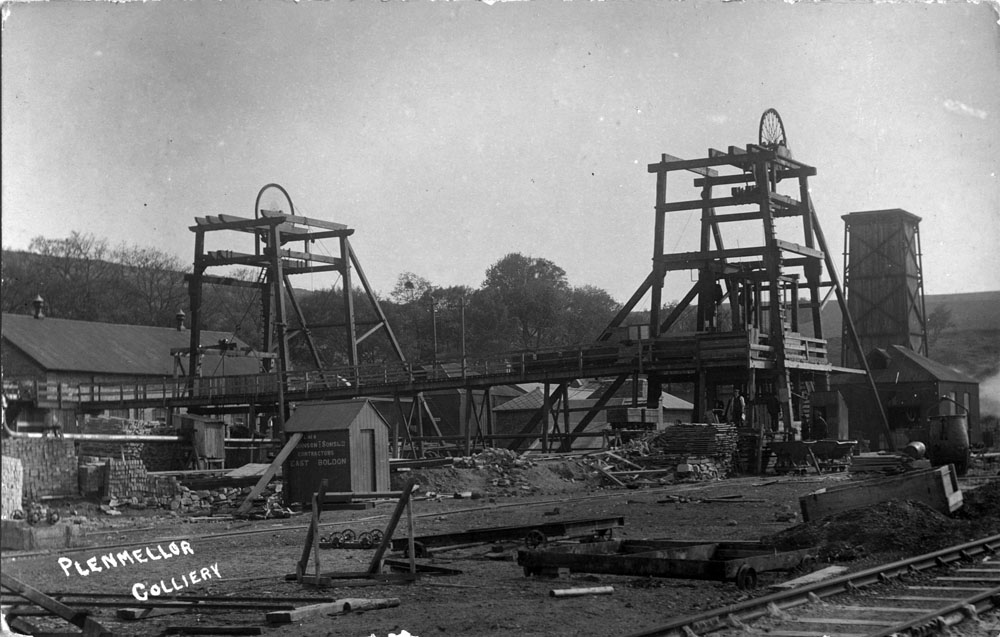 From: Plenmeller Colliery Work was well underway at Plenmeller (note an alternative spelling used in the title of the card) when the photographer called to take this view used as a picture postcard. The contractors have a small wooden hut on site in front of which runs a temporary set of narrow gauge lines with two side tipping wagons stood by the nearest headframe. To the right of the two side-tippers can be seen the âkibbleâ or bucket used during the shaft sinking process. Both shafts appear to be in use and that nearest the camera has had the cage guides installed. It is possible that the headframes seen here may only be in use for sinking purposes. Corrugated iron buildings housing the winding engines stand beyond them and, again, these may have contained a set of sinking winders. All may have been replaced before the colliery went into full production but other views of the colliery need to be found. In the bottom right-hand corner it can be seen that a standard gauge siding has been provided, no doubt to allow materials to be brought to site.John Ryan collection