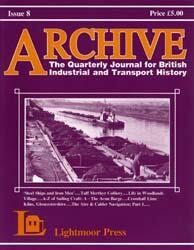 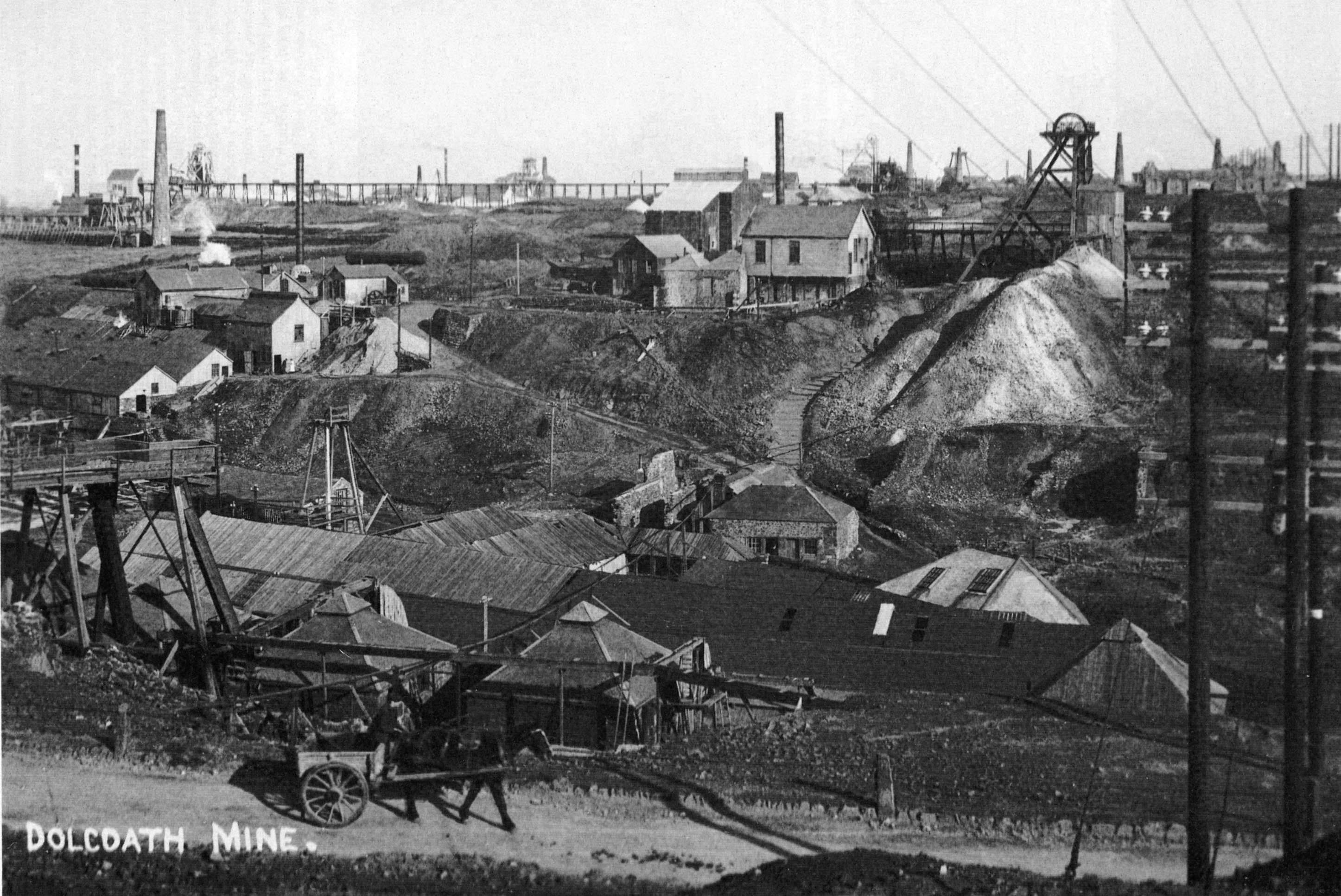 From 'Steel Ships and Iron Men: The Story of the Colliers operated by Harveys of Hale': The great Dolcoath, near Camborne, the largest and deepest mine in Cornwall, the engines of which consumed large quantities of the coal that was shipped in to Hayle. Originally worked for copper, as this ran out the mine gradually converted to producing tin, becoming from the mid 1850s one of the most successful in the country. At the same stage, in the 1860s, ten steam engines were at work here and the mine employed some 1,266 people. This pre WW1 view shows a scene of seeming prosperity but, within a few short years of the picture being taken, the slump in tin prices forced Dolcoath's closure 1920. Pope/Parkhouse Archive 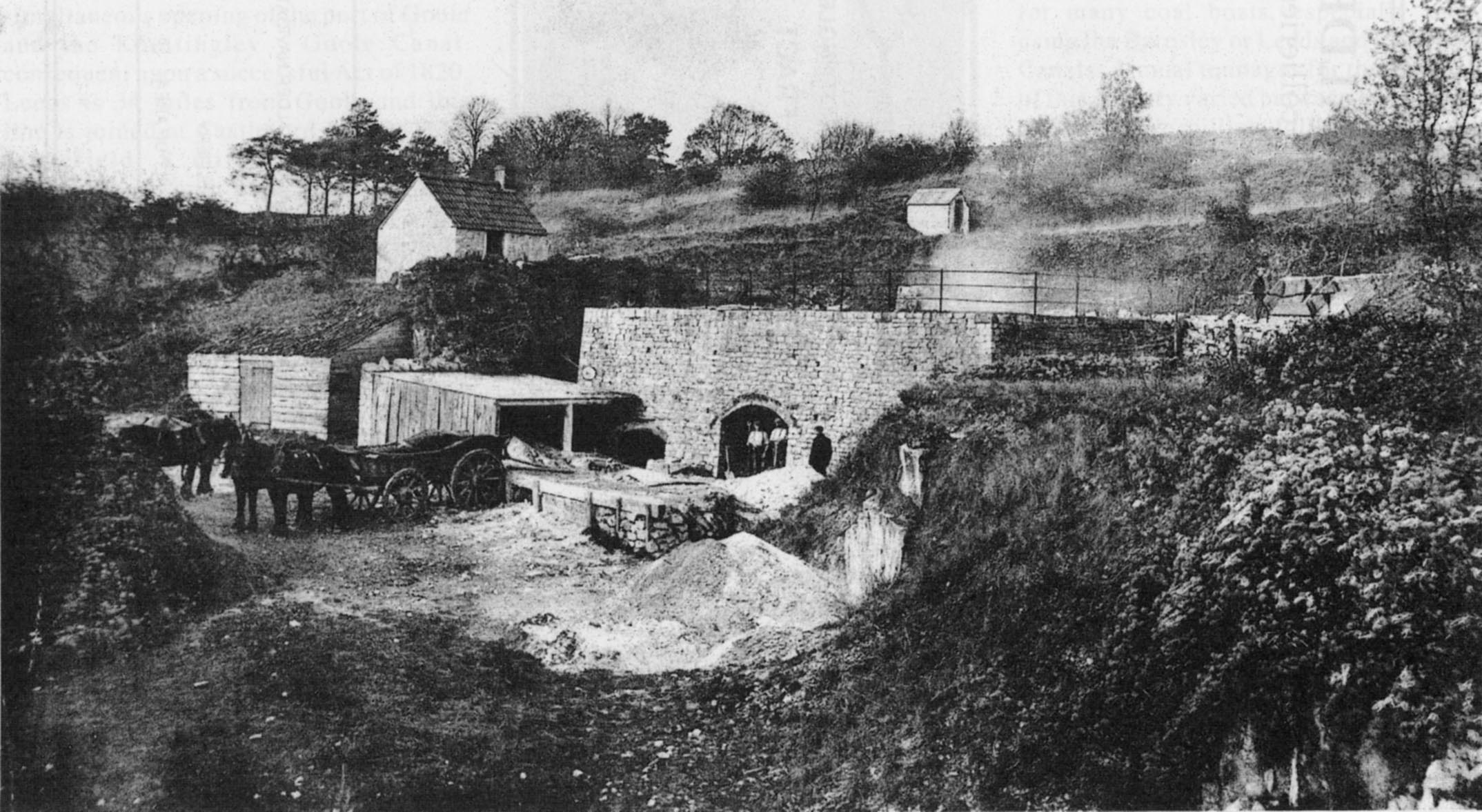 From 'Cromhall Lime Kilns, Gloucestershire': The pair at Cromhall were fairly typical 19th century draw kilns. Alternate layers of limestone and coal, in ratio of between 3 and 5 parts to 1, were tipped in from the top, the burnt lime settling out to be drawn off at the bottom. Two side-tipping wagons can be seen, top right, suggesting there was a short tramway from the quarry to the kilns. As the lime was drawn further material could be tipped in the top allowing continuous production, kilns often being kept burning for months on end as necessary. The wooden lean-to at the far end was the bagging shed, where the lime was bagged up before being carted away. Behind that, the shed built into the bank looks fairly secure, so was probably used to store tools and supplies. There appear to have been at least three men employed here, one at the top and two drawing off the lime. The chap in the dark coat is probably the carter whose wagon and pair are waiting at the loading bank â this may have been George Brittin, who was haulier to the Earl of Ducie.