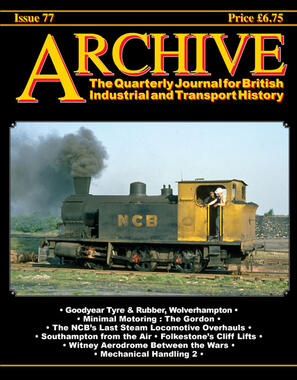 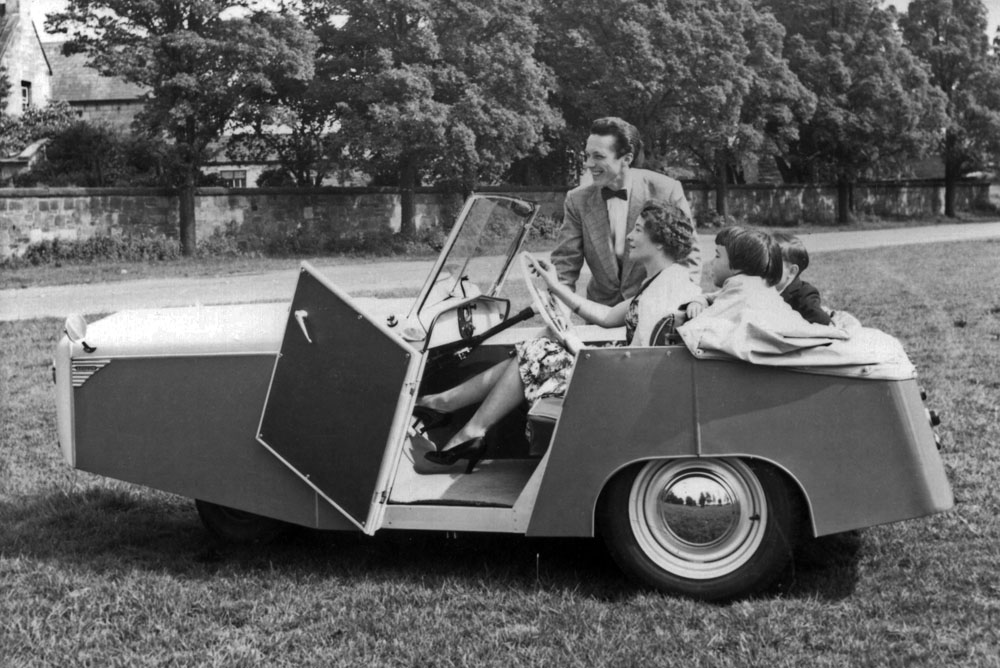 From: 'In the Showroom' The Gordon is a wonderfully idiosyncratic example of Britainâs post-war car production with some car buyers looking towards minimal motoring as a means of basic transportation. Designed by Erling Poppe of Sunbeam motorcycle fame and constructed by Vernons Industries of Liverpool, the Gordon was introduced in 1954. Promoted as being Britainâs finest three-wheeler car, it was also, at less than Â£300, the cheapest car on sale in the UK at the time. This delightfully contrived publicity photograph depicting a happy family scene illustrates the Gordonâs basic appointment. Not only is the single door rather narrow, the rear compartment just about accommodates two small children on side facing hammock seats. With the engine located outboard adjacent to the driverâs seat, the under bonnet space is taken up by the petrol tank, battery and front wheel assembly. Gordon publicity image from Malcolm Bobbitt collection 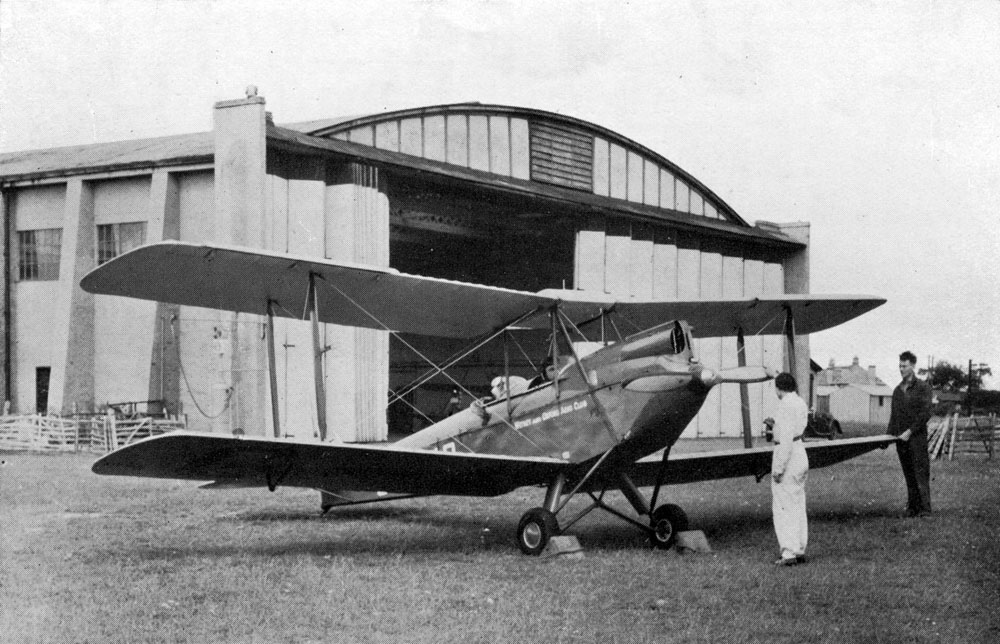 From: 'Witney Aerodrome' A de Havilland DH60 Moth of the Witney & Oxford Aero Club, probably G-EBZP, outside the hangar at Witney. The aero club had two Moths on their books, the other being G-AAKO serial number 1045 registered on the 1st July 1936. On the 14th November 1939 a change of ownership is recorded when it was requisitioned for military use. Soon after the airfield itself was also to be used as part of the war effort. courtesy Rosemary Warner