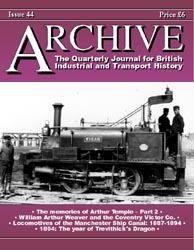 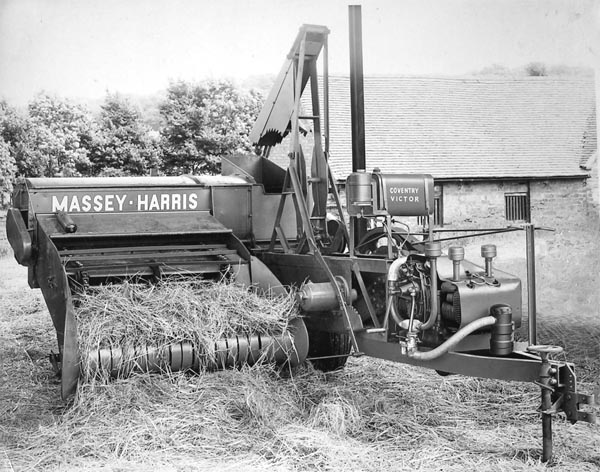 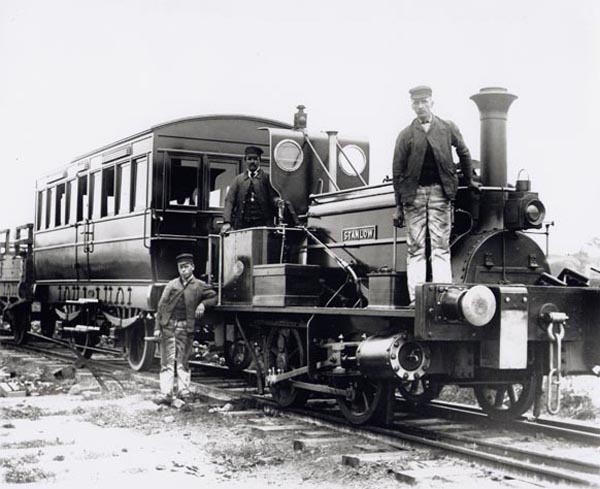 From 'Locomotives of the Mancester Ship Canal Contract, 1887-1894': The locomotive STANLOW (Manning, Wardle 1017 of 1887) was supplied direct to the canal contract, and here poses for the photographer on the 6th August 1890 with the then new saloon coach for the use of engineering staff. It is likely that this is the same vehicle which survived to become the engineer's inspection coach for the Ship Canal Company's railway.