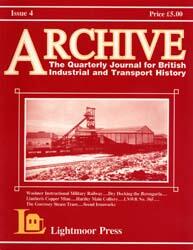 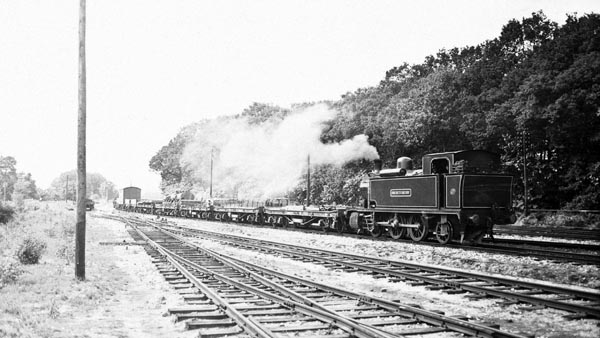 From 'The Woolmer Instructional Military Railway': Sir John French was overhauled after the First World War, and received a second major overhaul at the Eastleigh works of the Southern Railway in 1936. As part of this work, the engine was turned out in Southern Railway green livery lined out in yellow. On 11 September 1934 Sir John French was photographed drifting into the west end of the new Longmoor Downs station, which was constructed on the site of the old West Platform. The siding leading off to the left served the location known as Applepie ESD (Engineer Stores Depot). The bogie wagons at the head of the train are the heavy capacity vehicles known as RECTANKs â one was acquired from the Railway Operating Division in France in 1919, and a further twenty-three were purchased in 1933. John Tatchell Collection 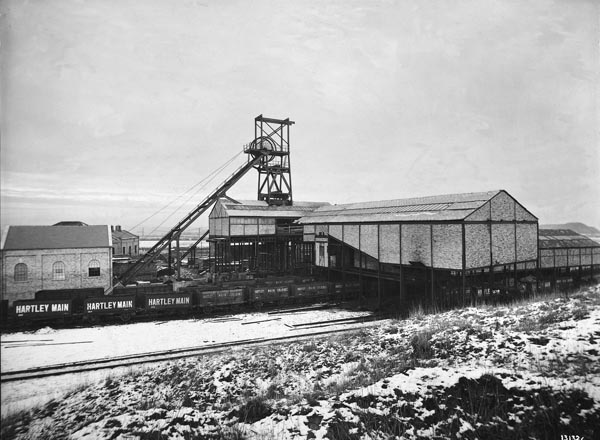