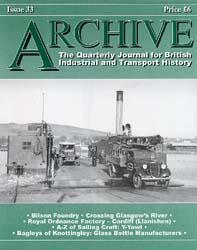 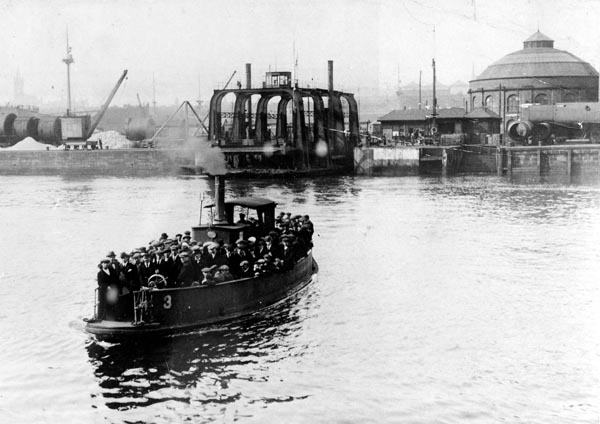 From 'Crossing Glasgow's River': Finnieston steam passenger ferry 'No. 3' bearing a fair number of 'bunnet' wearing artisans from Stobcross Quay to the southern climes of Plantation with not a bowler hat in sight. Owing to complete lack of any telegraph or voicepipe to help co-ordinate the actions of Captain and Chief, telepathy seemed to play a major role. On the far bank the 1908 elevating boat rests in her shallow 'dock' let into the quay wall. To the right of the view is the 'Rotunda' extrance to the vehicular tunnel which had been opened in 1895. 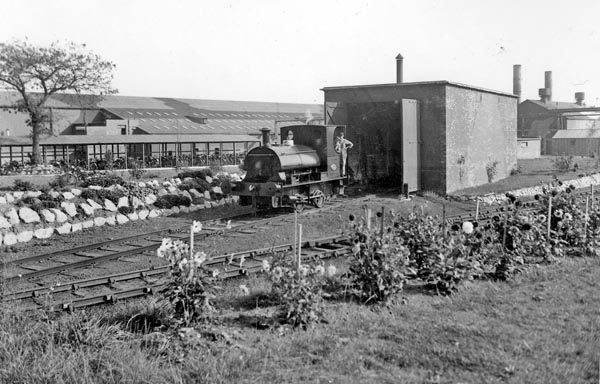 From 'Royal Ordanance Factory â Cardiff (Llanishen)': The small locomotive shed, with the factory's diminutive Peckett shunting loco posed outside. To the left is a small car park (empty) and the cycle shed for 'P' Shop (anything but empty). The roof of 'P' Shop is notable for the absence of the large ventilators installed on the earlier 'A' and 'V' Shops. The building to the right of the loco shed is the boiler house.