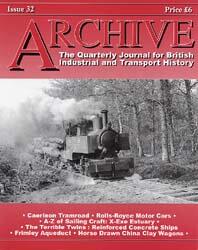 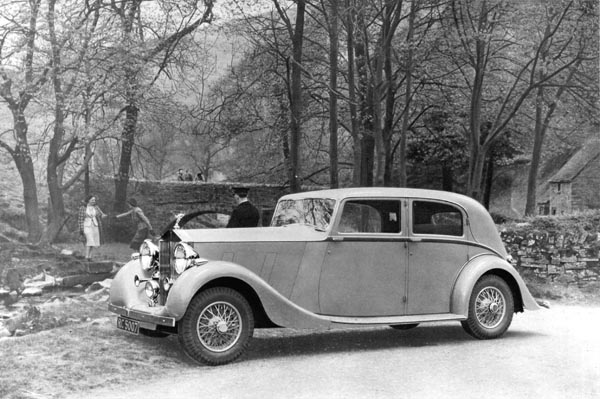 From 'From Aero Engines to Motor Cars â Six Decades of Rolls-Royce & Bentley Excellence': The 25-30hp Wraith was one of two models of Rolls-Royce in production at Derby at the outbreak of war. This is a photograph as used for Company brochures and publicity material and depicts an idyllic scene. The coachwork is by Park Ward, a long established company that was acquired by Rolls-Royce in 1939 and which served as in-house coachbuilder for many years. When Rolls-Royce acquired H.J.Mulliner in 1959 the two coachbuilders were amalgamated and eventually became known as Mulliner Park Ward. The car depicted illustrates an aspect of coachwork styling then having some popularity. In Rolls-Royce tradition, all pre-war Rolls-Royces and Bentleys were fitted with bespoke coachwork courtesy of only the most respected coachbuilders. Rolls-Royce & Bentley Motor Cars Limited 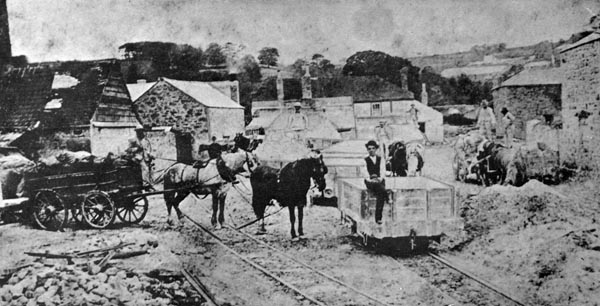 From 'Horse-Drawn China Clay Wagons': Wagons in the St Austell terminus of the Pentewan Railway. Clay brought here by horse and wagon was loaded into the railway trucks and taken down the 2ft 6in gauge railway to the harbour at Pentewan. Coal imported into Pentewan was brought up the railway to St Austell for the coal merchants. Philip Reed, seen sitting on the truck, was one of the coal merchants at West Bridge in the town. The building on the right was Truscotts coal store. Robert E. Evans Collection