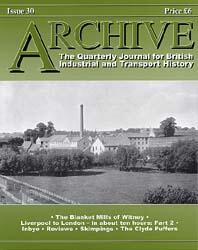 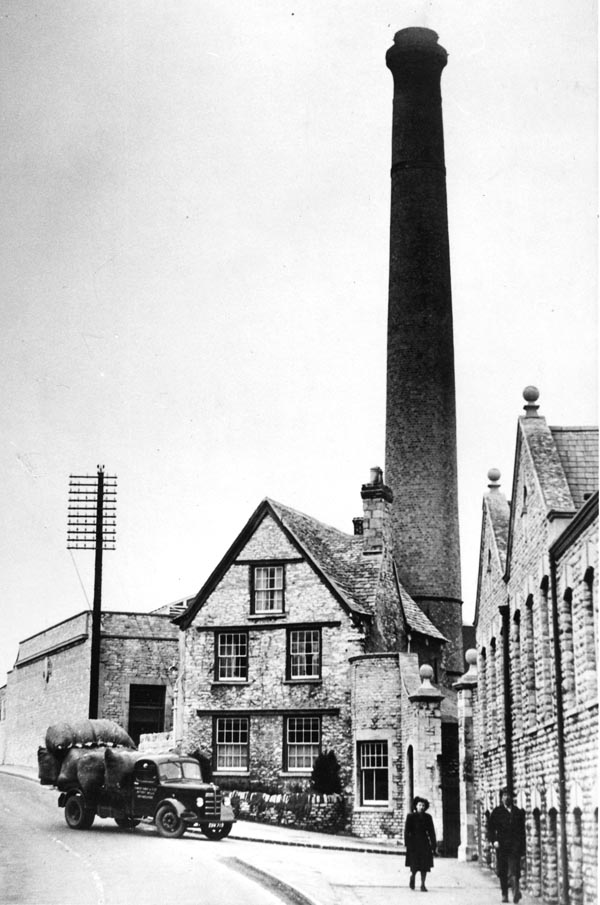 From 'The Blanket Mills of Witney': Witney Mill, belonging to the Early family, stands alongside the old A40 road â once the main route between London and Gloucester. The red-brick chimney still towers above the softer Cotswold stone buildings of the mill itself. The angular block to the left of the picture is dated 1934, while the gabled wing on the extreme right dates form 1905; the former house in the centre is probably of circa 1750. Witney & District Museum 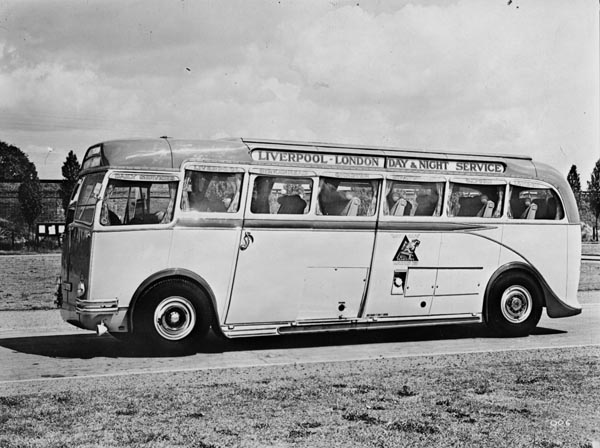 From 'Liverpool to London â in about 10 hours': The pride of Pearson's fleet at the time of the sale was this Duple-bodied AEC Q 32-seater, new in 1934. The Q was a revolutionary design years ahead of its time, the engine being located between the axles on the offside. Coaches were built with a high floor so that forward-facing seats could be provided, the bus version with a lower floor having a long side seat over the engine. It was retained by Crosville until 1946 and saw further service with other operators for about another ten years. AEC