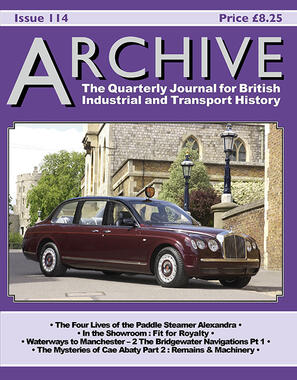 Contents: The Four Lives of the Paddle Steamer Alexandra by Richard Clammer, p3 ; In the Showroom : Fit for Royalty by Malcolm Bobbitt, 27; Waterways to Manchester : 2 The Bridgewater Navigations Part 1 by Euan Corrie, 41; The Mysteries of Cae Abaty: Part Two: Remains & Machinery by Dan Quine, 55 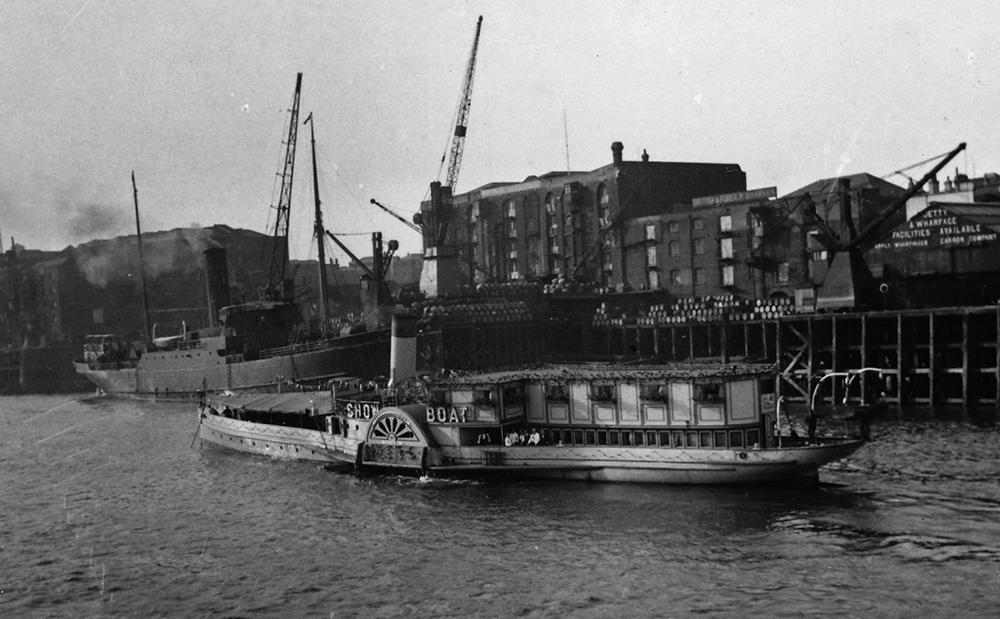 From: The Four Lives of the Paddle Steamer Alexandra Laying at anchor somewhere below Tower Bridge, Show Boat prepares for another busy afternoon and night ahead. A group of stewards on the port sponson have taken a short break from their duties to watch the photographerâs ship pass by. 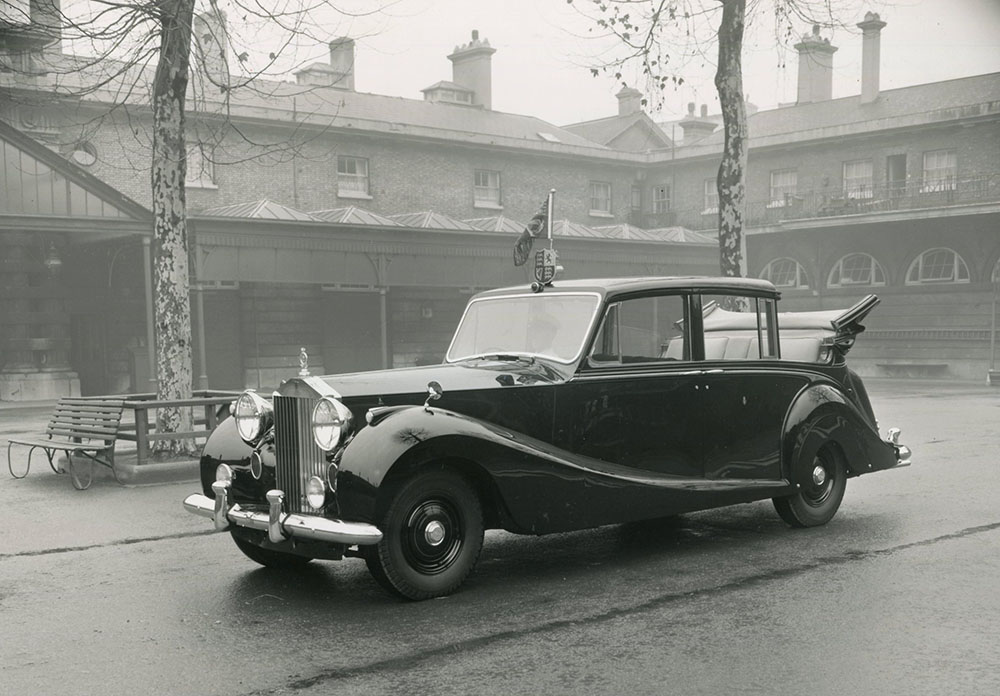 From: Fit for Royalty A second Rolls-Royce Phantom IV was built for Her Majesty Queen Elizabeth II and instead of having coachwork by H. J. Mulliner it was coachbuilt by Hooper in a style redolent of that the coachbuilder had previously produced on a Daimler chassis for King George VI. Known as the Jubilee car, it was built on chassis 4BP5 as a State Landaulette, but interestingly it was Rolls-Royce and not Her Majesty who commissioned the vehicle. The chassis was despatched to Hooper at Acton in November 1953 and the car was completed the following April resplendent in its Royal Claret and Back paint. Rolls-Royce presented the car to her Majesty for State use and is pictured at the Royal Mews on a gloomy day. The Phantom remained the property of Rolls-Royce until 30th January 1959, when it was officially handed over to Her Majesty. Royal favour in respect of official cars had now all but transferred from Daimler to Rolls-Royce. Rolls-Royce