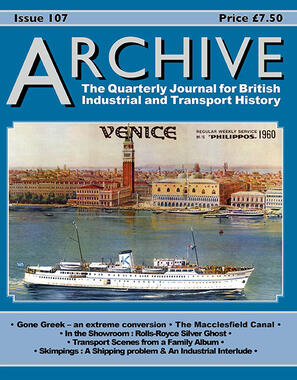 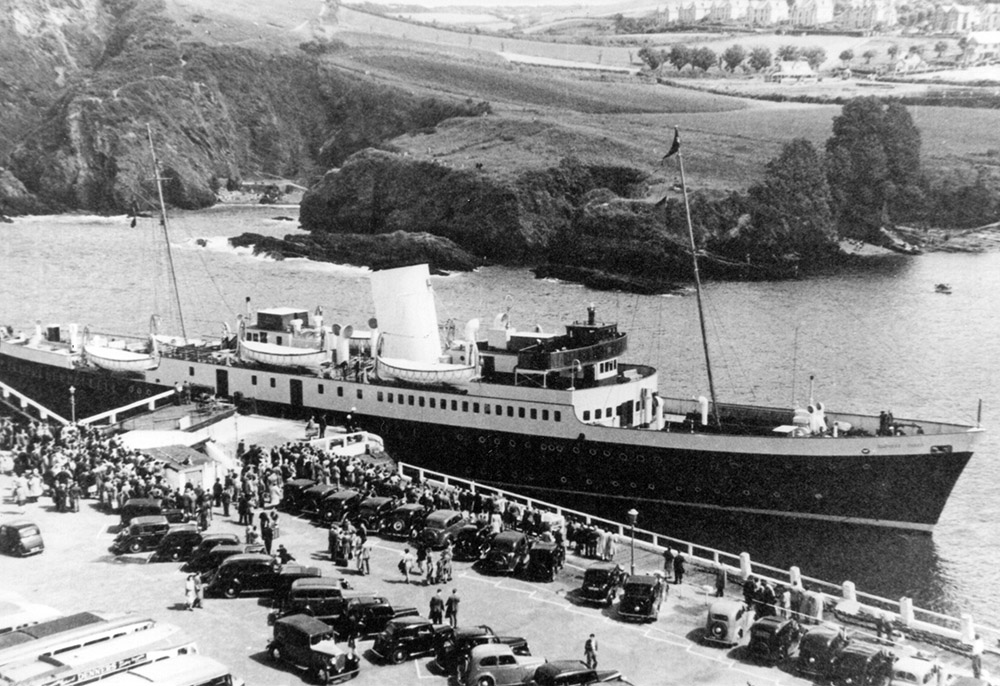 From: Gone Greek Photographs of the proud P. & A. Campbell Ltd turbine steamer at work in the Bristol Channel are accordingly rare, but anyone familiar with Ilfracombe will readily appreciate from this view, taken by the late George Owen of Swansea, that turning into the harbour, and then getting her alongside the Stonebench, depended not only on supreme ship-handling skill, but more instant, paddle-steamer like manoeuvrability than she actually possessed. George would have taken this picture after having crossed on her from Swansea that day, after quickly climbing up to the vantage point of Lantern Hill, a practice he had pursued since the early-1920s. Empress Queen would have gone to the anchorage as soon as her passengers were all ashore. 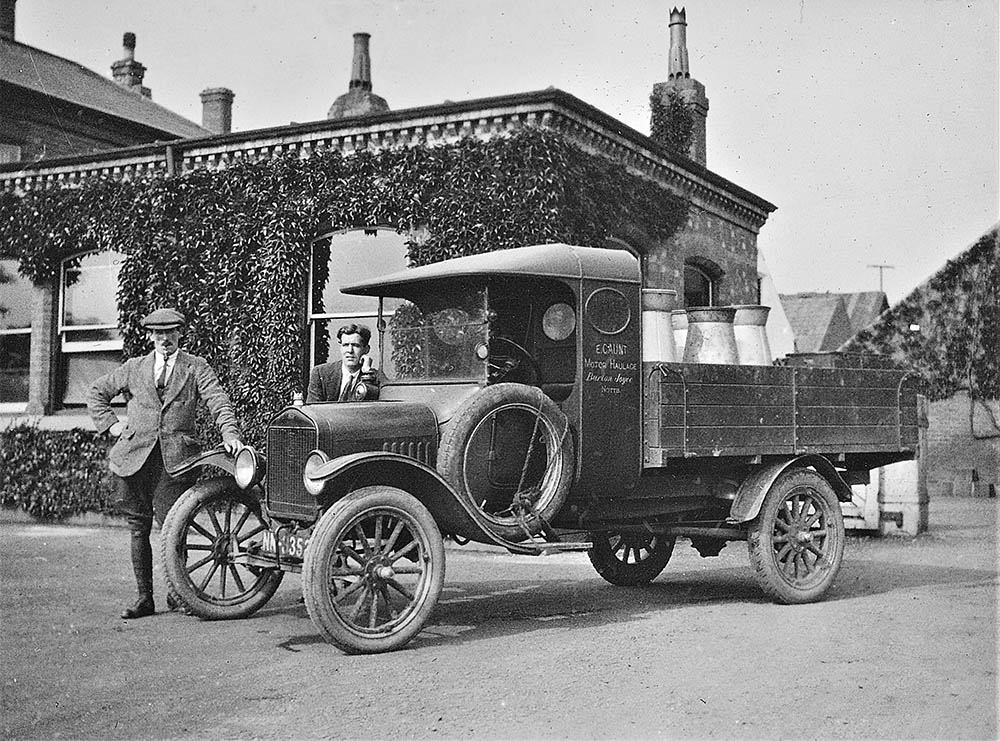 From: Transport Scenes from a Family Album This Model T Ford lorry loaded with 17-gallon conical milk churns is outside the Stoke Bardolph Farm Offices which were attached to Stoke House. The legend on the lorryâs cab says E. Caunt, Motor Haulage, Burton Joyce, Notts. The owner, Edward Caunt (1886-1961), is on the left and his son, Harold Caunt (1909-1976) is on the right. He was the driver. Robin Stoneâs office window is behind Harold.