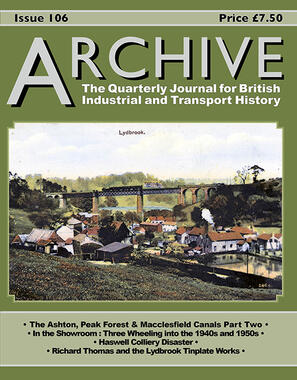 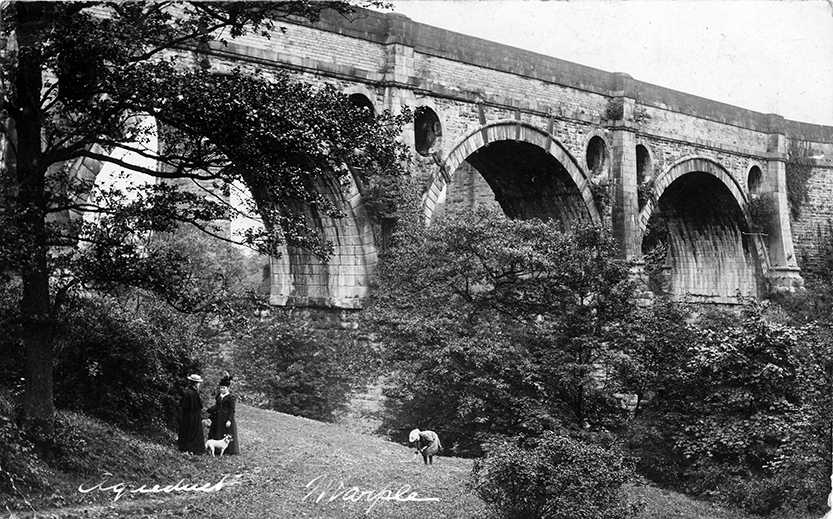 From: Ashton, Peak Forest & Macclesfield Canals One of the most notable features of the canal, typifying the fine masonry produced during its construction, is Marple Aqueduct. The aqueduct carries the canal boldly across the River Goyt at a height of about 90ft. Benjamin Outram, the canal companyâs Engineer, was responsible for the design and Thomas Brown, the resident engineer, for its construction. The construction contract was placed with William Broadhead, Bethel Furness and William Anderson in 1795 with the aqueduct being completed in 1799, and brought into use in 1800. Seven men lost their lives during its construction. In April 1860 freezing of water leaking into the structure was found to have forced the parapet eleven inches out of line and the wall was partially rebuilt being tied through the structure with 2-inch bolts as seen in this view from the river valley on the southern side of the canal. Visible through the arches are the piers of the railway viaduct. John Ryan Collection 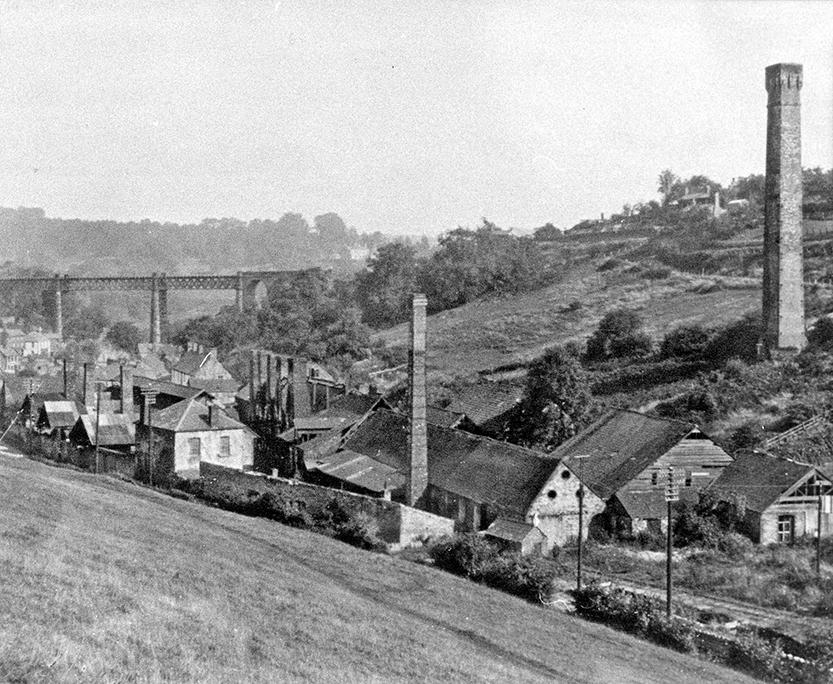 From: Richard Thomas and the Lydbrook Tinplate Works The works, which closed in 1925, lie silent. Machinery was kept in repair until 1930 finally being removed in December of that year. It is not possible to say whether the works were still operative here of if this is post closure. The large chimney was felled in 1937 at which date there appeared a lot of demolition rubble in the valley below suggesting that the works had themselves just been flattened.