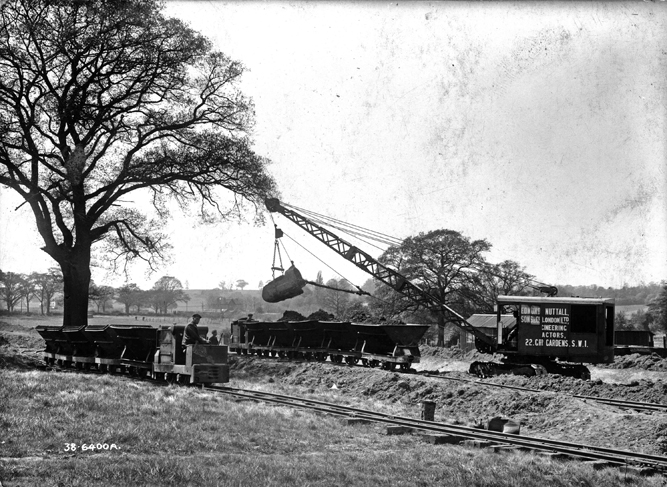 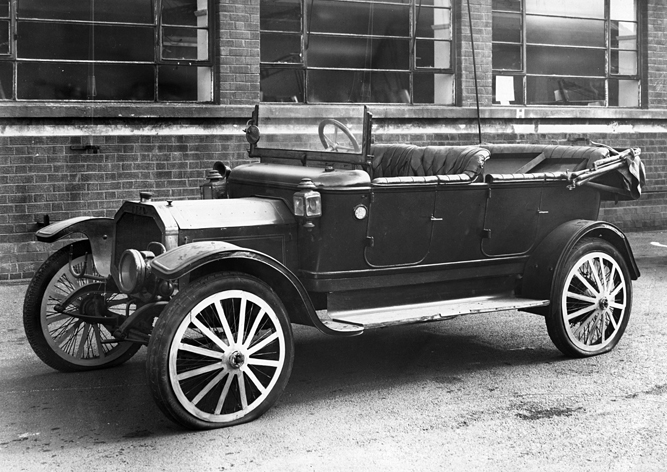 From: In the Showroom The 13.9hp B.S.A. an example of which is pictured outside the firmâs works at Sparkbrook was the mule for the 1912 Stoneleigh light car which was chosen by Siddeley-Deasy as an affordable alternative to its much more luxurious, and thus expensive models. By adopting the Stoneleigh marque there was little risk of the car being associated with Siddeley-Deasy and therefore compromise its fine reputation by marketing what was essentially an economy model aimed at capturing the popular market. The Stoneleigh appellation was embraced in association with the name of the park near Coventry which is now home to the Royal Agricultural Showground. The B.S.A. 13.9hp having been introduced at the November 1911 Motor Show, the Stoneleigh was announced in 1912 which was at the height of the cyclecar era, a time when established car makers such as Humber, Rover and Swift were contemplating building cars to rival the plethora of inexpensive cyclecars the like of GN, JBS, Morgan and Tamplin. Though hardly a cyclecar, the 13.9hp was nevertheless in the light car league and had been devised in the wake of B.S.A. acquiring Daimler under an agreement dated 22nd September 1910. Though B.S.A. took over Daimler, it was the latter which proved the dominant party, and in fact the 13.9hp though carrying the B.S.A. name was actually built by Daimler at Sparkbrook, the former armaments factory which B.S.A. had purchased. John Davenport Siddeley, Siddeley-Deasyâs managing director who sanctioned the Stoneleigh arrangement, was well known within Daimler circles as a customer who had entered a model in the 1,000 Miles Trial of 1900. The B.S.A. 13.9hp light car featured a 2,014cc four-cylinder Knight sleeve valve engine, and when built and sold as a Stoneleigh attracted a price that was Â£25 more than the B.S.A.National Motor Museum