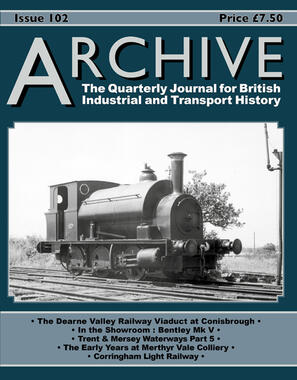 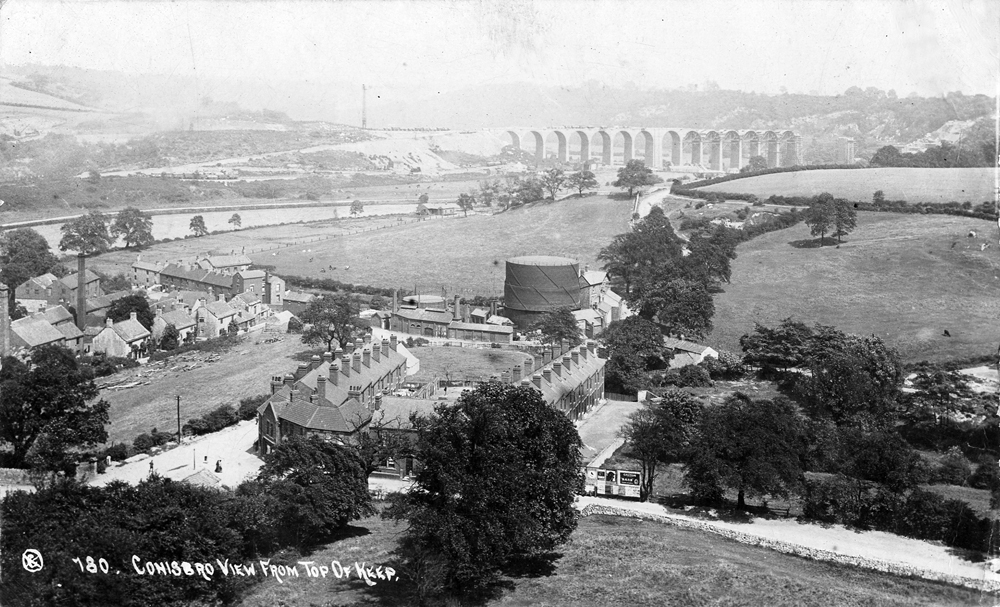 From: The Dearne Valley Railway Viaduct: The photographer has taken advantage of the height of Conisbrough Castleâs keep to gain this viewpoint of the viaduct under construction. The western arches of the viaduct are well on and work has started on the eastern set. The castleâs keep was built in the late 1100s by members of the Warennes family who had come over with William the Conqueror. The photographer has also centred his view on the Conisbrough Gas Works which first produced gas in 1868 for the Conisbrough Gas Company which had a capital of Â£3,000. It was not until 1893, however, that it was decided that the town should be lit by gas. In 1914 the works had 1,340 customers, mainly for lighting, and there were now 165 street lamps. In 1933 the company was absorbed by Rotherham Corporationâs Gas Department and the works at Conisbrough were closed down. At one time the Chairman of the Gas Company was Mr C. Kilner, part of the glass-making family who had a plant at Conisbrough. John Ryan Collection 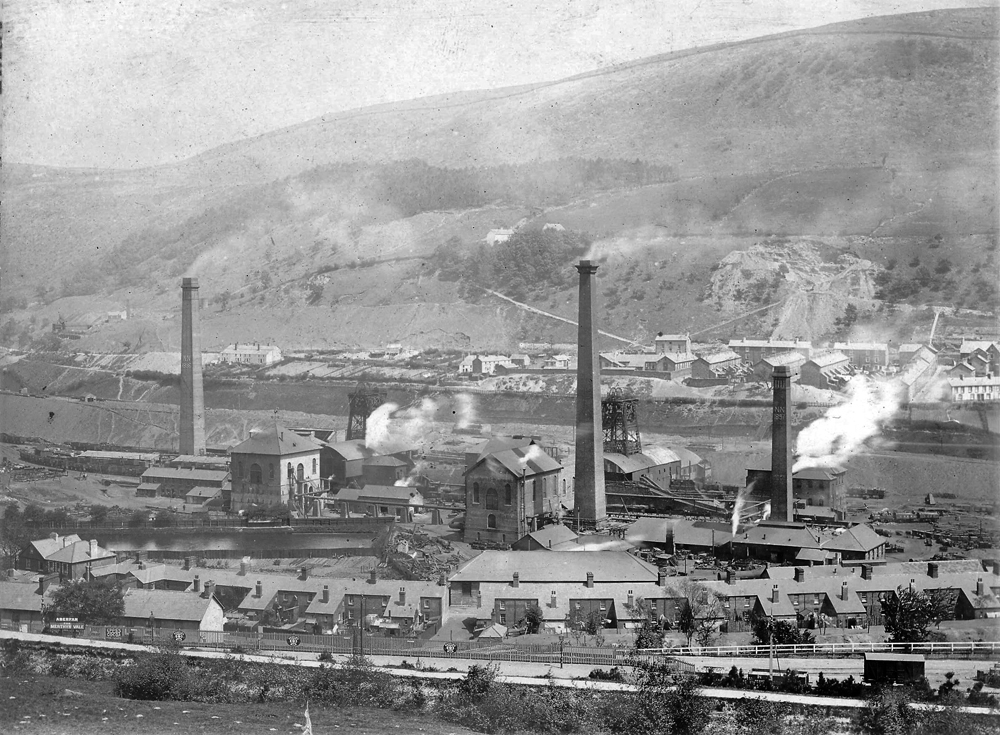 From: The Early Years of Merthyr Vale Colliery: A view over the colliery, circa 1900. Note the dates in decorative brickwork on the outer two chimneys and the railway station âAberfan for Merthyr Valeâ in the foreground.