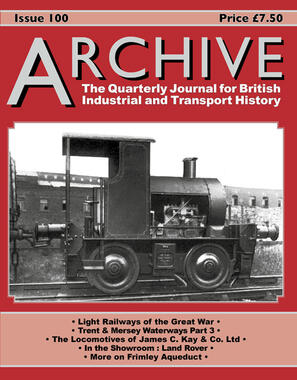 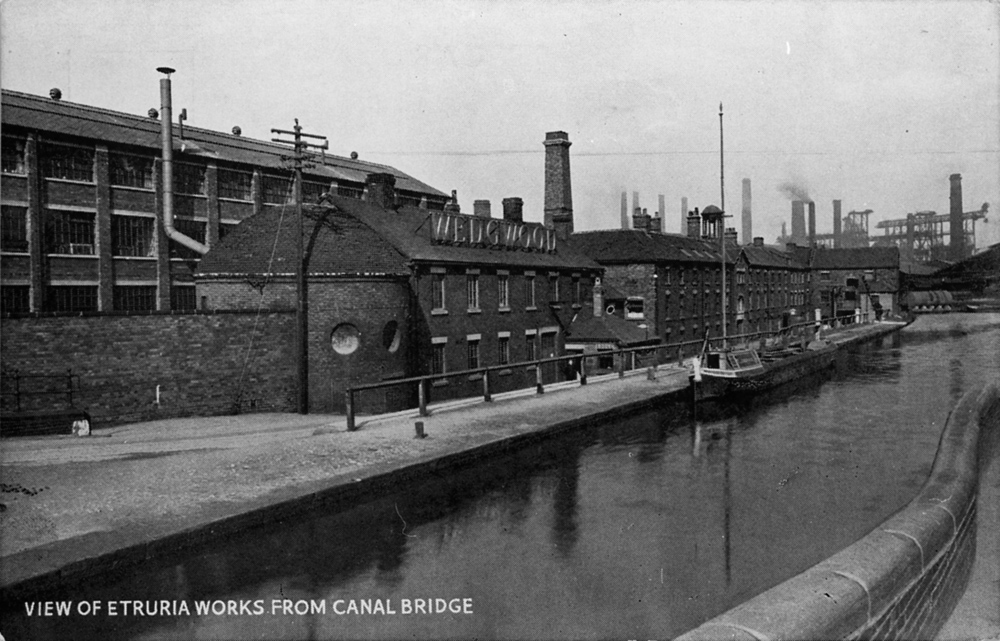 From: Trent & Mersey Waterways Wedgwoodâs Etruria Works features in early engravings of the Trent & Mersey but this photograph was taken about 1920. The camera was on Etruria bridge which carries what is now the A53 between Newcastle-under-Lyme and Leek and looking north westwards it recorded the Round House which is the only part of the original works still standing. It was probably built as a glost oven before becoming a counting house. Mining subsidence has resulted in the building sinking several feet below the level of the canal. The steelworks known to locals as âShelton Barâ which, like the pottery has since disappeared, features in the right background. A few hundred yards behind the camera is the wharf and maintenance yard at Etruria Junction where, 35Â¼ miles from the northern entrance to Preston Brook Tunnel, the 17Â½ mile branch to Leek and Froghall leaves the main line of the canal. Although built as a branch of the Trent & Mersey this line is now usually referred to as the Caldon Canal. Neil Parkhouse Collection 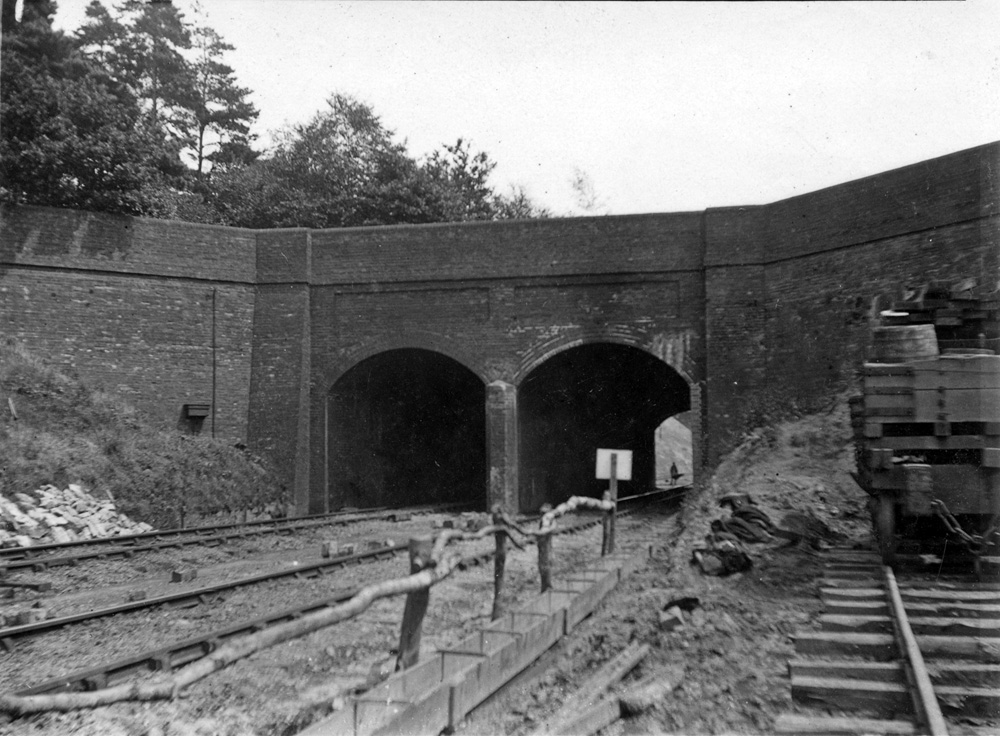 From: More on Frimley Viaduct In the original article in 2001 it was stated that no photographs had been found showing the original aqueduct but here we have one of that structure just as work was about to commence on the new works. The original aqueduct was brick built with twin arches 20ft high and was 134ft in length. As can be seen here there were angled wing walls on either side. The length of the arches was to accommodate the fact that the canal above passed over on the skew. It can be seen that on the right a temporary siding has been put in for the contractors. The view looks east towards Deepcut and possibly dates from July 1902 soon after commencement of work.