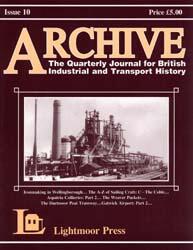 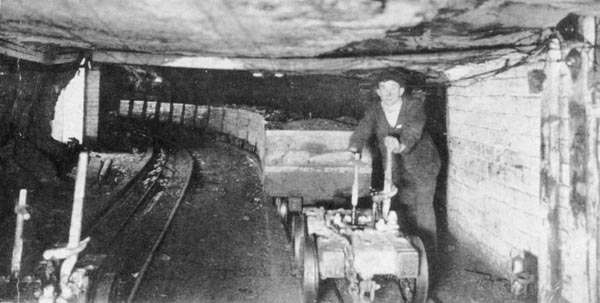 From 'J. Harris â Sole Owner': Wellington Pit (No. 4) endless rope haulage. A set of tubs, each carrying up to 10 cwts. of coal is seen nearing pit bottom. The miner operating the 'engine' was Billy Brough of Aspatria, he was known as the 'clutcher'. The coal would be coming to the shaft from the coal face some two miles in and the rope, which was operated from the surface was 6,000 yards long and weighed 14 tons. Joseph Pattinson Collection 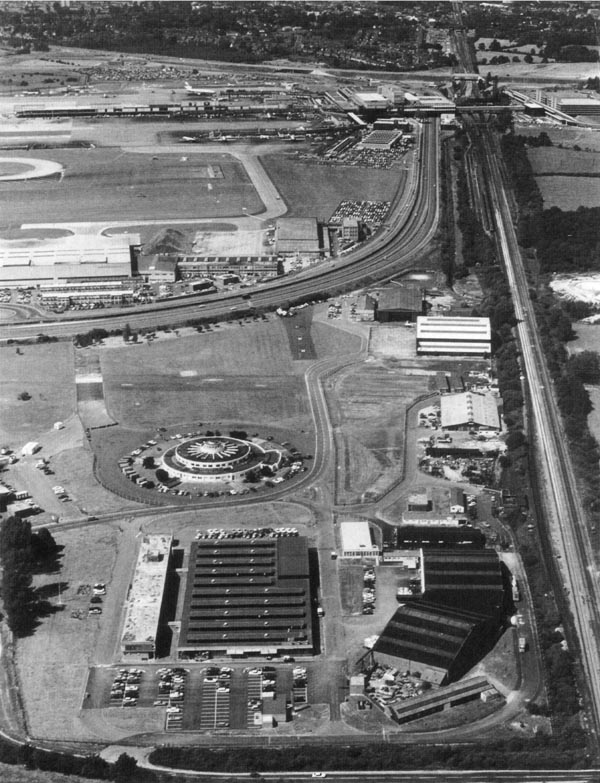 From 'Gatwick Airport, Post War Development': This 1976 aerial view neatly captures the 1930s airport, with the Beehive and some of the pre-war hangers, separated from the 1958 airport to the north by the diverted A23 road. Much expansion has taken place at the new airport, which now boasts three piers. BAA