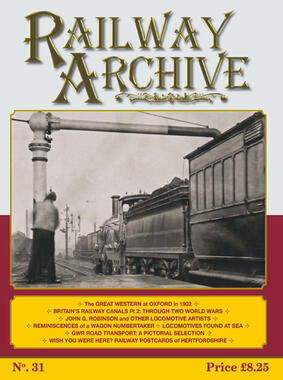 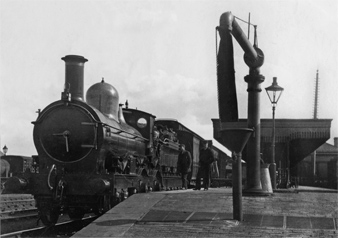 From 'The Great Western at Oxford in 1902' : This smart looking 2-4-0, â111â Class No. 374, stands at the station awaiting the right of way with what is probably a Worcester line train, comprised of clerestory stock. This engine was built at Wolverhampton in December 1866. Over the years, the members of this class were frequently modified, reboilered and generally brought up to date with the addition of cabs and so forth. They were sweet little engines and were at their most appealing when caught on camera as No. 374 has been here. This engine ended her working days based at Gloucester, from where she was withdrawn in September 1904.