A Complete Guide to the Engine Houses of West Cornwall 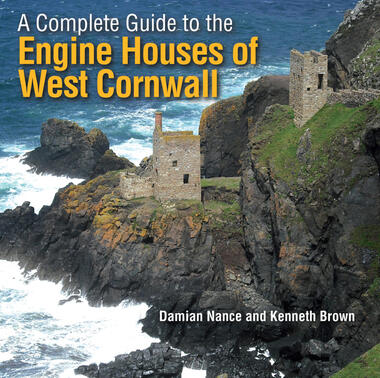 A Complete Guide to the Engine Houses of West Cornwall

Nowhere in the world has metal mining been of greater importance than it has in Cornwall, and it is in recognition of this extraordinary heritage and the global influence of the pioneering technology developed here that the countyâs mining landscape was named a UNESCO World Heritage Site in 2006 on a par with the Pyramids of Giza and the Great Wall of China. During the 19th century, Cornwall produced most of the worldâs copper and tin, as well as substantial quantities of lead, silver, arsenic, tungsten, zinc, iron and uranium. What made this unparalleled productivity possible was the development, pioneered by Cornishman Richard Trevithick, of the Cornish beam engine, a reciprocating steam engine capable of driving pumps that could keep the ever-deepening mines free of water. Although few of these great engines survive, many of the buildings in which they were once housed remain to this day, forming characteristic features of the Cornish landscape that have come to symbolize the countyâs rich mining heritage and now stand as silent monuments to the mining industry for which the county was once justly famous. This book introduces these remarkable engine houses by providing an illustrated guide to those in West Cornwall using contemporary and archival photographs supplemented with brief descriptions of the engines the buildings once contained, simple interpretations of some of their key features, and short histories of the mines of which they were part. It is not an exhaustive treatment, nor is it meant solely for the enthusiast, but rather, it provides an overview intended for all those interested in these historically important structures. Together, the authors bring over a century of expertise to this fascinating guide. Damian Nance is a St. Ives-born geologist with a lifelong interest and knowledge of Cornish engine houses, and Kenneth Brown is a leading expert on Cornish mining history and co-author of the highly popular âExploring Cornish Minesâ series. 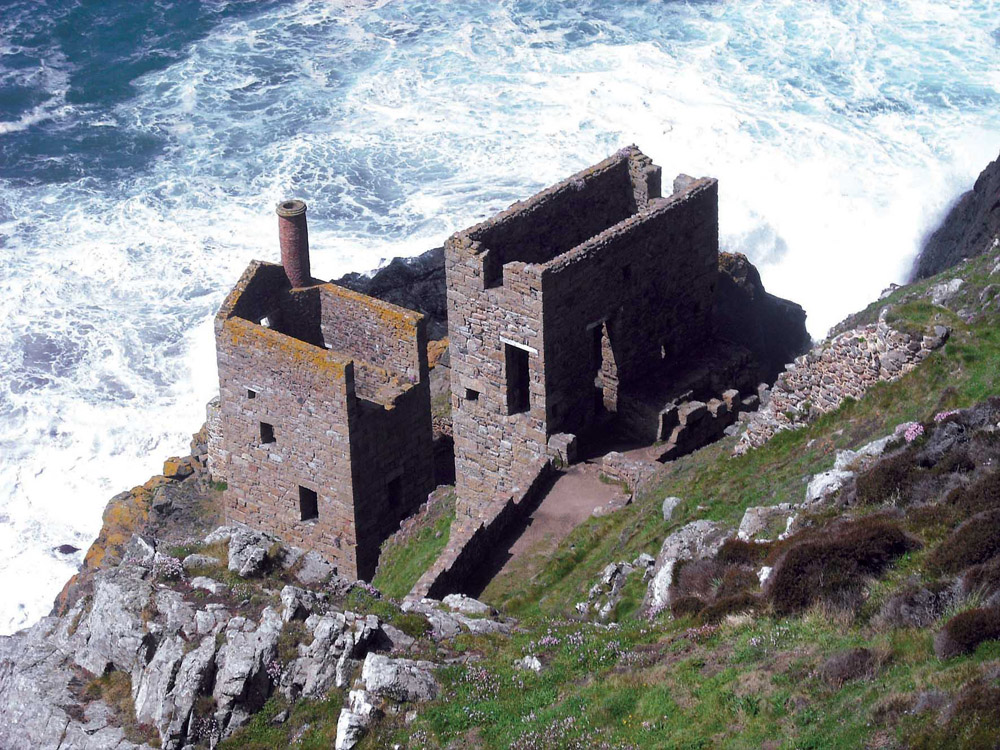 The engine houses of the dramatic Crowns section of Botallack Mine, near Pendeen. The lower house is that of a 30-inch pumping engine built by Harvey and Co. of Hayle and erected new on Crowns Engine shaft in 1835. The upper house is Pearceâs all-enclosed 24-inch winding engine moved to this site in 1862 to hoist from the then-new Boscawen diagonal shaft in the cliff below (2009). 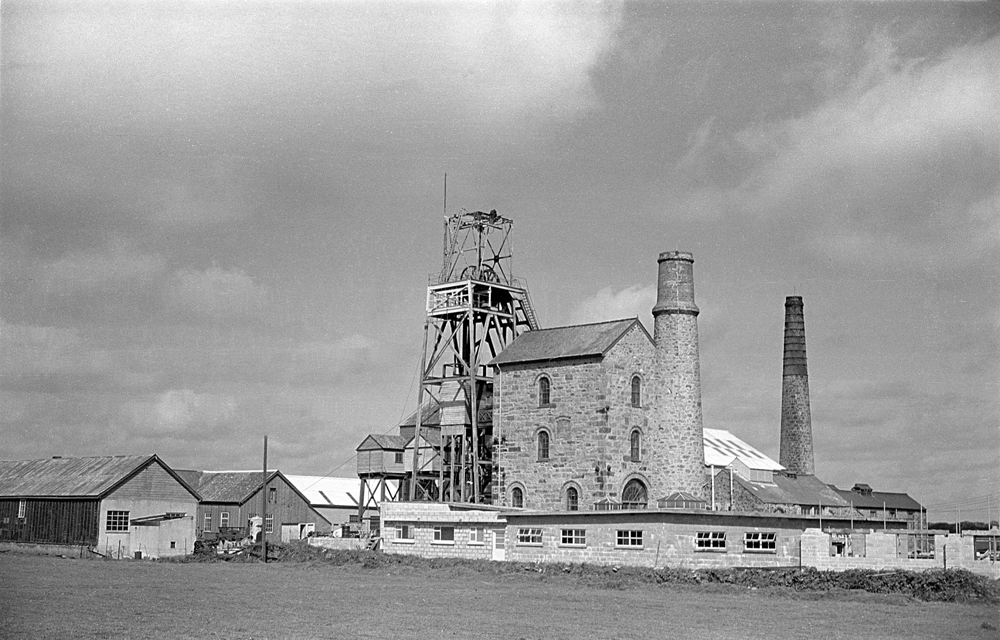