The Brendon Hills Iron Mines and the West Somerset Railway 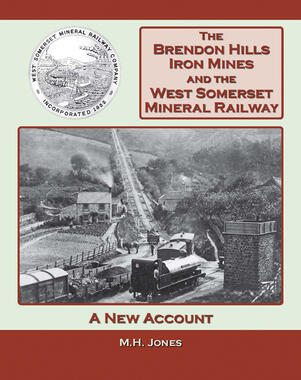 The Brendon Hills Iron Mines and the West Somerset Railway

The industrial history of Great Britain records numerous enterprises which failed to fulfil expectations and have since vanished almost without trace. Few can have involved so much expenditure, for so little reward, as the opening and development of the iron mines on the Brendon Hills in West Somerset and the construction of the standard gauge West Somerset Mineral Railway to carry the ore to Watchet harbour for shipment to Newport. The 1 in 4 incline, more than a kilometre in length, which carried the line to the summit of the Brendon Hills was perhaps the most significant standard gauge incline in the country and makes this little railway unique.

Today, traces of mineshafts and adits, of minersâ housing and chapels are evident, and through the upland landscape winds the trackbed of the former railway, uniting the eastern portion of Exmoor National Park to the coastal plain. Much of this hidden heritage has been revealed not only through documentary research and analysis but also by measured surveys of almost all the extant remains of the mines, both on the surface and underground, and of the railwayâs infrastructure, including locomotives and rolling stock.

Also included herein are many historic photographs and examples of contemporary ephemera, as well as an extensive and accomplished description of the lives of the men who lived and worked within and alongside the mines, and on the railway.

Michael Jones, with the considerable help of the late Roger Sellick and the late John Hamilton, has here produced a definitive, fully documented, highly readable account of this 19th century failed enterprise, which nevertheless lingered on into the 20th century, when attempts to revive the mines failed in a similar manner.

Mining and railway historians, railway modellers, students of Somerset history and the people of West Somerset will all find much of interest and value within these pages.

This publication has been produced in conjunction with the Exmoor National Park Authority and has been made possible by grants from both the Heritage Lottery Fund and from the West Somerset Village History Society. 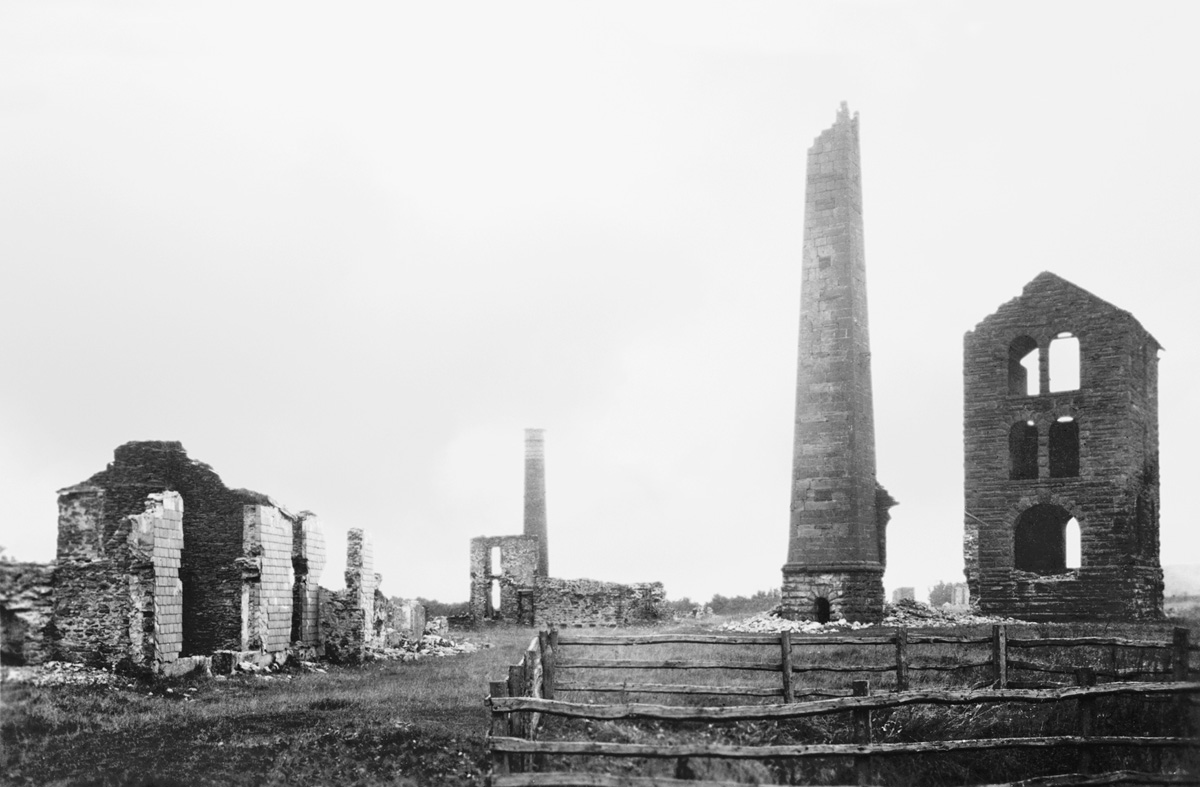 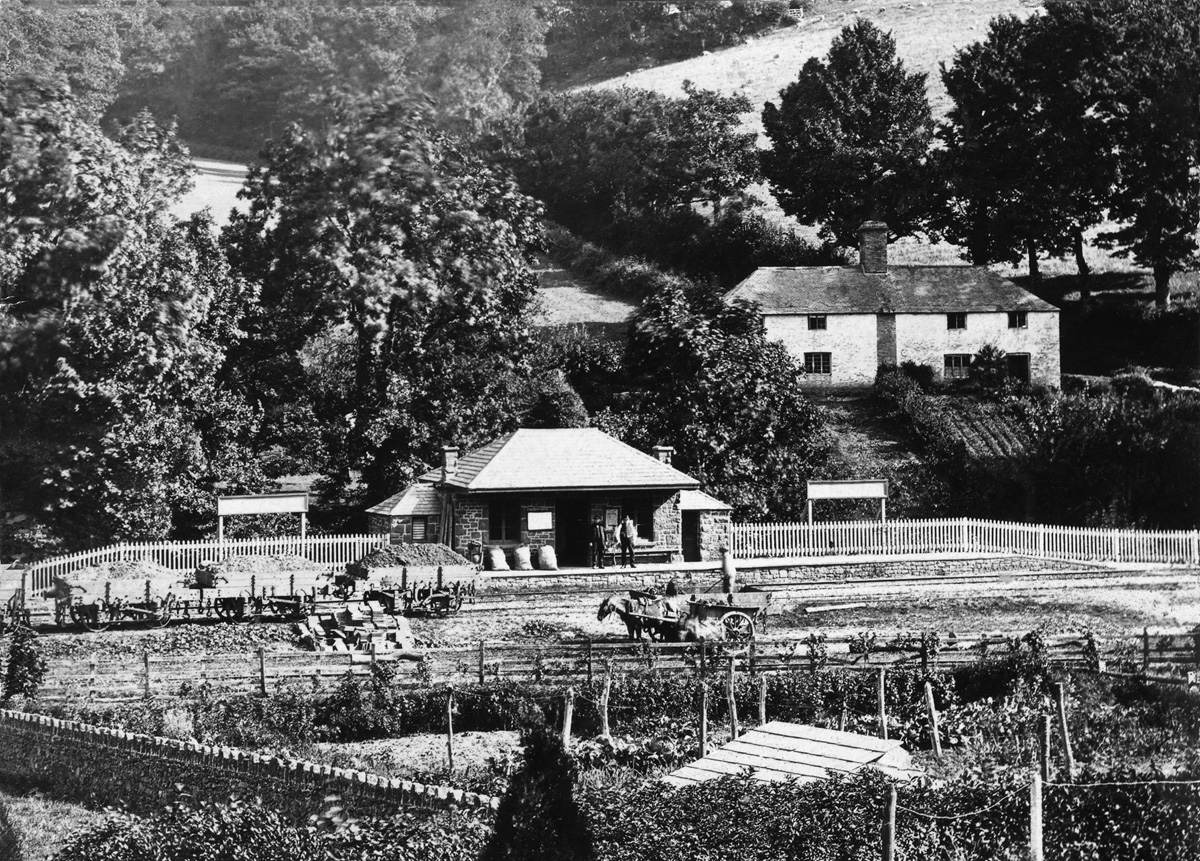