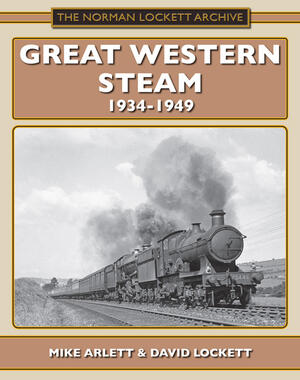 For this second volume of Norman Lockettâs photographs, we move to his favourite railway, the Great Western and, in particular, the main line between Bristol and Plymouth. Beginning in the mid 1930s, Norman captured the GWRâs last great era, before the Second World War and then Nationalisation brought to an end nearly 125 years of company history. Living in Plymouth and later back in Weston-super-Mare (where he was born), he often chose picturesque locations which seem not to have been frequented by other photographers. He captured a fascinating array of GW main line workings, from the top link expresses down to the humblest of auto workings, along with numerous freight trains and the occasional branch line service. All but a few of his photographs were taken on glass plate negatives, Normanâs preferred medium, to which we have returned for the scanning process. With text and extended captions being provided by Mike Arlett (along with additional coaching stock information from John Lewis), GWR enthusiasts will find much to delight herein, whilst disciples of railway photography will appreciate the work of a âmasterâ of his art. In the present day era, when the next train along is likely to look exactly the same as the previous one, we can all wallow in an age when locomotive types were in such abundance that surprises were always just around the corner, when services were often comprised of whatever carriages were available, or goods working made up of a huge variety of wagons. In short, sit lineside with Norman and just watch the trains go by! 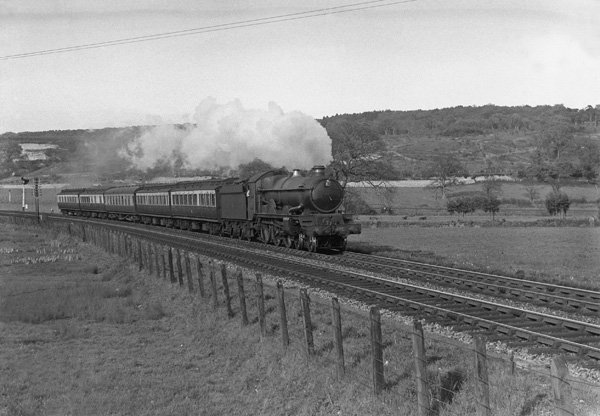 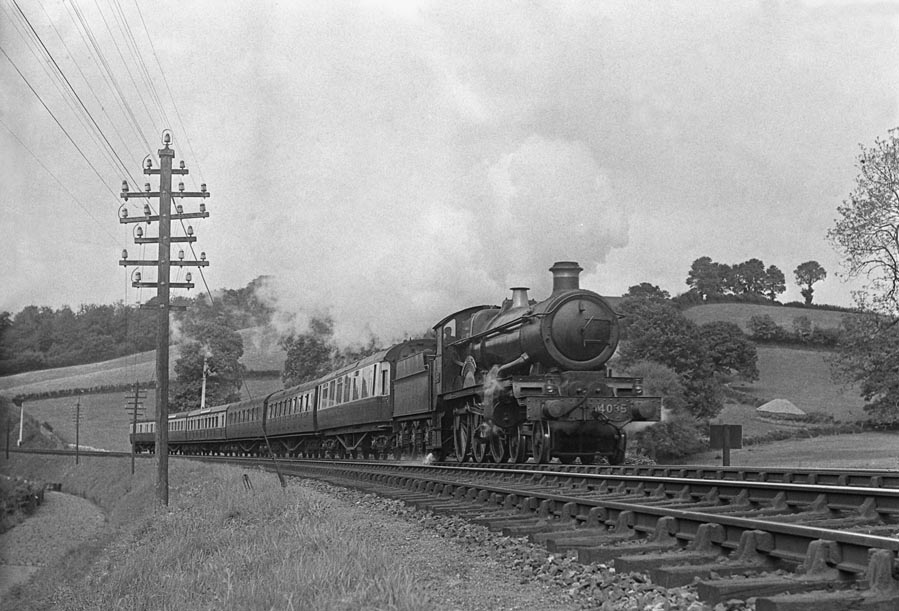