The Wirral Railway and its Predecessors 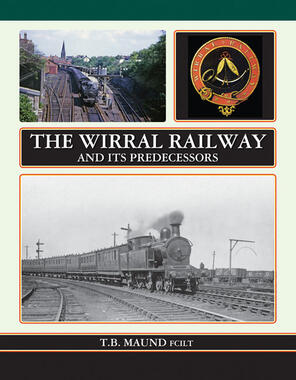 The Wirral Railway and its Predecessors

The Wirral peninsula, which forms the top north west corner of Cheshire and sits between the rivers Dee and Mersey, is almost an island and, in many respects, exhibits the characteristics of a region isolated from other influences. This was undoubtedly even more pronounced in times gone past and is a feature that was particularly well illustrated in the development and âlookâ of the railway company which served the most northerly and populated part of the peninsula â the Wirral Railway. The railway itself began in splendid isolation, with a branch from Birkenhead Docks to Hoylake, opened in 1866. From impecunious beginnings â the company was in receivership by the late 1860s and services ran only between Hoylake and Leasowe until 1872 â the Wirral system grew to become a busy commuter railway for the many people travelling over the Mersey to Liverpool, its tentacles eventually extending to West Kirby, New Brighton and Seacombe. Today, with the exception of the Seacombe Branch, the line remains in service as part of Merseyrail, carrying out the job it has always done. This is the first comprehensive study of the railwayâs origins and its history as the Wirral Railway, followed by its later years under the LM&SR and British Railways, its operations, stations, locomotives, shed and works, and rolling stock. Its small locomotive fleet comprised entirely of tank engines and its independent nature is reflected in the fact that it was the first railway company in mainland Great Britain to run engines of the unusual 4-4-4 wheel arrangement. The goods traffic using the Wirral Railway is also studied in detail, including the industries, private sidings and wagons which connected to the system. Of particular note here is the highly lucrative working arrangement with the Great Central Railway, which allowed GC traffic to pass the short distance over Wirral metals from Bidston to Birkenhead Docks and which for many years generated a significant portion of the Companyâs profits. Wirral residents, both past and present, will obviously find much to enjoy here, whilst students of railway history will delight in delving into the machinations of one of the lesser lights of the British railway scene. Modellers, too, will find much to inspire them. T.B. Maund has compiled what will now become the definitive history of the busy, independent minded Wirral Railway.

The Wirral Railway and its Predecessors - Sample Images 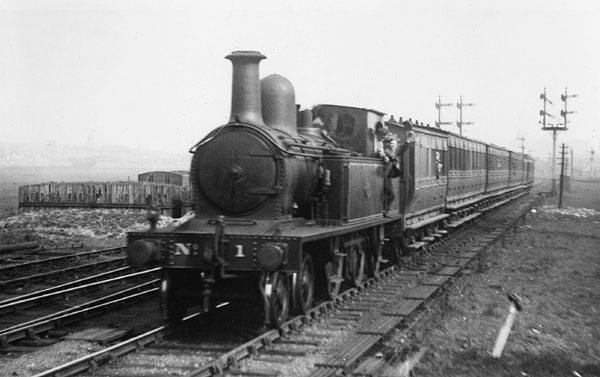 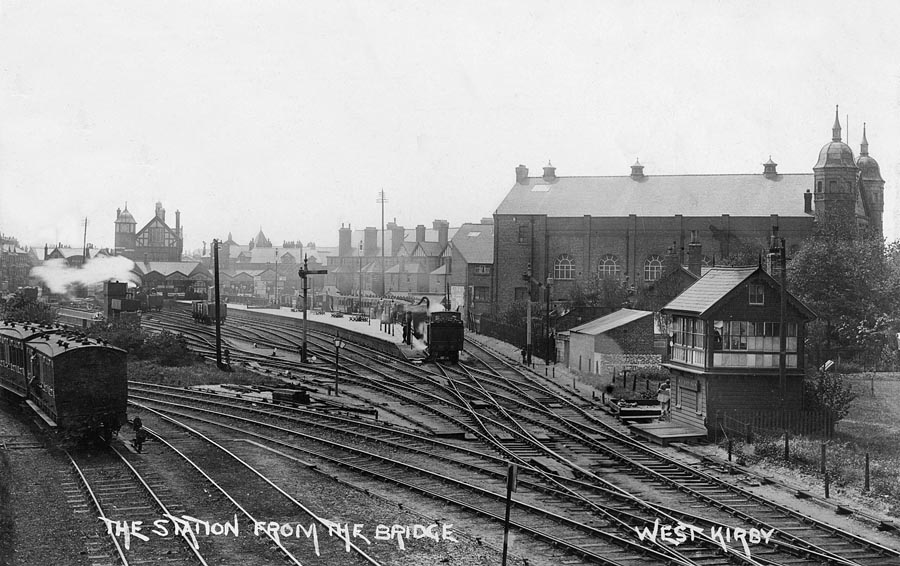