The Verderers and Forest Laws of Dean 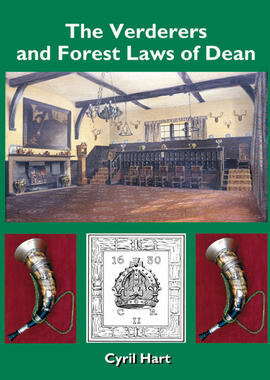 The Verderers and Forest Laws of Dean

Forest along with its Forest law supplementing Common law in England, was introduced by the Norman conqueror after 1066 for the purpose of providing for the âbeasts of the forestâ, in particular the Deer and boar, and for the protection of their habitat - the unenclosed woodland, undergrowth, heath, and other vegetation, known as the Vert - a word taken from the French, meaning green. The name of Verderer has the same origin. The provisions of Forest law applied to regions designated as forest, which did not necessarily consist mainly of woodland and heathland; pasture, meadow, arable, and even hamlets, villages, and townships could also be included. The Verderers, usually four to each region of Royal Forest, were judicial officers, their original duties being to deal with matters under forest law. The main offences were the taking of venison, the illegal cutting of or destruction of woodland, and various encroachments such as unauthorized enclosures and buildings. All the foregoing is very evident in the history of the Forest of Dean in Gloucestershire, to which this treatise is directed. Herein the reader will learn much about the Verderers and their court past and present, and obtain answers to such questions as: Who are they? How are they elected and appointed? What do they do, and when and where do they meet? What was it like to live under forest law? What was their relationship with the Sovereign, the inhabitants, other forest officers and, later, with the âOffice of Woodsâ, and now with Forest Enterprise, the current managers through its Deputy Surveyor and his staff? Dean still has some interesting customs and laws, including freemining and commoning. The culling of all sheep in the Forest in 2001 due to the disastrous Foot and Mouth Disease epidemic, led in that year to an Agreement on grazing between the Forestry Commission and the Commoners Association, resulting in sheep returning to the Forest from 2002 onwards. The Verderers still preside at least every quarter in their ancient courtroom within the Speech House hotel in the centre of the Forest, particularly to guard the deer and their habitat - the âvenison and the vertâ. In this work of scholarship, the author continues to communicate his lifetime enthusiasm for and experience of Dean. The book will be of value to the Crownâs representatives who administer and have to practise silviculture, conservation, and other social interests within the Forest. Likewise to historians of the economic and social past, also to people with particular interest in the history of the region.

The Verderers and Forest Laws of Dean - Sample Images 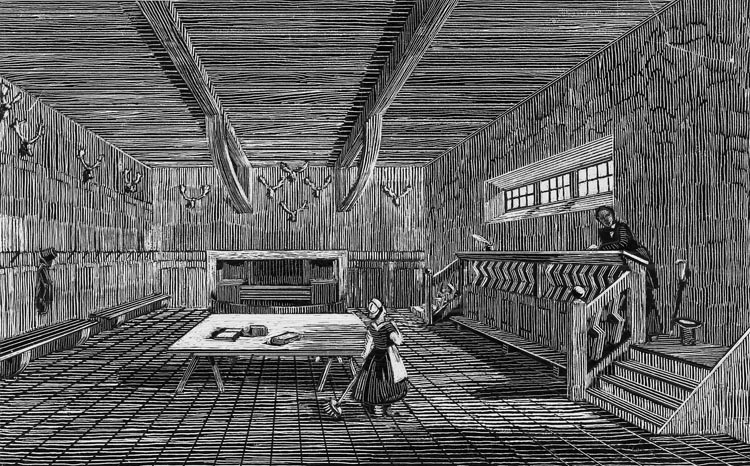 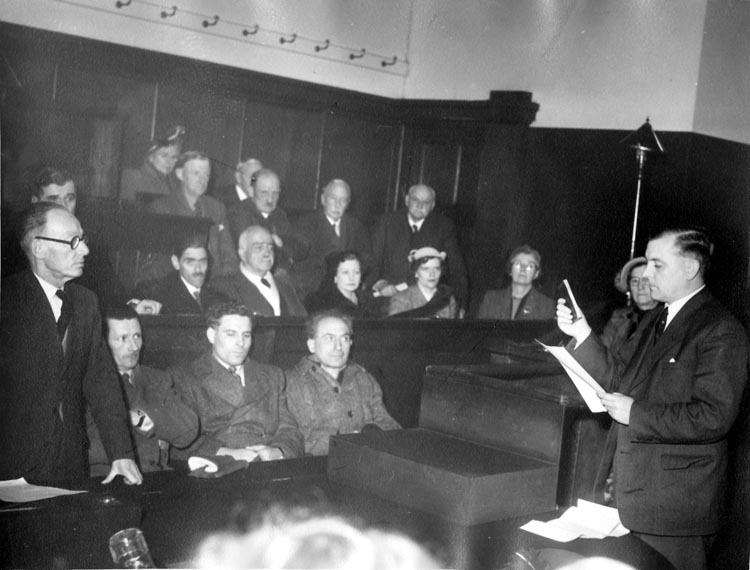