The Commoners of Dean Forest 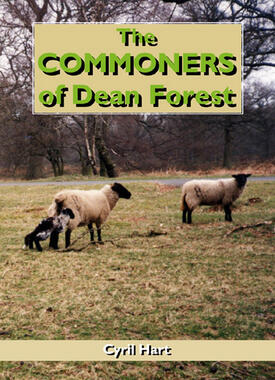 The Commoners of Dean Forest

This book relates to and discusses one of the Forest of Dean's ancient customs - commoning. The Forest, together with its surrounding Hundred of St. Briavels, lying in southwest Gloucestershire between the lower mighty Severn and the meandering Wye, is a region of distinct characteristics, peculiarities, and interests. Commoning in the Forest and hundred was and is a privilege, suffered by the Crown and the Forestry Commission under appropriate conditions. Throughout many vicissitudes the relevant local populace have enjoyed and held tenaciously to their customs (which incidentally separately include freemining of coal, iron ore, and stone) and today continue to practise them - as comprehensively recorded herein. The privilege of commoning in the Royal Forests remains a subject of great interest. The ancient forest law was often vindictive - yet sometimes helpful - and the dweller in the Forest so active! The author writes of the solution of problems, and the situation today. He does not deal with the like of Robin Hood, nor of the foresters clad in green tunics, but with the impact of forest law on the lives of an industrious people. He discusses the problems of commoningâs adverse effect on the growing of timber. Furthermore he answers the question: what are the privileges of commoning in the Forest, and how are they presently administered and regulated by the Forestry Commission through its Deputy Surveyor? The adjustment between parties has always been a problem, with the Crown and Forestry Commission managing the changes which happen over the years. The Forest is not over-grazed. The time of writing and publication is appropriate, because, following the culling of all sheep in the Forest due to the disastrous Foot and Mouth Disease epidemic in 2001, a new Agreement on commoning, dated 17 December 2001, was made between the Forestry Commission and the Commoners Association, resulting in sheep returning to the Forest in spring 2002. In this work of scholarship, the author continues to communicate his lifetime enthusiasm for, and experience of, the Forest and hundred. The book will be of value to the commoners themselves, and to the Crownâs representatives who administer commoning and have to practise silviculture along with it. Likewise to historians of the economic and social past, also to people with particular interest in the history of the region. 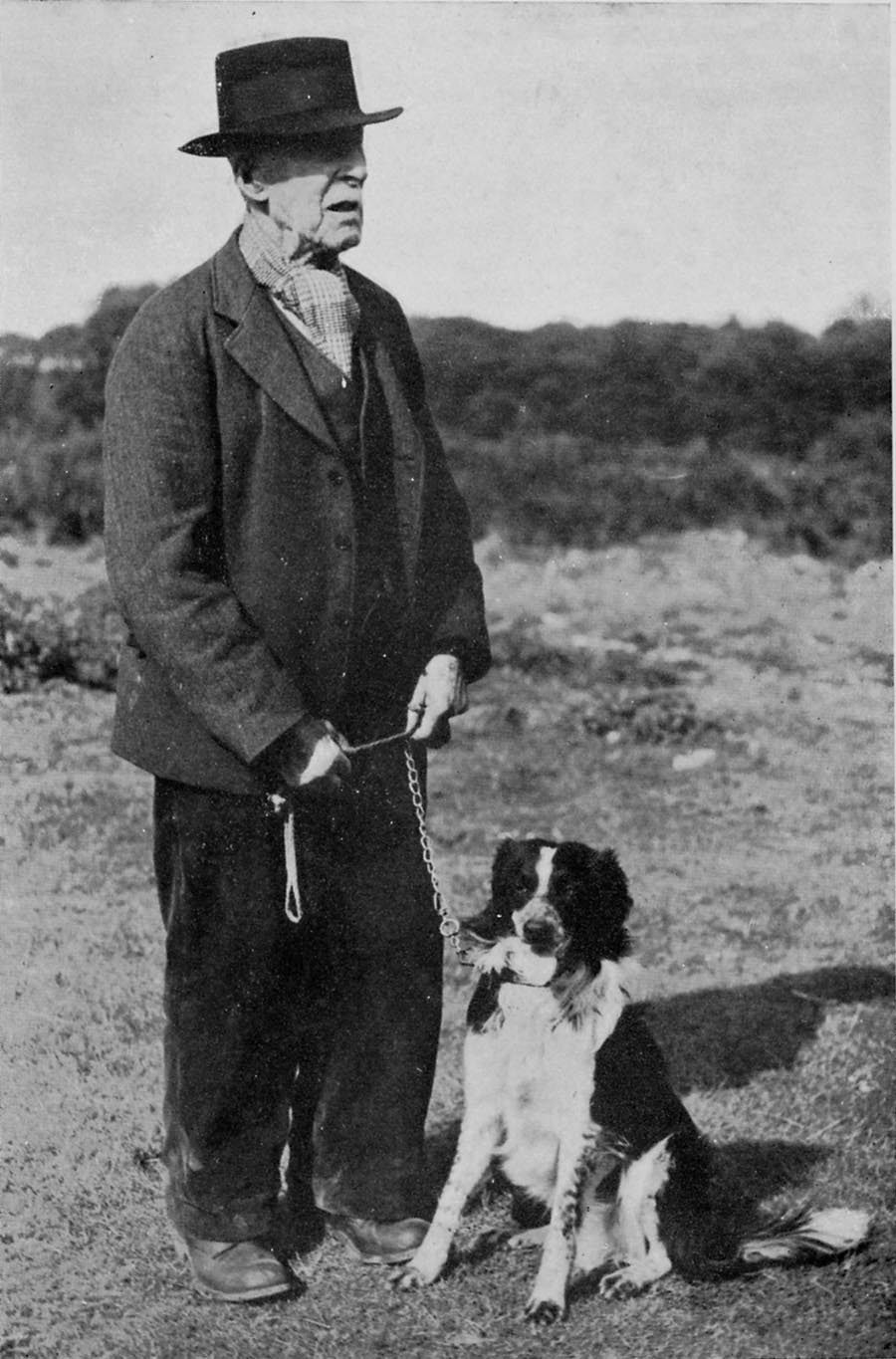 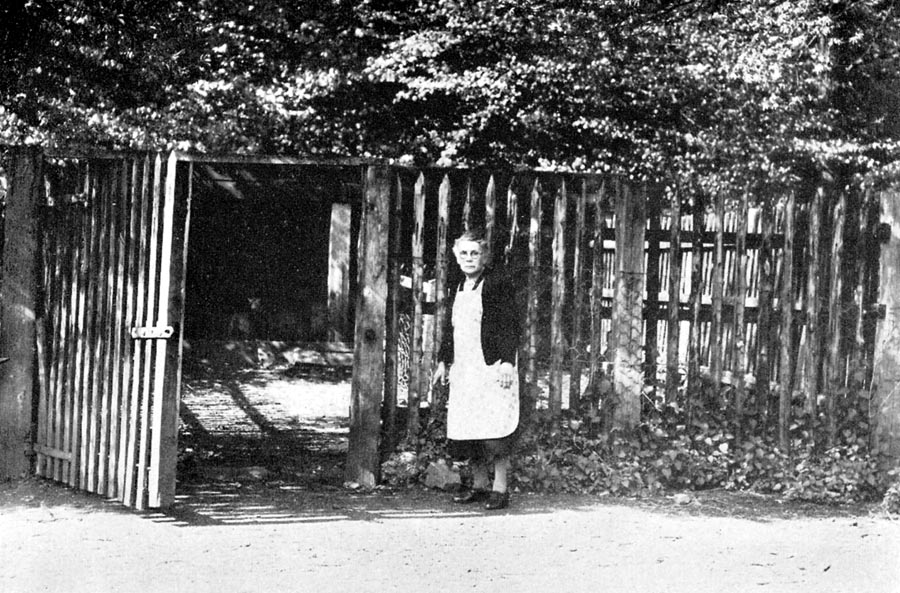