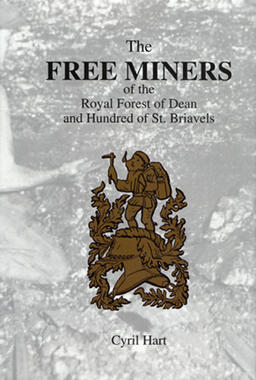 This book is an authoritative and exhaustive account of the unique ancient right of the Forest of Dean Free Miners in relation to coal, iron ore and stone. The Forest, together with its surrounding Hundred of St. Briavels, lying in southwest Gloucestershire between the the lower mighty Severn and the meandering Wye, encompasses its own separate coal and iron ore field with associated significant stone deposits, which are mostly covered and surrounded by woodland. No such mineral field which has been developed over at least two millennia has more distinct characteristics, peculiarities and such interests. Freemining in the Forest and hundred was for long a privilege, but in 1838 became a statutory right. Through many vicissitudes the free miners have enjoyed and held tenaciously to their customs and today continue to practise them â as comprehensively recorded and discussed in this book. In the volume, the author continues to communicate his lifetime enthusiasm for, and experience of the Forest and hundred. The reader is informed of the ancient origin and nature of freemining, and how it is currently adminstered and regulated by the Forestry Commission through its deputy gaveller (under liaison with the Coal Authority, set up in accordance with the Coal Industry Act, 1994). A work of scholarship, this volume will be of value to the free miners themselves, those who are directly or indirectly involved with the administration of freemining, historians of mining, industrial, economic, and social past in general, as well as to people with interest in the history of the region in particular.

The Free Miners of the Royal Forest of Dean and Hundred of St. Briavels - Sample Images 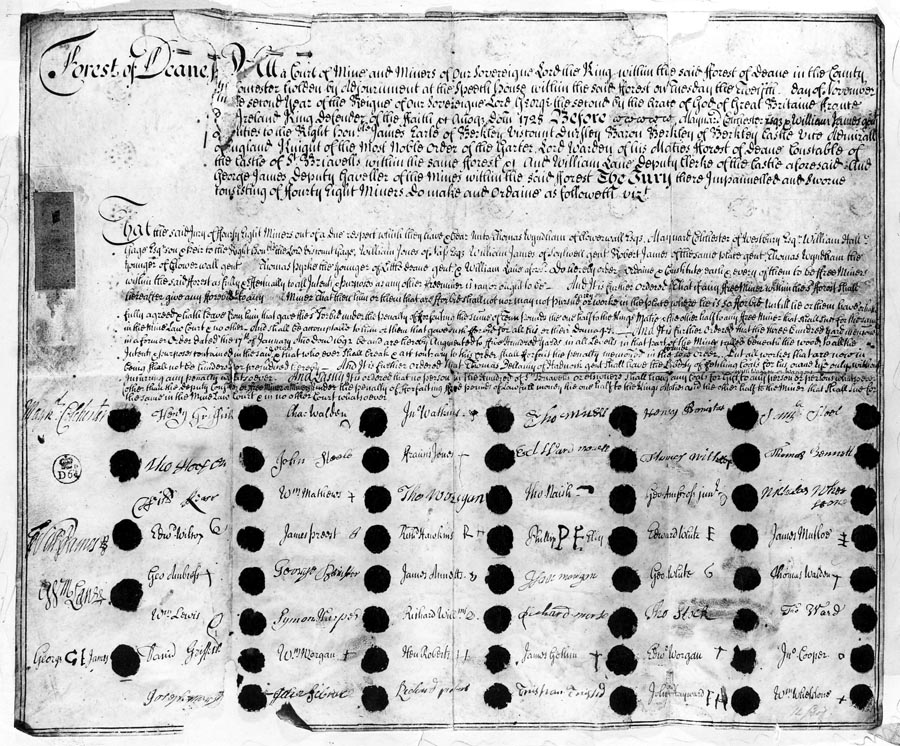 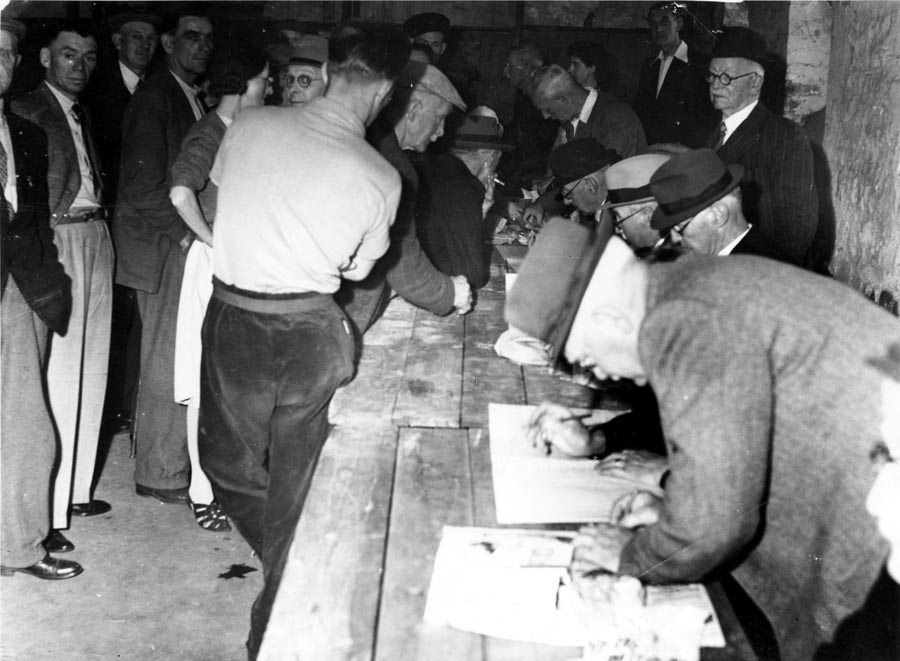