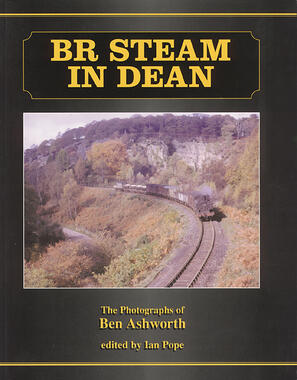 Pannier tanks and stunning scenery make an unmissable combination in Ben Ashworth's photographs of the last days of steam in the Forest of Dean. 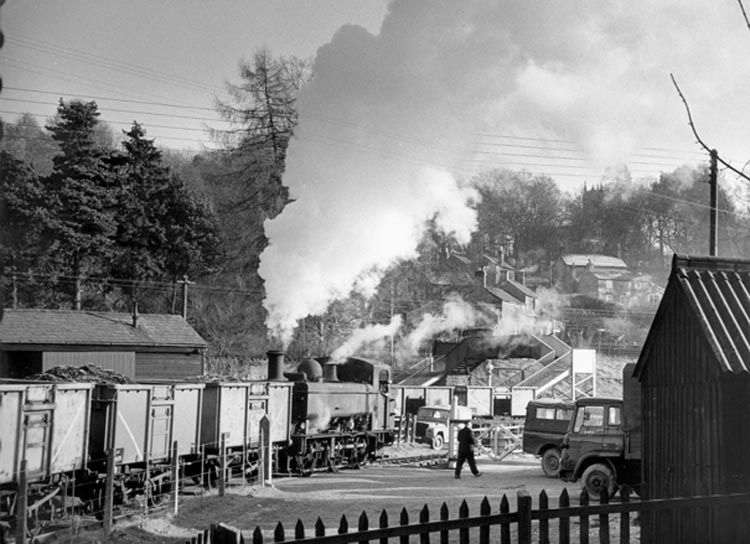 Finally, returning to No. 1631 on the 20th December 1963 the sequence is completed with a train of loaded wagons being pulled out of the Marsh Sidings crossing the Lydney to Lydbrook road. The wagons beyond the locomotive stand on the goods shed siding having brought in supplies of house coal, probably from Staffordshire. Parkend was served by the 11.5 off Lydney Junction which ran through to Speech House Road and then shunted Parkend on its return at 1.21. The goods shed on the left, which still stands, is a survivor from Severn & Wye days. Originally it stood alongside the Marsh Sidings but was moved to its present location in 1897. The building is soon to see a new lease of life with the return of steam hauled passenger services to Parkend on the Dean Forest Railway. Also still extant is the footbridge, originally provided as a replacement for a wooden bridge in 1899. The bridge carries a footpath from the village to the church, just glimpsed through the trees, as well as connecting the two platforms of the station. 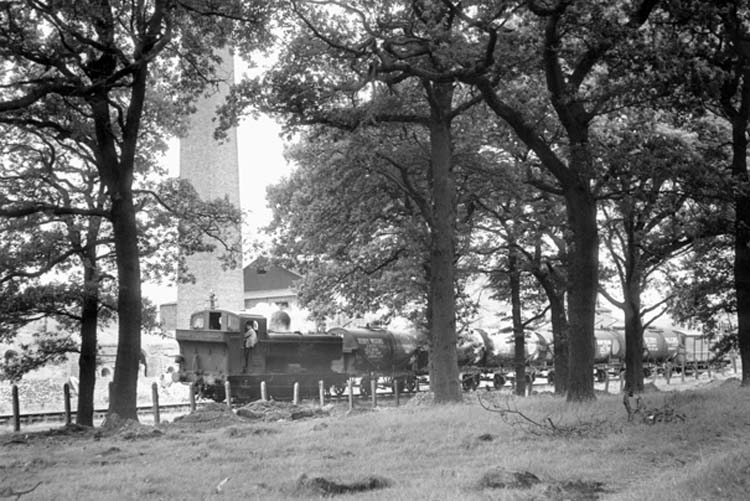 On the 19th August 1965 No. 4689 is seen through the trees of Holly Hill Wood passing Broadmoor Brickworks.