The L&NER Delivers the Goods 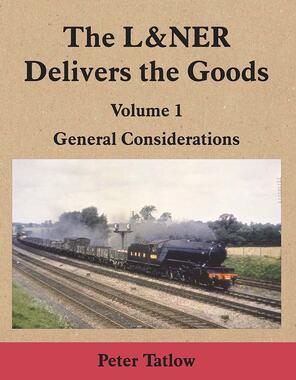 It may not be generally recognised but the London & North Eastern Railway derived almost two-thirds of its total income from the conveyance of mundane goods traffic, compared with only one third from the more glamorous carrying of passengers and their luggage.Â  This work, by well-known railway author Peter Tatlow, sets the record straight by describing how the L&NER served the nation by delivering the goods and minerals entrusted to it. In this volume, the first of three, attention is given to general considerations applicable system wide, and will be followed in Volumes 2 and 3 by the description of goods activities in the Companyâs three areas during its existence (1923-1949). This was an era before motorways, HGVs loaded with ISO containers and centrally generated electricity, caused the once numerous humble steam-hauled goods train to be swept away. 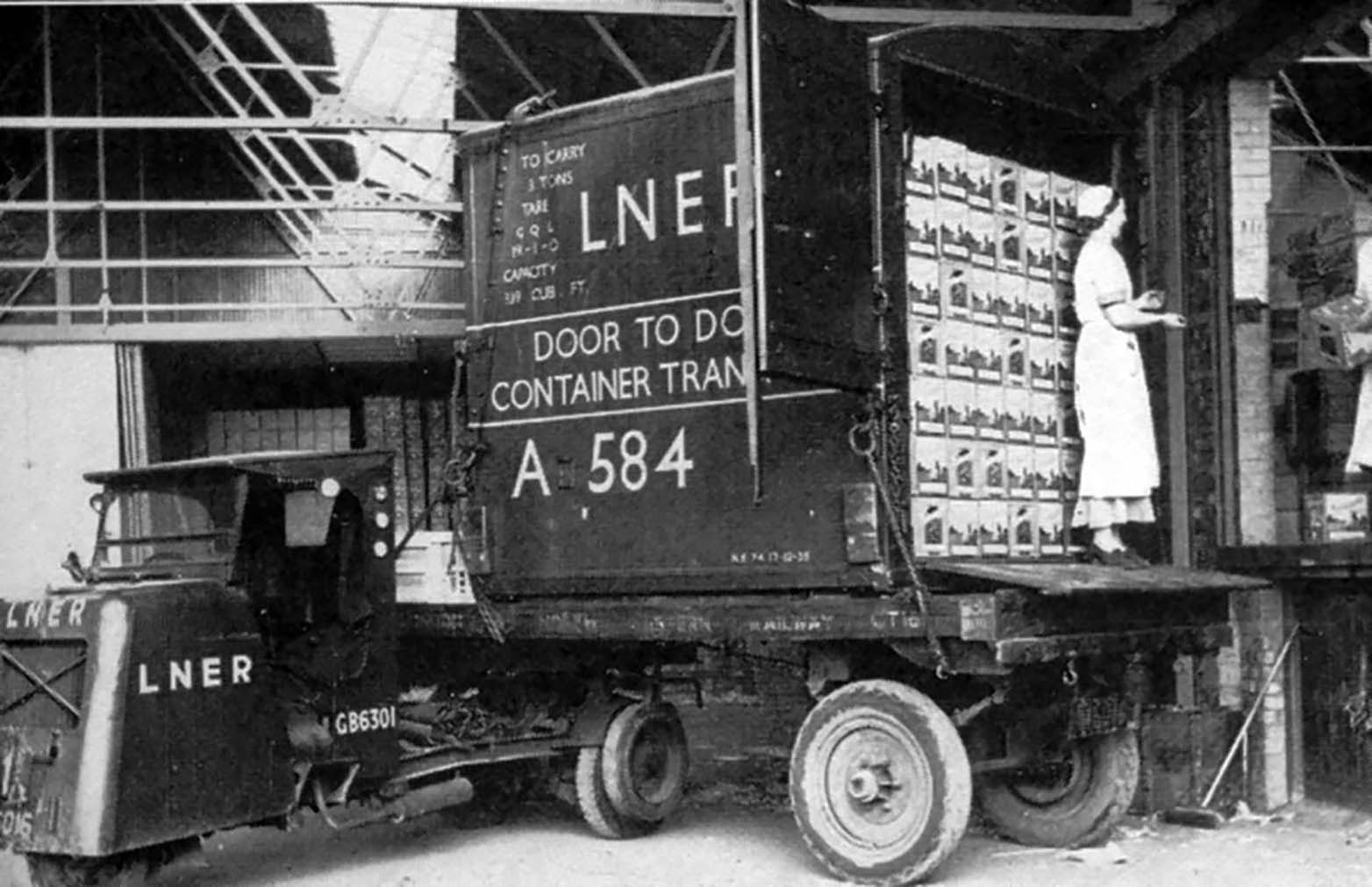 Door to door collection and delivery was achieved by conÂ­tainers, which could be readily transferred from road vehicle, whether horse driven or motor powered, to rail wagon and back to road trailer. In this rather posed photograph, a small container No. A 584 is being loaded at the premise of Whatmoughâs biscuit factory in Grimsby for conveyance to the goods yard and onward to its destination. The tractor is a Karrier Cob Major, No. GB 6301, which were fitted with their own automatic trailer coupling, known as the BK Coupling. All the tyres on tractor and trailer were pneumatic. Mechanical horses in general will be discussed further on page 116. L&NER, courtesy GER Society 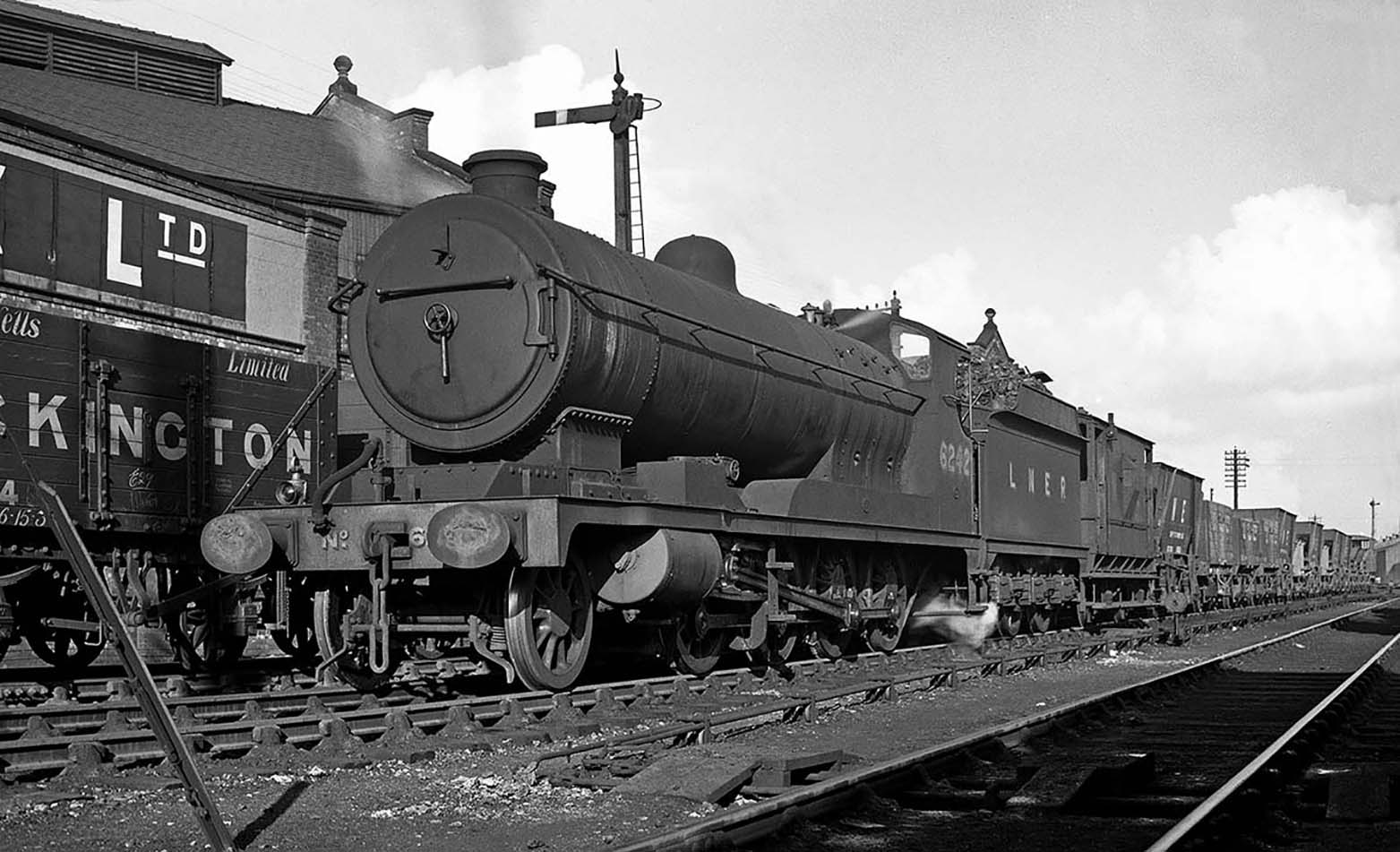 An empty iron ore train from Frodingham to High Dyke behind ex-GCR 2-8-0 Class âO4â No. 6242 passes Rustonâs works on the approach to Durham Ox Crossing, Lincoln in 1932. An ex-NER 30-ton ironstone hopper to diagram S3 can be seen beyond the brake van and others further down the train. C.L. Turner, Rail Archive Stephenson